Indian Air Force’s Sukhoi 30-MKI fighter jet crashed near Nagaon district of Assam on Tuesday. Pilots of the jet ejected safely and a court of enquiry was ordered to investigate the reason behind the accident. 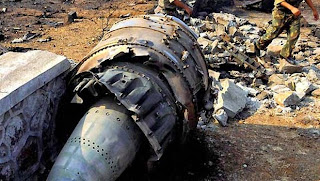 According to primary reports, the fighter aircraft took-off from Tezpur base of the IAF and crashed just 35 kilometres away from the airstrip. 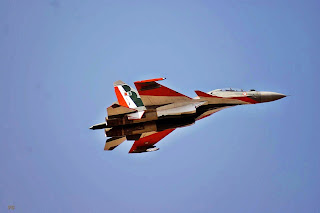 The Eastern Air Command confirmed that both the pilot and navigator ejected safely.
Posted by Unknown at 6:02:00 PM