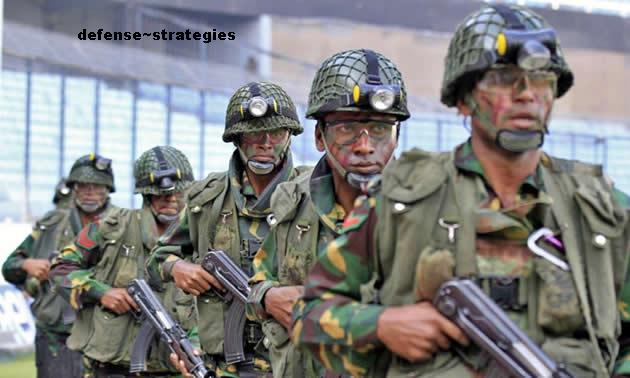 The Bangladesh Army is the largest of the tri-services in the Bengali nation. It is responsible for defending Bangladesh against external aggressors and supporting national development during peacetime. Recruitment to this force is done through voluntary enlistment.

Historically, the Bangladesh Army can trace its heritage back to the Bengal Army during Mughal rule since the 1700’s when three Persian Muslim dynasties such as the Nasiri’s, Afshar’s and Najafi’s ruled Bengal.

After the Mughal empire’s capitulation the Bengal Army existed as part of the British empires forces in colonised South Asia. It played an important role as Bengal was the foremost centre of trade and governance in the region at the time. Bengali forces, such as engineering units and sailors also participated in World War I and II as part of the Commonwealth forces contribution to the allied war efforts.

After the British vacated South Asia, the Muslim majority East Bengali’s became part of the newly born country of Pakistan. Bengali forces were again united under a formation known as the East Bengal Regiment. The regiment earned the highest number of gallantry medals in united Pakistan before. Its participated in the Battle of Chawinda and the defence of Lahore during the 1965 Indo-Pak war.

During the Liberation war of Bangladesh in 1971 the East Bengal Regiment fought alongside the Mukti Bahini (Bengali freedom fighters) to liberate Bangladesh from West Pakistani oppression.

After 2000, the Bangladesh Army’s strength swelled to 150,000 personnel. A new regiment called the Bangladesh Infantry Regiment was also raised during that period.

Since 2001, the Bangladesh Army started recruiting female officers for non-combat roles. In doing so it became one of the few Muslim countries in the world to allow women amongst the ranks of male-dominated disciplined forces.

In the past the Bangladesh Army was organised along the lines of the British-Commonwealth armies, however U.S Army ranks, tactical procedures, training management, and non-commissioned officer training were adopted to enhance the combat efficiency of the organisation. 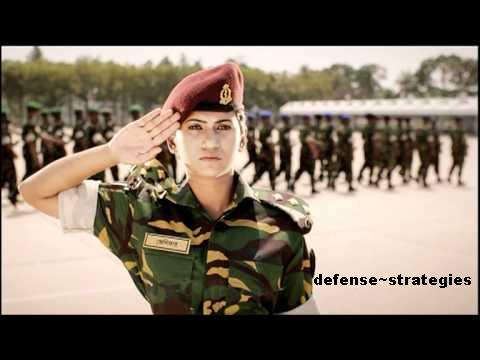 At present the Bangladesh Army has seven regional Infantry Division HQ; (Those are Savar, Bogra, Chittagong, Ghatail, Comilla, Jessore and Rangpur with Headquarters in Dhaka). There are more than twenty-five Infantry Brigades, seven Armoured Regiments, seventeen Artillery Regiments and various divisional support formations deployed throughout the country. It also has the following independent units under direct command of Army Head Quarter: 46th Infantry Brigade, 14th Engineers Brigade, one Para-Commando Brigade, Quick Reaction Force (QRF) Brigade, 6th Air Defence Artillery Brigade, one Signals Brigade and three Army Aviation Squadrons. In addition to this, the Army also has a division for Training and Doctrinal policy formulation and conduct, named the Army Training and Doctrine Command (ARTDOC) Division and a number of training institutions spread all over the country that supplement its combat capability. Capability development and training are managed by each Corps, and as such the Bangladesh Army is divided into the following administrative Corps:

Training in the Bangladesh Army is done almost entirely inside Bangladesh though staff officers are sent abroad to friendly countries such as US, China, UK, France, Germany, Turkey, Republic of Korea, India and Pakistan as Bangladesh signed military training protocols with these countries. 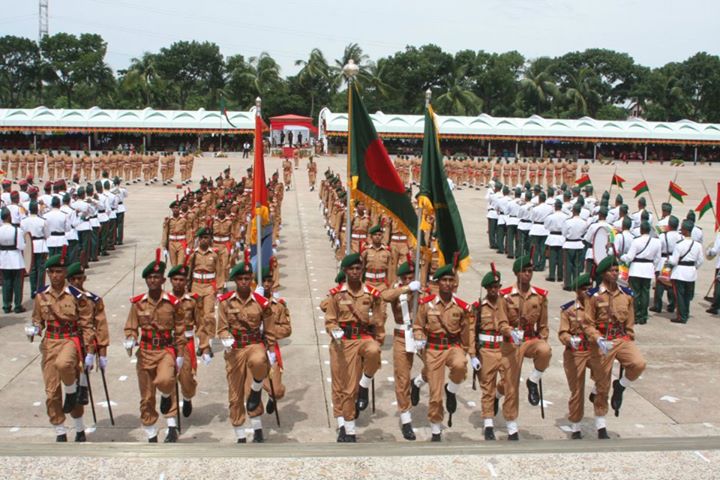 Officer training is conducted at various intuitions such as the BMA, NDC, DSCSC, CSMEA, MIST, SI &T, AFIP and AFMC. Non-commissioned officers are imparted training at the NCO academy. 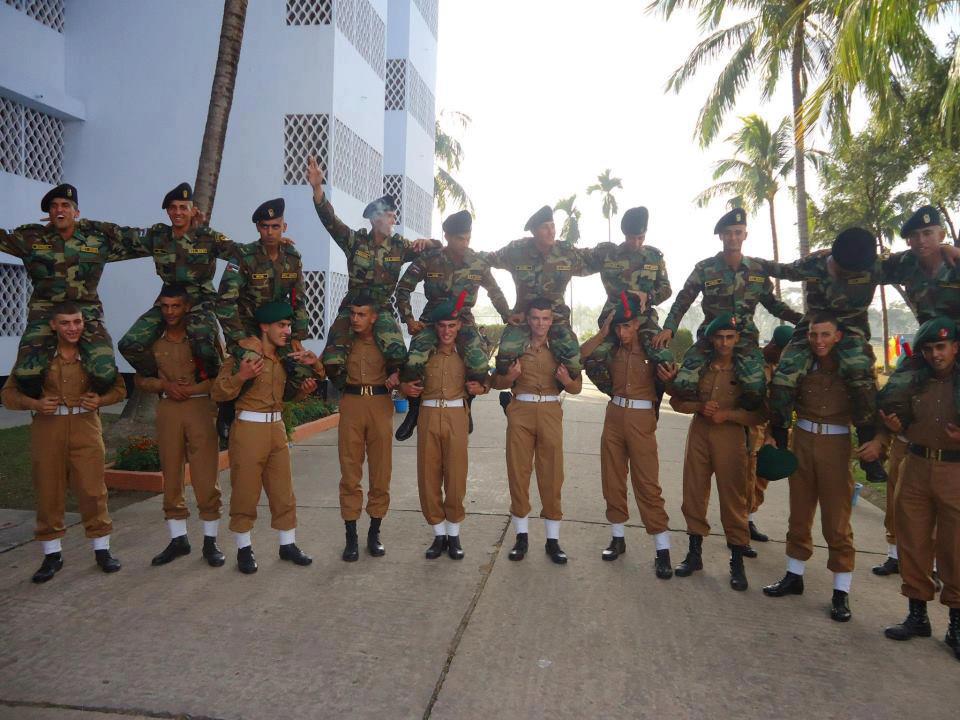 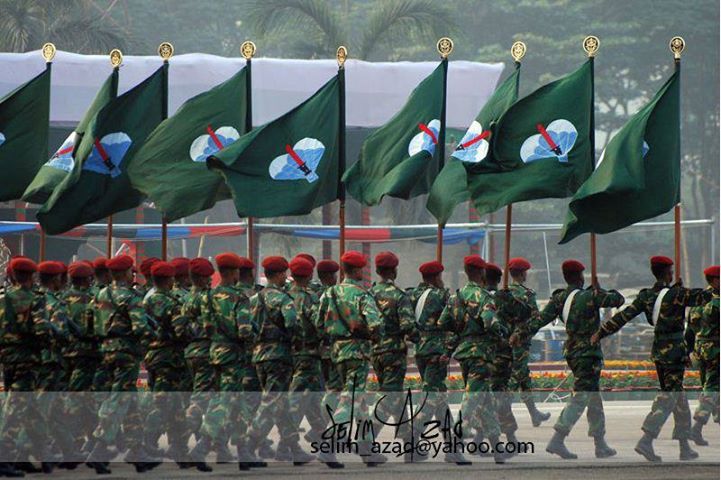 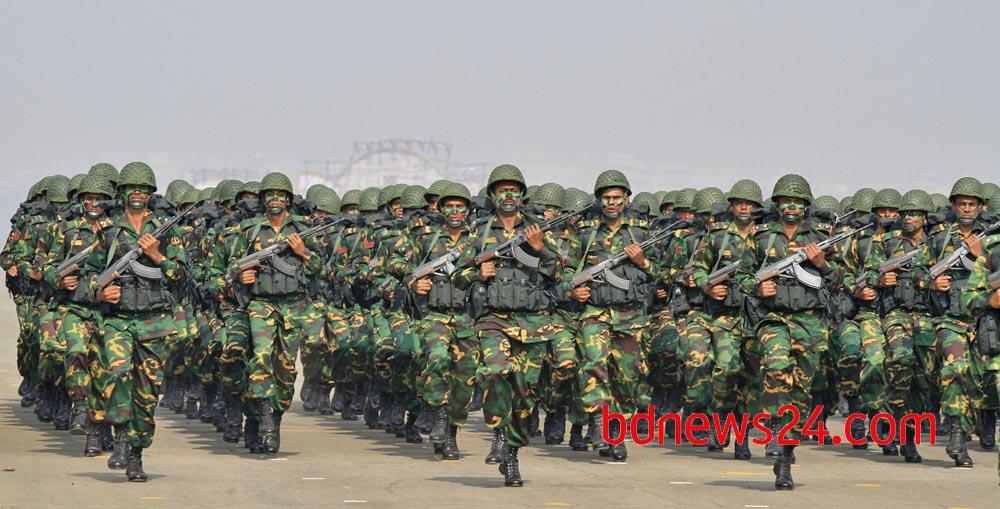 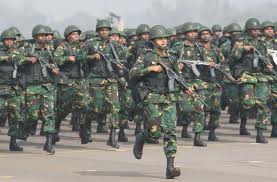 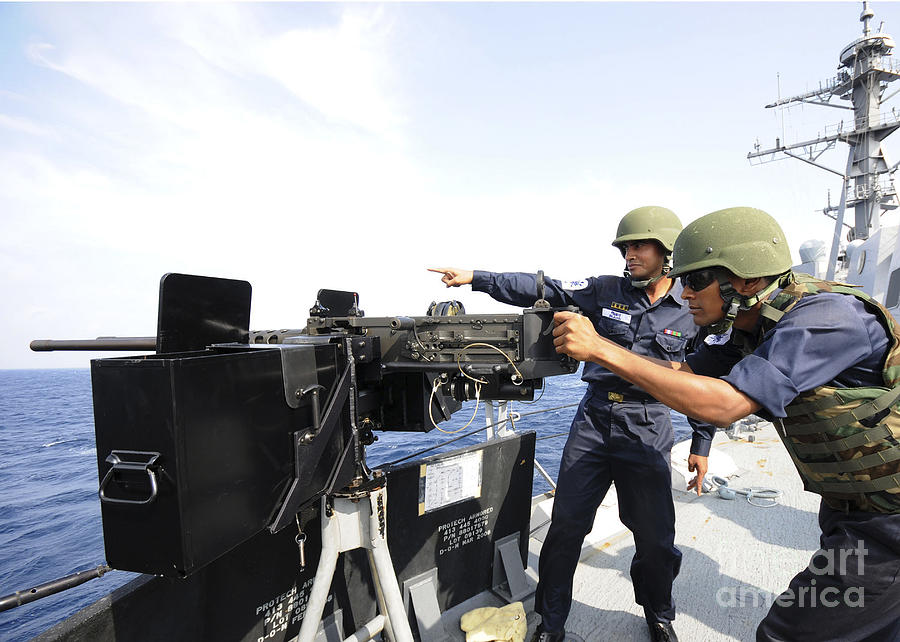 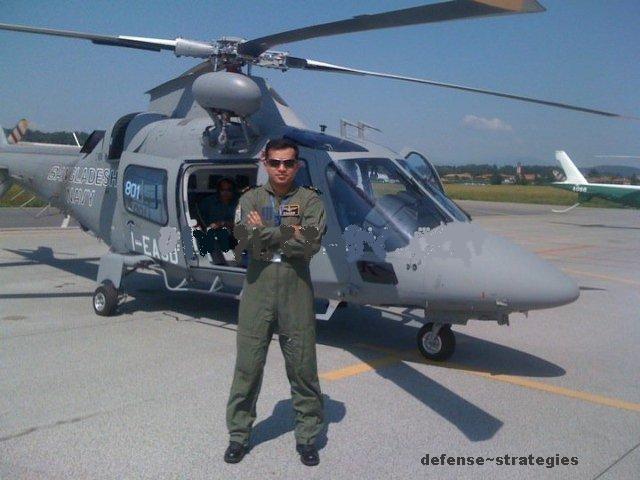 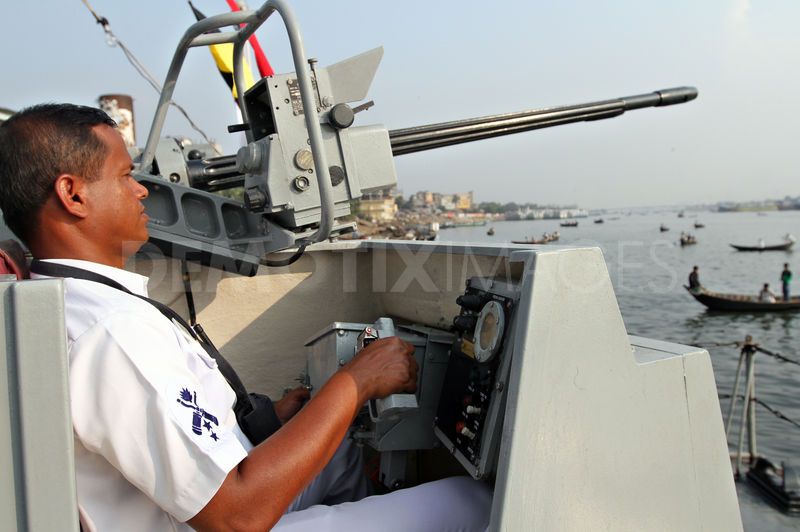 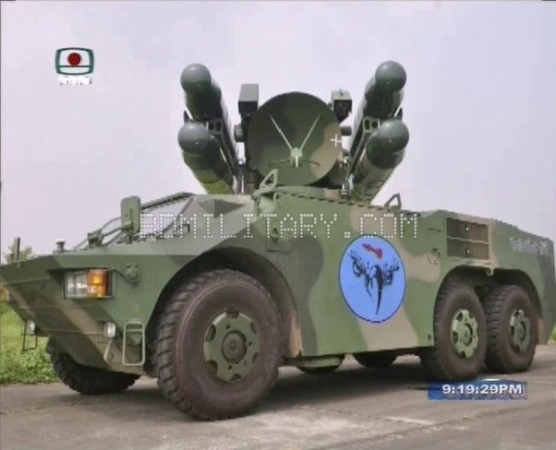 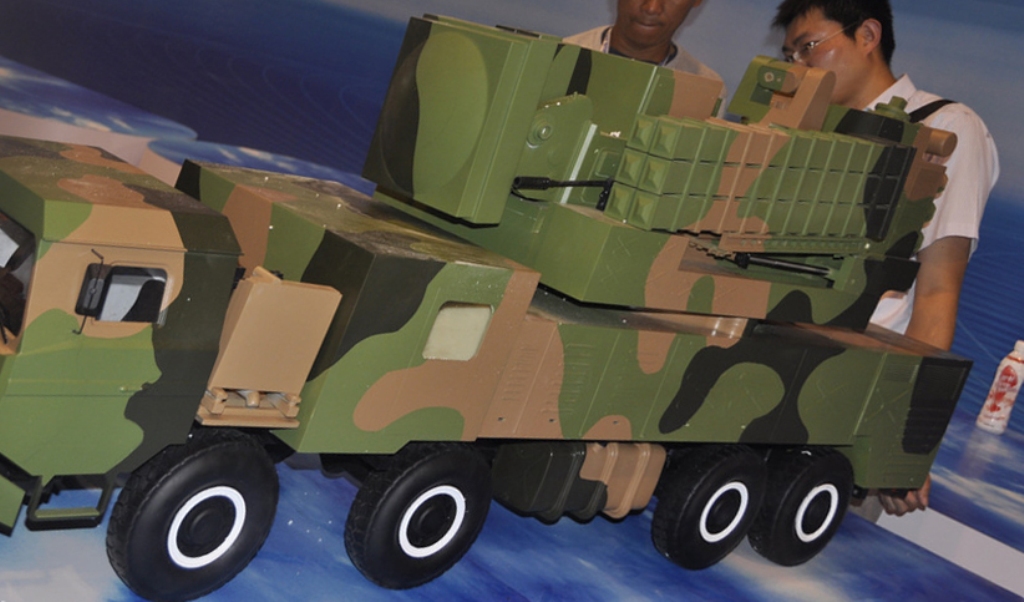 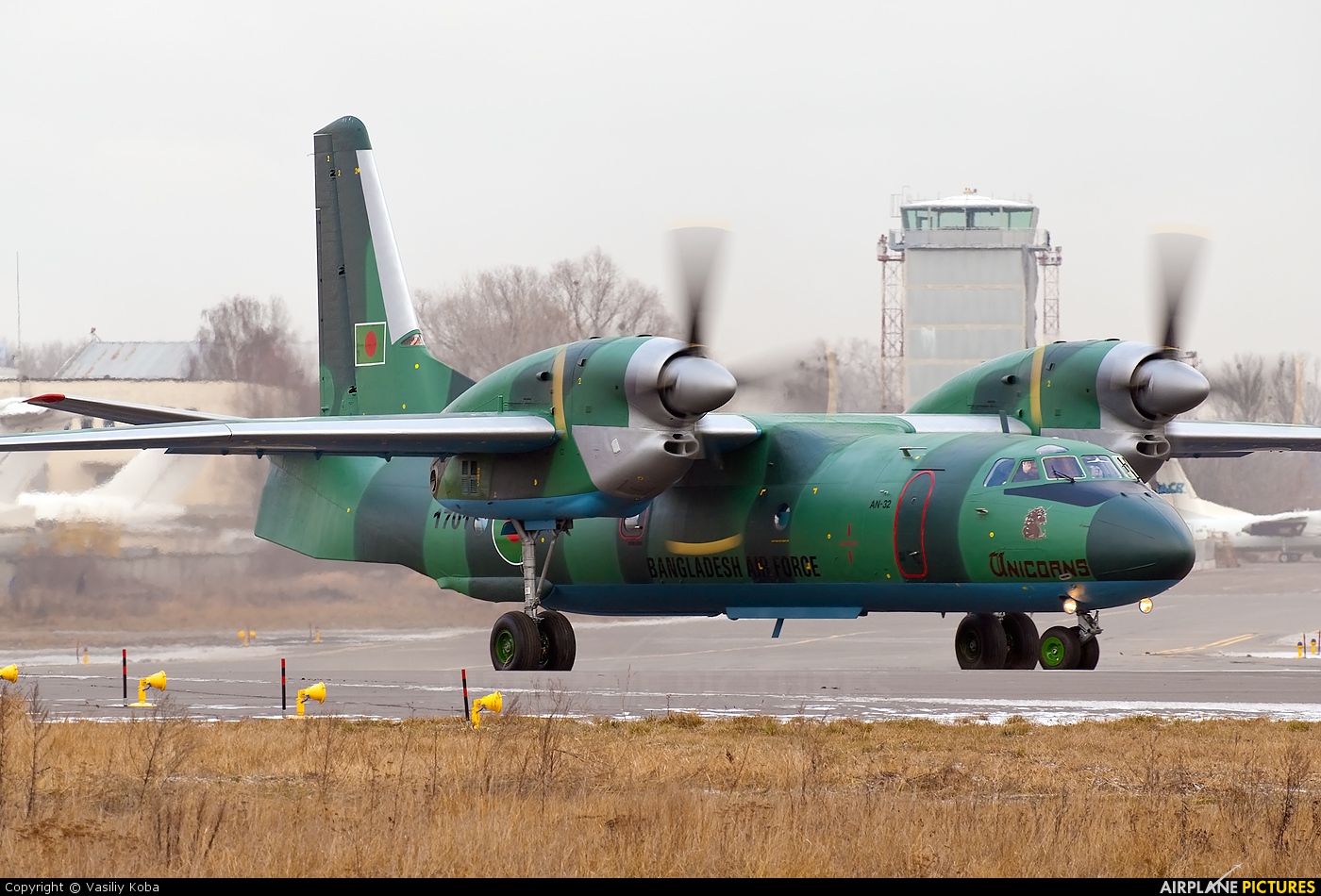 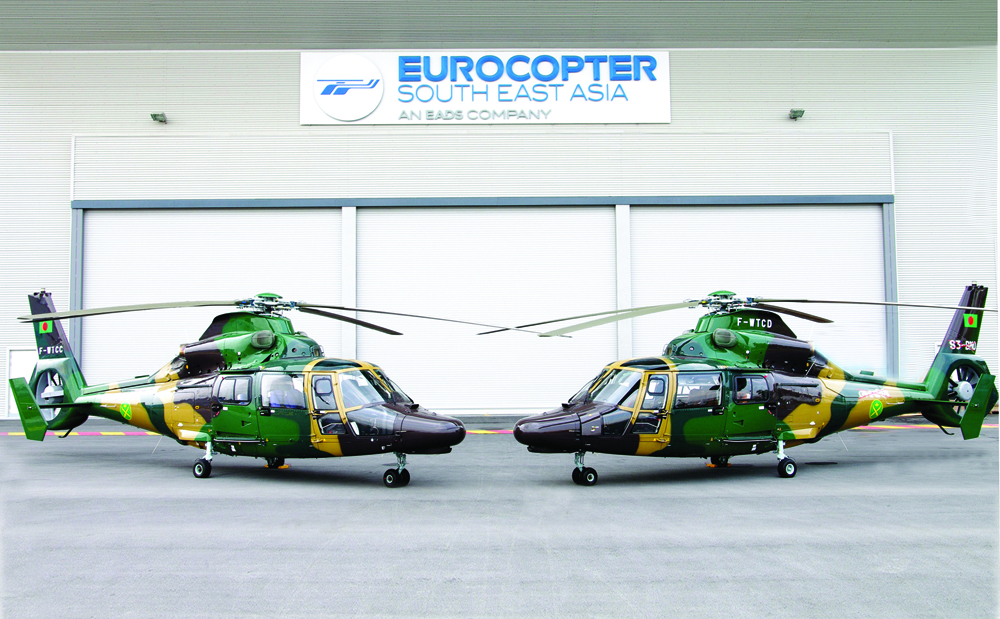 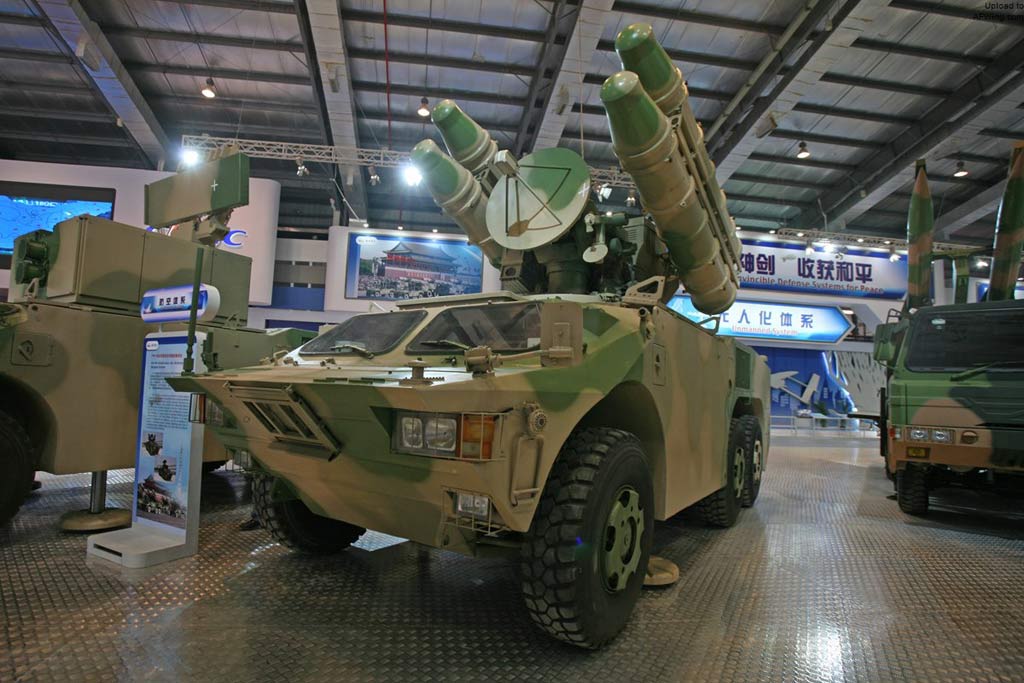 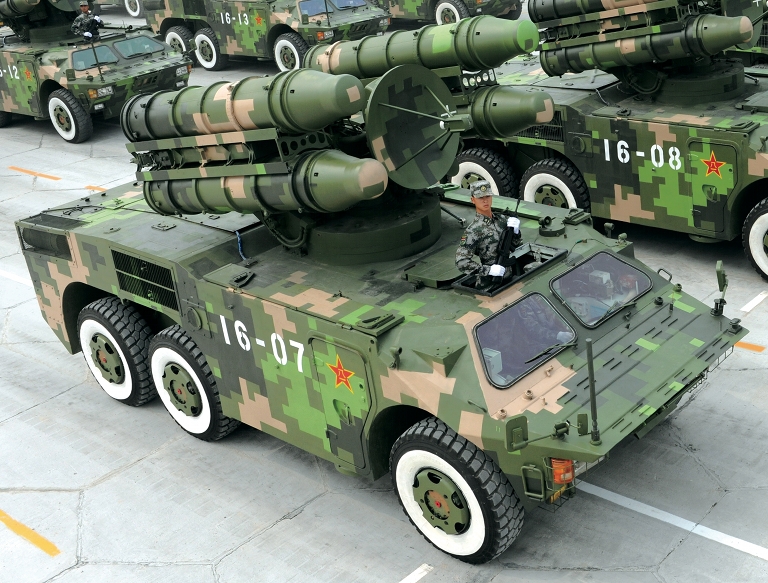 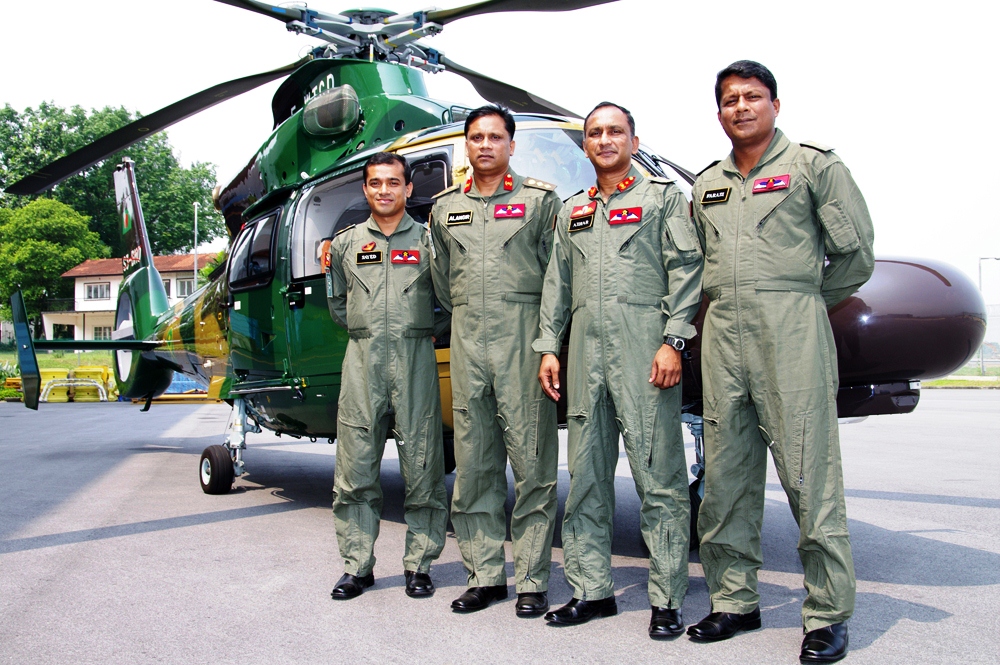 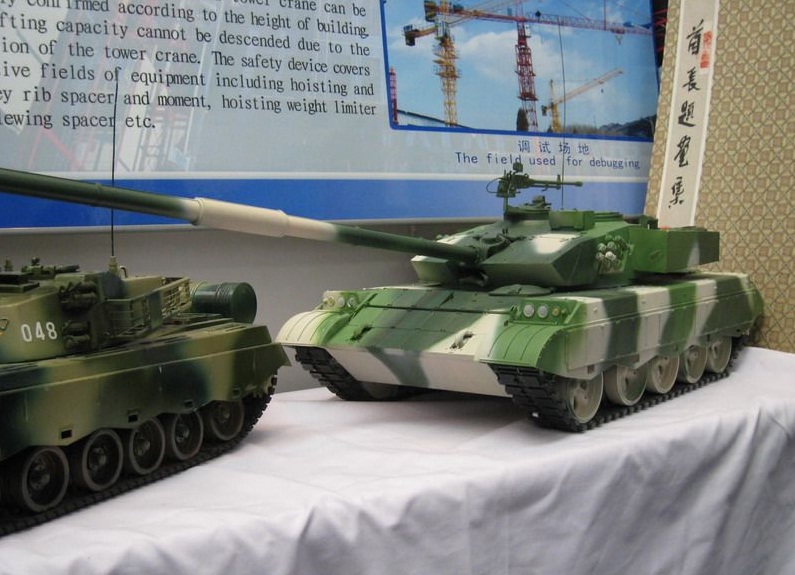