F-16s being regenerated into drones 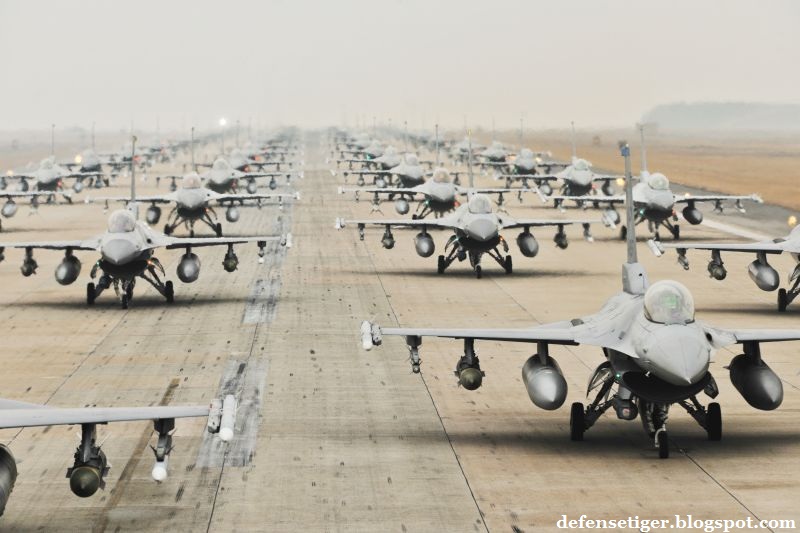 With AMARG’s entire F-16 regeneration team gathered to document the event on July 1, Col. Robert Lepper, AMARG Commander, took the opportunity to congratulate workers for being ready and prepared to transition so quickly from the F-4 to the F-16.

“Each and every one of you is significantly contributing to the future success of our fifth generation fighters,” Colonel Lepper said. “By preparing and delivering these modern, more agile F-16s, they’re providing a more realistic training environment for our warfighters.”

“Hangar One” since process improvement and time-saving modifications were completed in the building.

Anticipating the QF-16 program’s requirement for AMARG to regenerate and deliver 210 F-16s on time, the newly painted hangar floors will be marked and tailored for five of the smaller (maximum capacity) jets versus four of the 1960-era Phantoms. AMARG will have the capacity to produce 22 F-16s per year.

According to Rob McNichol, the F-16 regeneration program’s supervisor assigned to the 576th Aerospace Maintenance and Regeneration Squadron, the hangar’s added mezzanine is for the storage of parts that will be removed from the aircraft during maintenance.

“The aircraft will undergo an extensive maintenance program to ensure flight safety,” McNichol said. “Panels and avionic boxes will be removed, and the additional area off the maintenance floor will allow us to store the parts for quick and easy access.”

The F-16s destined for the drone program have been in storage from three to 12 years they will complete all time compliance technical orders required for test flights during maintenance activities.

It is slated to take approximately six months, or 180 calendar days, to produce an F-16 for delivery to Cecil Field in Jacksonville, Fla., where Boeing will install the QF-16 drone modification package.

Boeing was awarded the QF-16 full-scale aerial target engineering, manufacturing and development contract in 2010 and delivered their first QF-16 to the 53rd Weapons Evaluation Group for testing at Tyndall AFB, Fla., in November.

The F-16 regeneration program is anticipated to continue at AMARG through fiscal year 2021.