The liberty port visit to Brisbane that never was 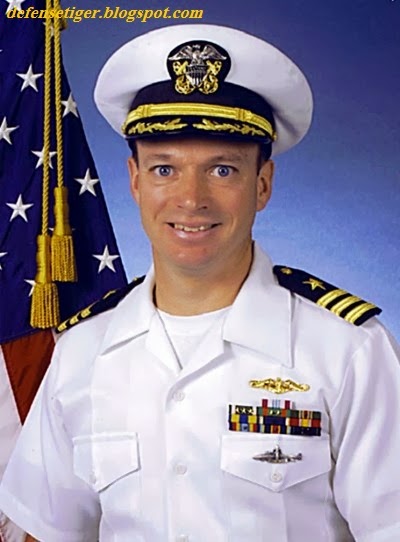 So the USS San Francisco could not have headed straight to the crash site. If it did, it would have hit the island chain first. See figure 164a. If the commander had been made aware of the islands (as if he did not already, being the most experienced officer on board) the USS San Francisco would have to make a 20-40 nautical miles detour to the west of West Fayu Atoll. This makes the story even more ludicrous. Why detoured to the crash location when it is not even in the destination? It was a liberty port visit, remember?
Even if a detour had been made, would the crew not have awoken up to the fact that they were in uneven, unpredictable shoal-atoll terrain? The reason why so many of these small shoals within areas surrounded by island chains are not charted accurately is because they do not present a hazard to normal international traffic routes. If any vessel or submarine do accidentally venture into the uncharted waters, they do not (as any seamen even novices will tell you) blindly crash into any islands at high speed. If they did, the captain and bridge crew would have been prosecuted more heavily than just “demotion”. As the punishment meted out is not consistent with the purported incompetence and perceived “stupidity”, the only logical conclusion is; “it never happened”. Period!
Posted by Unknown at 5:03:00 PM