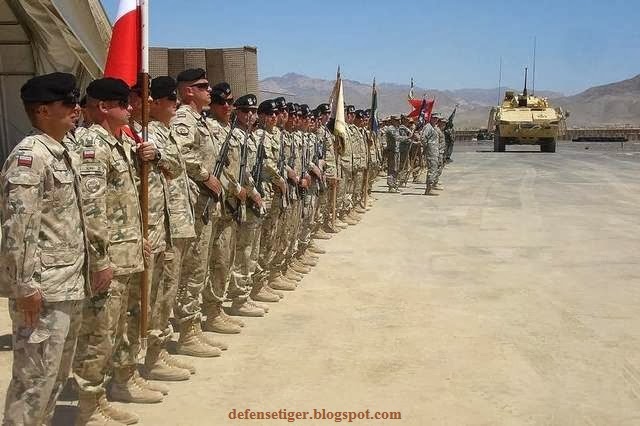 The procurements are being carried out by the Polish Defense Ministry’s Armament Inspectorate.

The technical dialogue for the light tank program is expected to take about two months, and the prototype is scheduled for completion in 2016, local news site Defence24.pl reported. The Polish military is aiming to acquire about 300 tanks with a weight of up to 35 tons to replace the country’s outdated T-72s.Under the technical dialogue terms, the new infantry fighting vehicles are to be offered in a combat support and technical support variant, according to the Armament Inspectorate.
Posted by Unknown at 5:57:00 PM