The 2nd session of the 12th Liaoning Provincial People’s Congress is now being held in Shenyang. Wang Min, Liaoning Party secretary and Chairman of the Standing Committee of the Congress disclosed in the morning group discussion today that construction of China’s second homegrown aircraft carrier has started at Dalian Shipyard and is expected to be completed in 6 years. In the future, China will at least have 4 aircraft carriers. In addition, the shipyard is responsible for building two new-version 052D Aegis missile destroyers.

That has been the first official disclosure ever of the construction of a China-made aircraft carrier.

However, Wang has given no information about the carrier: whether it is conventional or nuclear powered and whether there will be catapult to help taking off.

Chinese military expert Li Jie believes that the new aircraft carrier will be bigger than the Liaoning with a displacement of 70,000 to 90,000 tons. It will be a conventional one without catapult so that it will be easier to build.

He believes that China’s third aircraft carrier will be bigger to carry more aircrafts and allow the installation of a catapult.

Another expert Du Wenlong also believes that China’s first homegrown aircraft carrier will be a conventional one.

Since 1985, China has acquired four retired aircraft carriers for study, the Australian HMAS Melbourne and the ex-Soviet carriers Minsk, Kiev and Varyag. 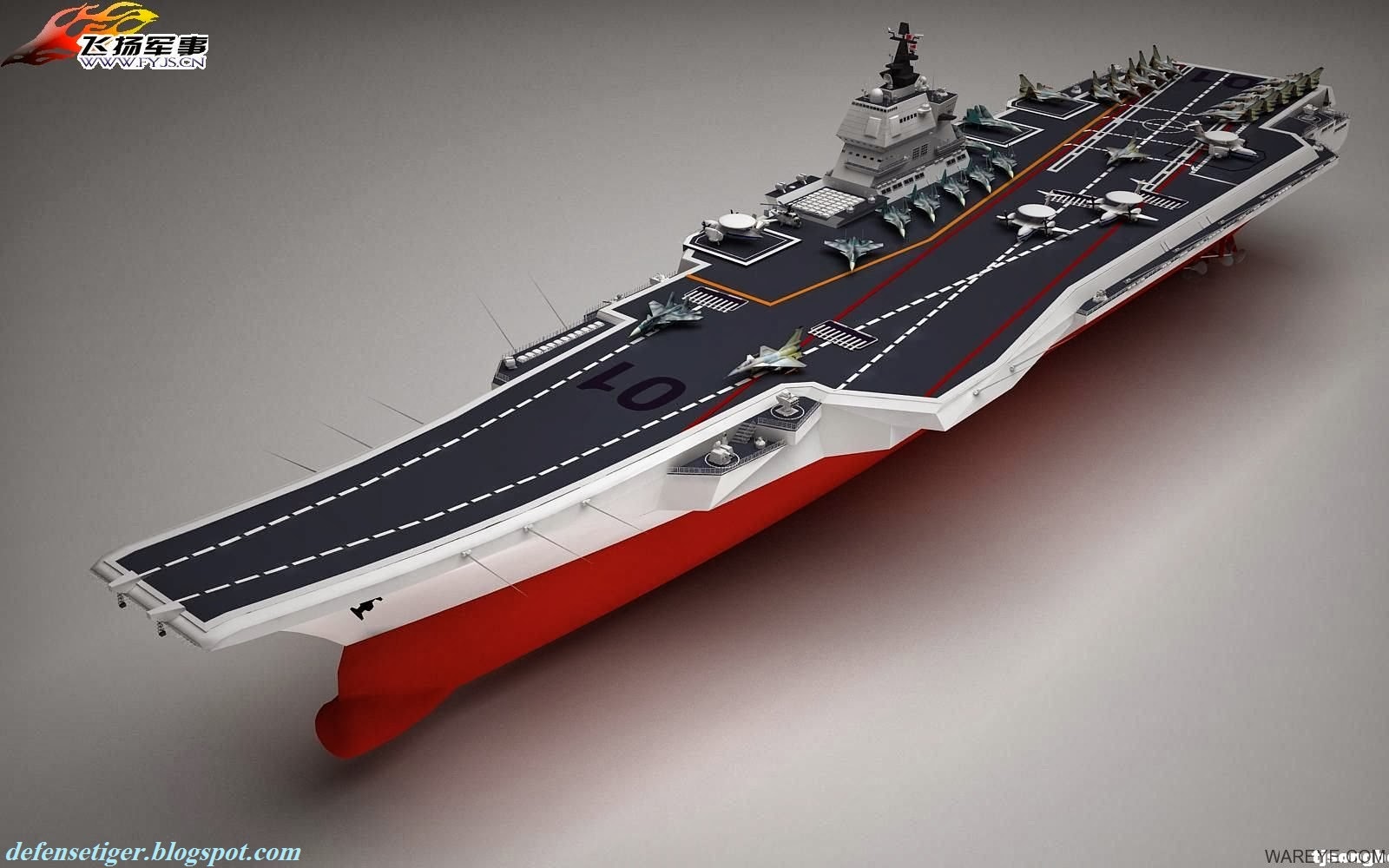 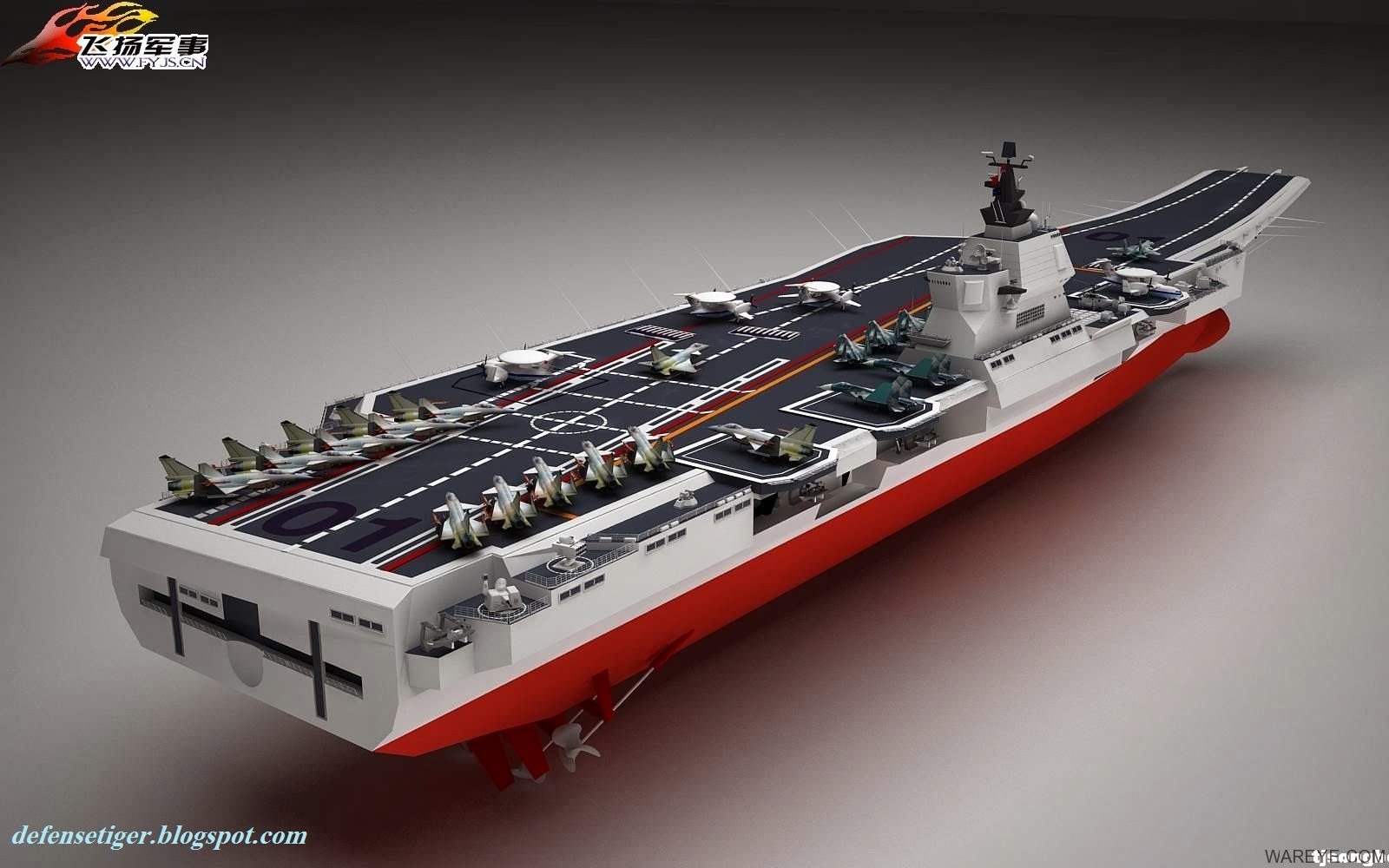