(Reuters) – The head of NATO expressed concern on Monday over Turkey’s decision to co-produce a missile defense system with a Chinese firm, saying he expected Ankara to choose a system that was compatible with those of other allies. 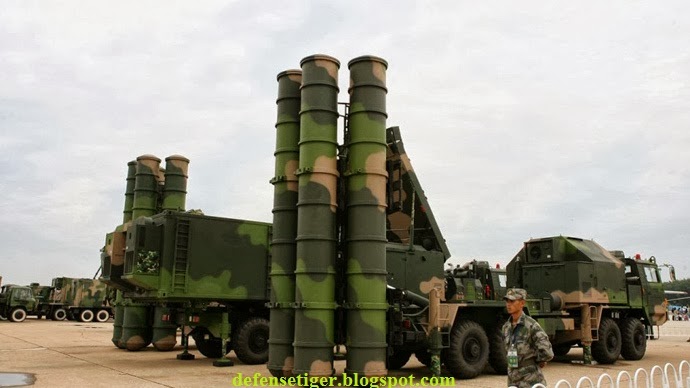 Turkey has said it is likely to sign a $3.4 billion missile defense deal with a Chinese firm that is subject to U.S. sanctions, although its decision is not yet final.

The United States has expressed serious concerns to Turkey, saying the Chinese missile defense system would not work with NATO systems. 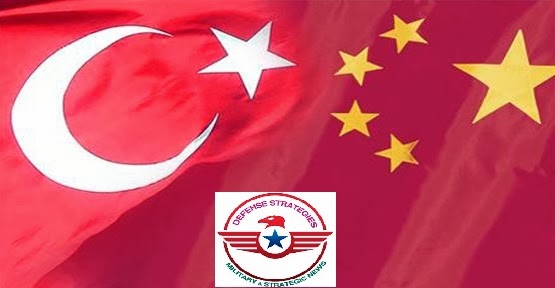 “What is important for us is that the system acquired by the individual country … must be able to work and operate with the systems in other countries. I expect that Turkey will also comply with that,” the former Danish prime minister told Reuters, speaking in Danish.

“I of course expect that each allied nation makes sure of this. It comes with being a NATO member,” Rasmussen said, speaking on the sidelines of a conference in Copenhagen.

Rasmussen said he understood Turkey had not yet made a final decision and was still in talks on the new defense system.

The United States announced sanctions on CPMIEC in February for violations of the Iran, North Korea and Syria Nonproliferation Act. 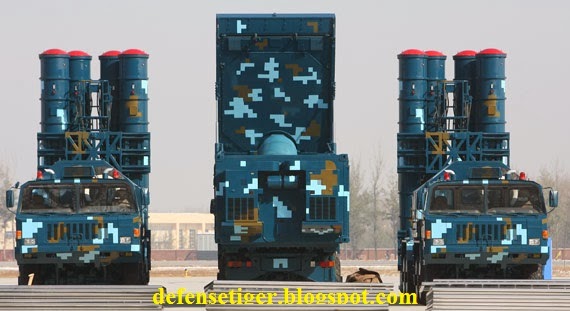 NATO diplomats say buying a system that did not work with NATO systems would hamper the ability of NATO allies to work together, undermining a principle of the 28-nation alliance.


Some NATO diplomats said integrating a Chinese system into NATO’s defenses would raise cyber-security concerns and issues about NATO swapping technical data with a Chinese firm.

Turkey sees a growing threat of spillover from the war in neighboring Syria, as well as wider turbulence in the Middle East, and has been scrambling to bolster its air defenses.

Turkey has said the selection was not politically motivated, and that the Chinese offer met Turkey’s main demands of price and the ability to place much of the production in Turkey.

For China, the deal would be a breakthrough in its bid to become a supplier of advanced weapons.

Some Western defense analysts have said they were surprised by Turkey’s decision, having expected the contract to go to Raytheon Co, a U.S. company that builds the Patriot missile, or the Franco-Italian Eurosam SAMP/T.

The United States, Germany and the Netherlands each sent two Patriot batteries to southeastern Turkey this year after Ankara asked NATO to strengthen its defenses against possible missile attack from Syria.