Pakistan, which has being working on drone technology and much of the its past decade has sought to acquire unmanned aerial vehicles (UCAV), a platform used by the US in Pakistan despite numerous protests by the government, has started export of drone parts. 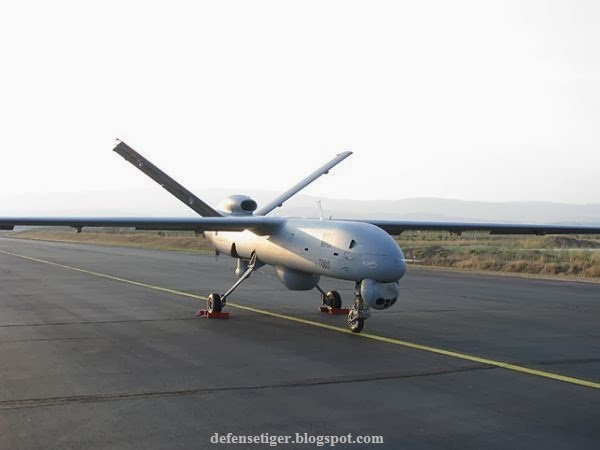 On Monday, officials at the Pakistan Aeronautical Complex (PAC), Kamra handed over the first batch of parts created for the Turkish UAV (ANKA) to the Turkish Aerospace Industry (TAI) in a ceremony held during the International Defence Exhibition and Fair (IDEF) at Istanbul, Turkey.