In an attempt by fact to imitate fiction, the US military’s “Iron Man” armor will take an important step towards reality in June, when multiple prototypes will be revealed and tested. 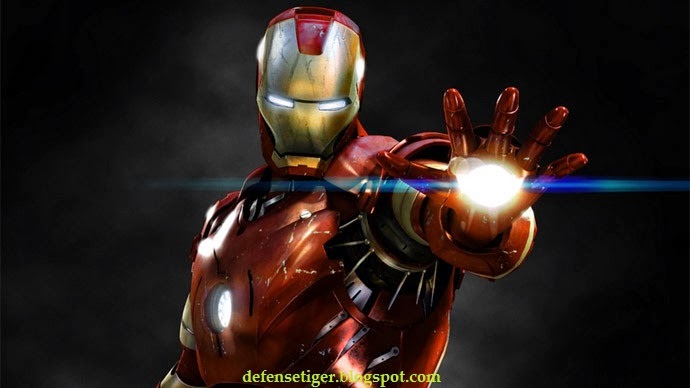 According to a report by Defense Tech, Navy Admiral William McRaven said three prototypes of the TALOS – Tactical Assault Light Operator Suit – are currently being put together in the hopes that they’ll be ready for testing this summer.

If everything goes according to schedule, McRaven said the TALOS could become operational by 2018.

“That suit, if done correctly, will yield a revolutionary improvement in survivability and capability for special operators,” McRaven said Tuesday at a military conference in Washington, DC.

Although the prototypes scheduled for June will be unpowered, the military’s wish list of TALOS features is ambitious to say the least. As RT reported last year, the suit is being designed primarily with defense in mind and will likely include liquid armor, a synthetic substance being developed at the Massachusetts Institute of Technology. This material has the capability to shift from a liquid state to a solid within milliseconds, making the suit’s wearer essentially impervious to gunfire. 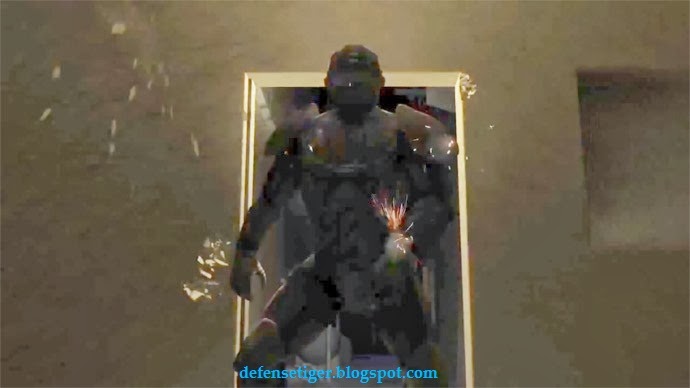 Should an operator suffer an injury anyway, the suit will be capable of monitoring the individual’s health vitals and other information using a built-in system that rests against the skin and provides its own supply of heat, air, and oxygen. There are additional plans to incorporate a “wound stasis” program that could stop bleeding by spraying some kind of medical foam onto an injury.

In addition to boasting new technology that would enhance the operator’s awareness on the battlefield, TALOS could also be equipped with offensive capabilities, such as the “full-body ballistic projections” noted by the military last year.

According to Defense Tech, these Iron Man suits are currently being developed by a wide range of organizations: about 56 different corporations, 16 government agencies, 13 universities, and 10 national laboratories.

If successful, McRaven believes TALOS could potentially give the United States a “huge comparative advantage over our enemies and give our warriors the protection they need.”
This isn’t the only futuristic suit being developed by defense companies, though. Lockheed Martin has also been hard at work on an exoskeleton dubbed HULC (Human Universal Load Carrier), which grants increased mobility and the ability to transfer up to 200 pounds of weight off the user’s body.
Posted by Unknown at 4:52:00 PM