Beijing's imposition of an air defense identification zone is only one part of the struggle over the future of Northeast Asia.

So far, much of the discussion of China's air-defense identification zone (ADIZ), a new law requiring foreign aircraft to notify China when they fly over a designated region in the East China Sea, has centered on Beijing's motivations: What is China trying to accomplish by instituting the zone? And, considering that it triggered immediate opposition from the United States and Japan, was this decision a mistake?

These are important questions, but it's worth zooming out and considering the more fundamental causes for tension in Northeast Asia. Here, the issues become more complex. Is China's aggression caused by a new president trying to establish his legitimacy? Or is it, instead, an attempt to capitalize on domestic anti-Japanese sentiment? Does the conflict reflect how pre-World War II history continues to shape contemporary East Asian relations? Or is it a scramble for the rich energy resources that supposedly lie inside the disputed waters? 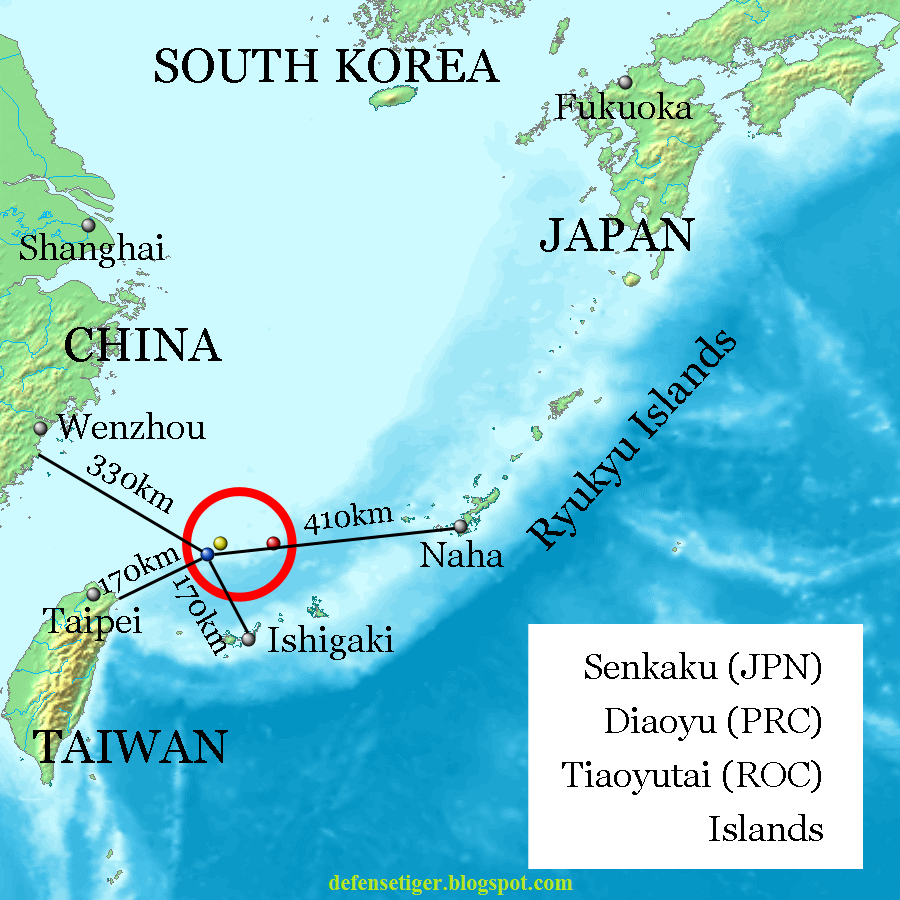 The answer to each of these questions is, unhelpfully, yes. And that's what makes the present conflict in Northeast Asia so difficult to resolve.
The territorial dispute between China and Japan, concerning a group of islands called the Senkakus in Japanese (and the Diaoyu in Chinese), is hardly unusual in a crowded region with many competing interests. Since the establishment of the People's Republic in 1949, China has resolved border disagreements with nearly all of its neighbors, but still has outstanding disputes with India (over Arunachal Pradesh) and several Southeast Asian countries (over the Spratly and Paracel Islands). Japan, too, is engaged in an ongoing spat with South Korea over the Takeshima Islands, known as Dokdo in Korean.
The disagreement over the Senkaku/Diaoyu islands began in 1971, when, after sovereignty reverted from American to Japanese control (a legacy from the postwar Treaty of San Francisco that gave the U.S. jurisdiction over some Japanese territory), both China and Taiwan claimed ownership. But it is only in the last decade that the conflict has escalated beyond a regional issue and has attracted widespread international concern. Why has the island dispute turned into such a problem? 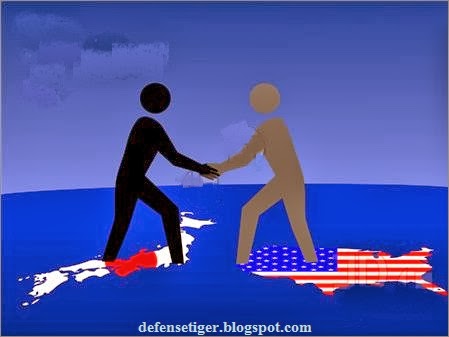 China and Japan Need Fossil Fuels—and the Senkaku/Diaoyu Islands (Probably) Have Them
The Senkaku/Diaoyus are a chain of islands and rocks in the East China Sea that, since Japan's discovery of them in the 1880s, have never been inhabited. In the late 1960s, a geological survey determined that the waters surrounding the islands likely contain vast deposits of oil and natural gas, and, though this energy potential has yet to be realized, Beijing and Tokyo have a strong incentive to claim it for themselves.
No countries in the world import more fossil fuels than China and Japan. For the Chinese Communist Party, whose legitimacy depends largely on enabling fast economic growth, oil and natural gas imports are essential in fueling fixed-asset infrastructure and the country's expansion of private car ownership. More domestic resources would allow the country to disengage from potentially unstable oil exporters such as Iran, Sudan, and Venezuela. (The same logic, of course, explains interest in the U.S. for Alaskan oil drilling and hydraulic fracturing.)

Japan faces a different calculation. Over the last few decades, the country moved away from oil and natural gas imports, but the 2011 Fukushima nuclear disaster caused the Japanese government to shut down all 50 of its nuclear reactors and rely on fossil fuels to compensate.
But the present military brinkmanship over the ADIZ seems to be an overreaction to a trade issue that, presumably, could be negotiated. According to Shihoko Goto, a Japan expert at the Wilson Center, "For both Japan and China, this has gone far beyond the question of who has access to the blue water, oil and other natural resources. This is about history."