MOSCOW, February 7 (RIA Novosti) – An Indian MiG-29 naval jet landed on a refitted former Soviet aircraft carrier Friday, marking the first such operation since the ship was delivered by Russia to the south Asian nation earlier this year. 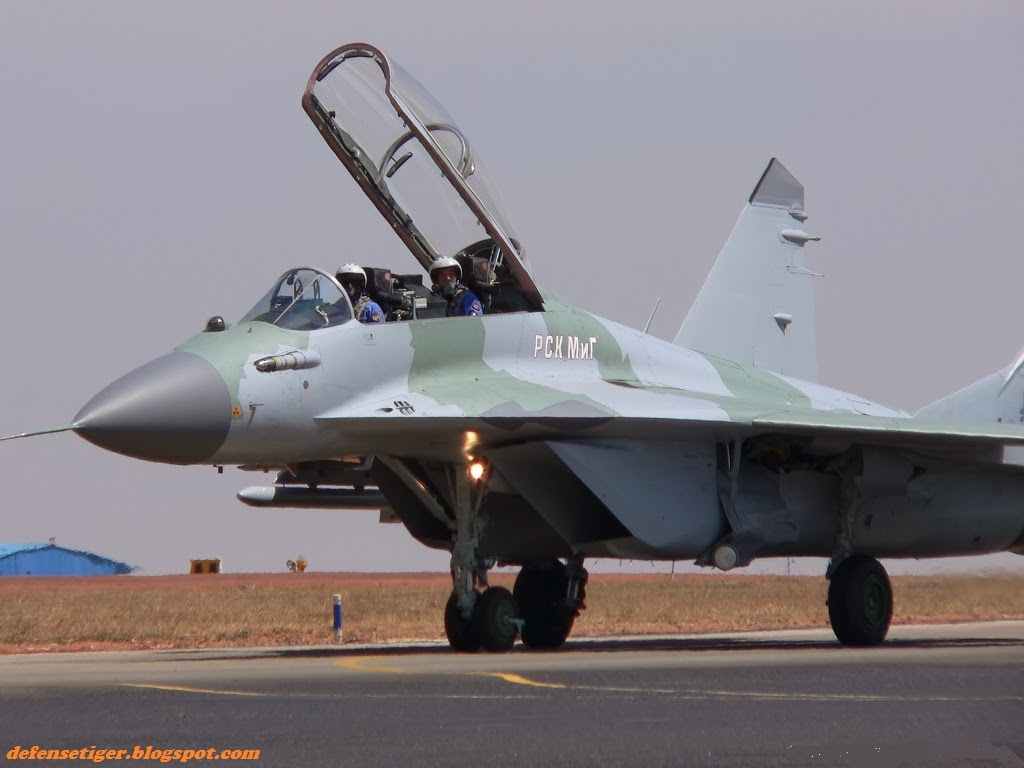 The Vikramaditya, formerly known as the Admiral Gorshkov, was handed over to the Indian navy on November 16 at the Semvash shipbuilder and arrived at a naval base in Kanwar in the beginning of January.

The process of the ship’s official commissioning will take between three and four months, according to the Indian navy. A team of Russian specialists arrived onboard the ship and will stay in India for a year to fix any possible glitches if needed.

The Indian Navy commissioned its first squadron of MiG-29K/KUB carrier-based fighters in 2013.

The squadron, dubbed the “Black Panthers,” comprises 12 single-seat MiG-29Ks and four two-seat MiG-29KUBs, which Russia supplied under a 2004 contract with the Indian Defense Ministry. 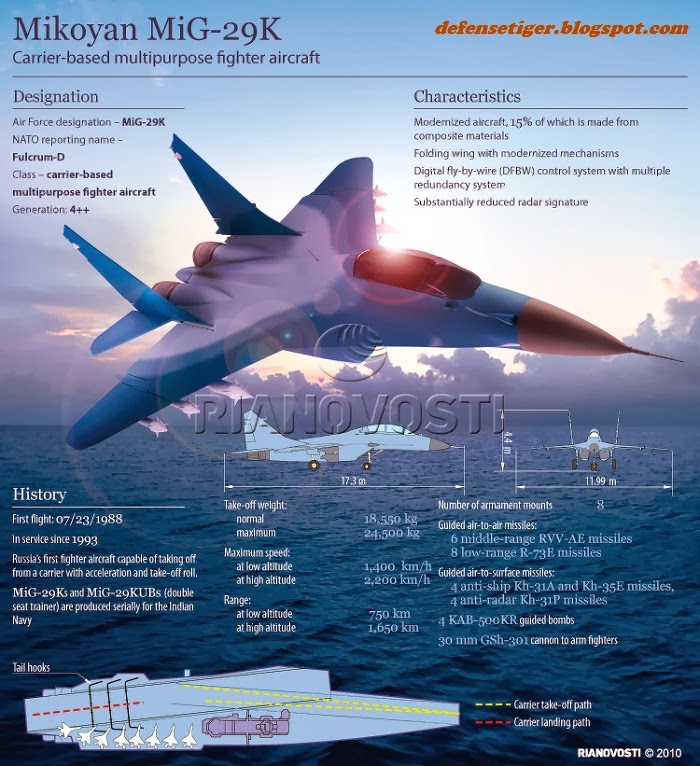 The aircraft have until now been stationed at an airbase in Dabolim, in the state of Goa on India's west coast.

In January 2010, New Delhi and Moscow signed a deal worth $1.2 billion for the delivery of an additional 29 MiG-29Ks to the Indian navy.

The Vikramaditya is expected to carry up to 24 MiG-29K/KUB fighter jets.

The facility, known as NITKA, features a takeoff ramp and arrestor cables to enable naval aviators to practice high-precision and high-acceleration takeoffs and landings.
Posted by Unknown at 12:02:00 PM