The Turkish Armed Forces received its first ever Peace Eagle Aircraft from The Boeing Company (NYSE:BA) on Monday.
The airborne early warning and control aircraft has advanced surveillance and battle management capabilities, and can simultaneously track maritime and airborne targets.

"The Peace Eagle program is an example of great cooperation among the Turkish government and our excellent Turkish industry teammates, including Turkish Aerospace Industries, HAVELSAN, Turkish Airlines and MiKES," said Mark Ellis, Peace Eagle program manager for Boeing. "What's more, the aircraft can be used immediately because initial training for mission system operators, maintenance crews and pilots has been completed." 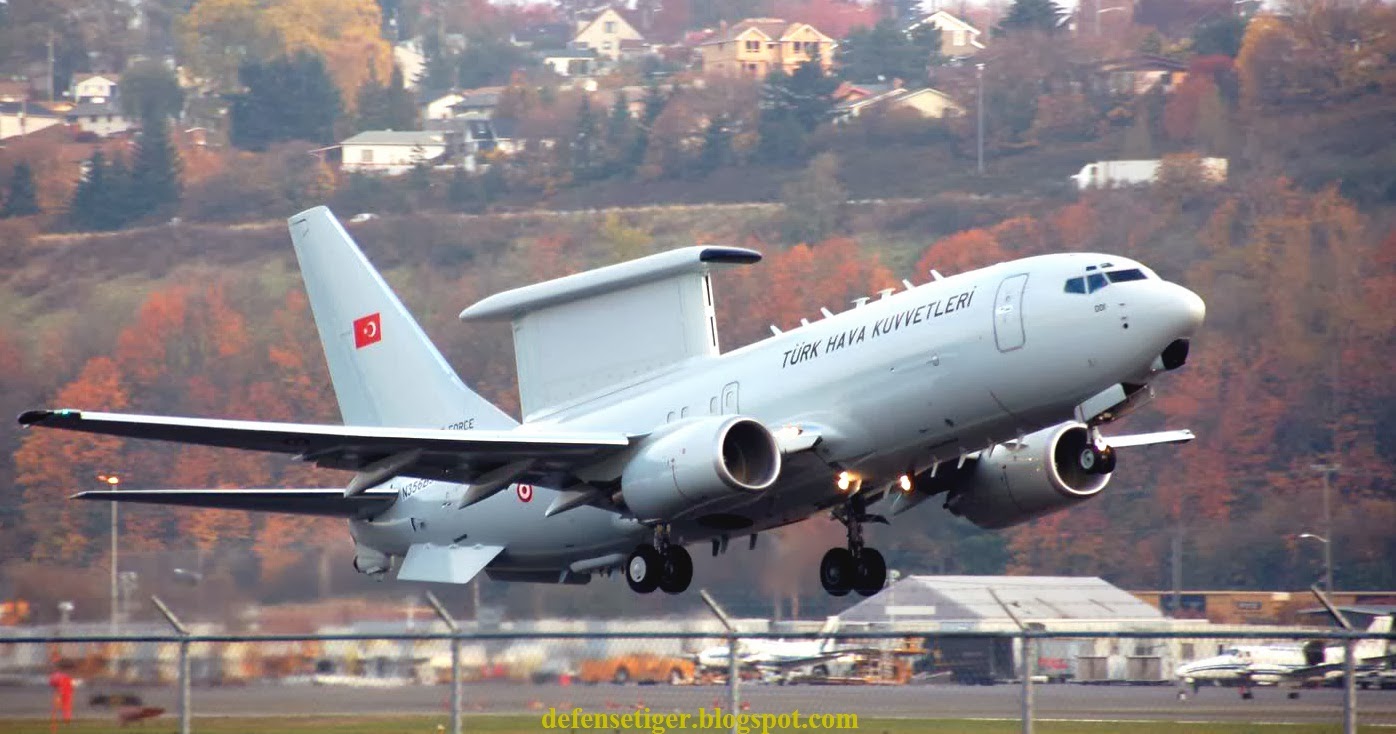 The AEW&C system, which is based around the 737-700 aircraft, which Boeing claims is one of the most reliable and popular aircraft in the world, was delivered to Turkey's main operating base, Konya Air Base.

The delivery represents another chapter in the modernization of Turkey's military, which continues to increase its defense budget year-on-year furthering the country's status in the region. 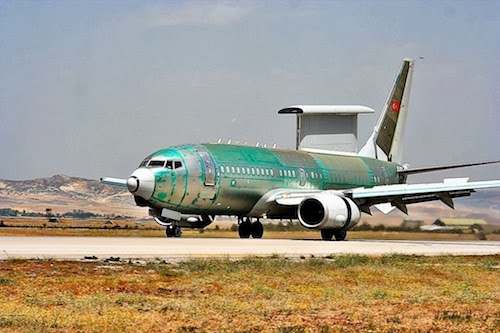 However, the deal was threatened as Israel, which manufactures the landing gear for the aircraft, was refusing to deliver after Turkey voiced support for Syrian rebels, increasing pressure on the region and sympathized with Iran over sanctions against them. 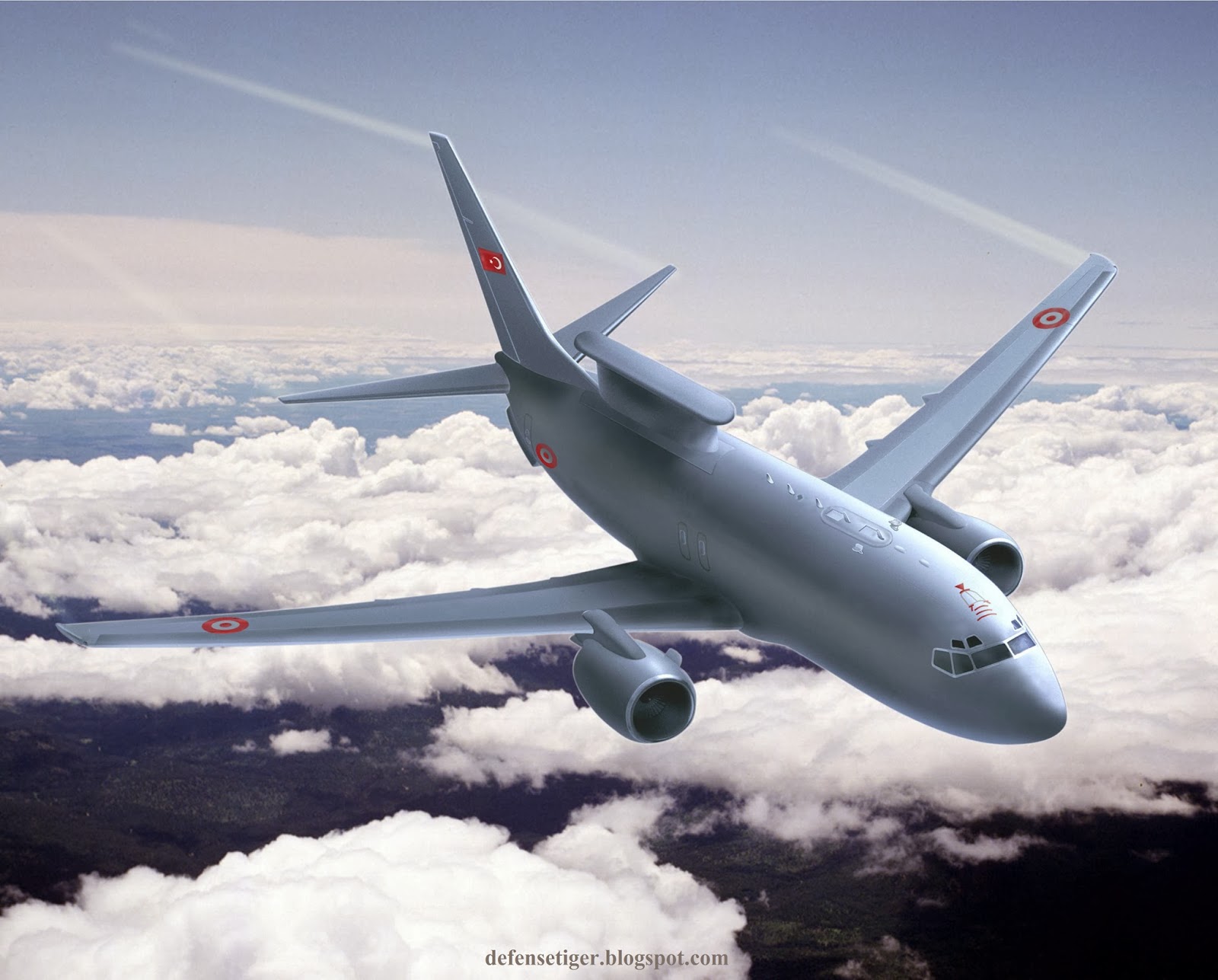 Boeing hopes to deliver two more Peace Eagle Aircraft to Turkey later this year, with a fourth due in 2015. The undisclosed contract includes mission-crew training, mission support and system maintenance.

This is the fourteenth Peace Eagle Aircraft to be built and Turkey joins Australia and South Korea as the latest countries to fly it.
Posted by Unknown at 3:40:00 PM