There have been at least 449 suicides in the armed forces since 2011, Indian Defence Minister Manohar Parrikar told parliament. 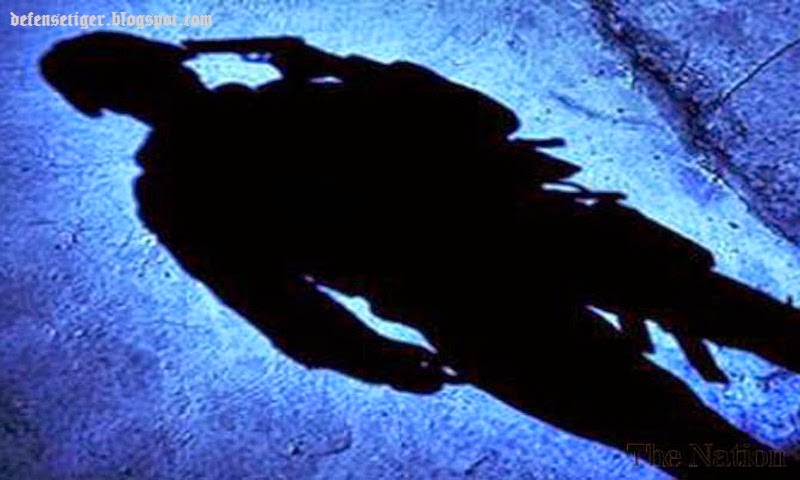 Due to strict environment, professional and domestic problems as many as 449 incidents of suicides have been reported in Indian Army.
In a written reply to Lok Sabha – India’s parliament – the minister said the reasons behind suicide includes occupational hazards and family problems.

The highest number were reported from the army, where since 2011, 362 men committed suicide. There were also 10 incidents of fraticide, where a soldier killed his colleague.

In the air force, there were 76 suicides in the same period, and one fraticide, while the navy did not report any fraticides, and had the lowest number of suicides at 11.
Posted by Unknown at 4:28:00 PM