The new prototypes of J-20 Mighty Dragon had emerged last years' November & December months sequentially. It has been a shocking news for those nations who have disputed issues over South China Sea & mostly covered Diaouy/Senkaku Island dispute, for Japan. The raising military might of China draws the significant attention in the Pentagon, amid while, this 5th generation stealth fighters' new prototypes emerging very shortly with new and improved stealth features. Here, below some photos of the new prototypes J-20 2013 & J-20 2015: 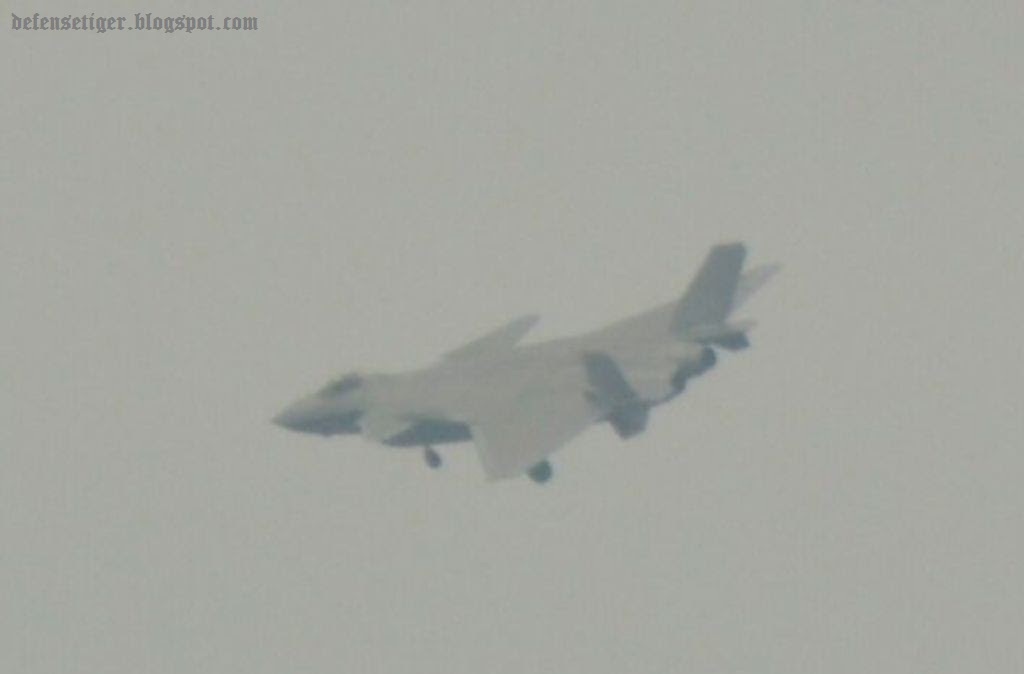 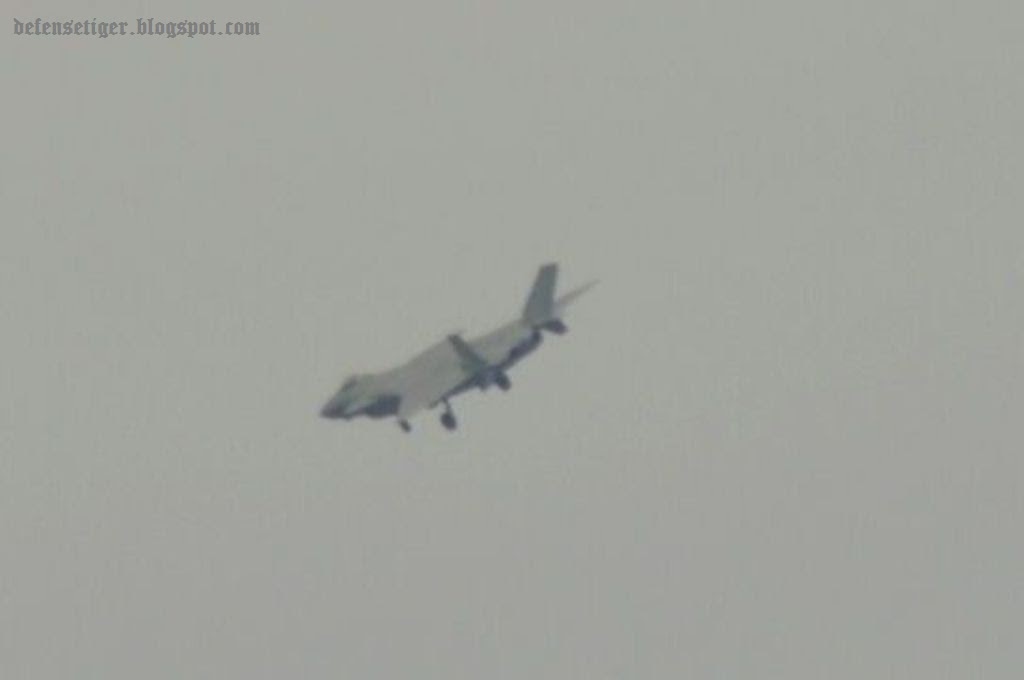 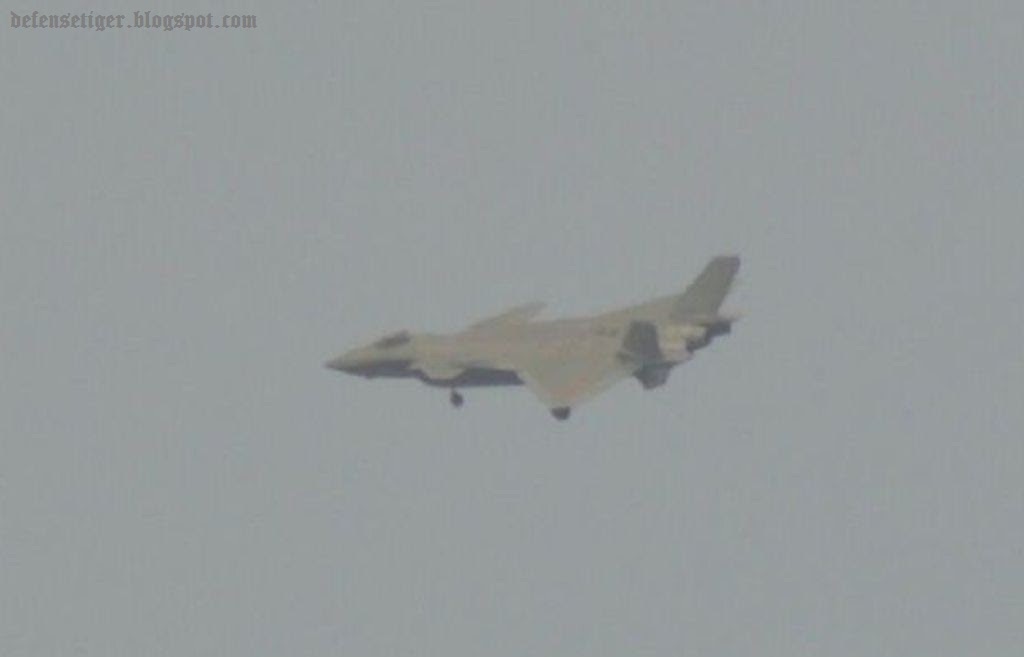 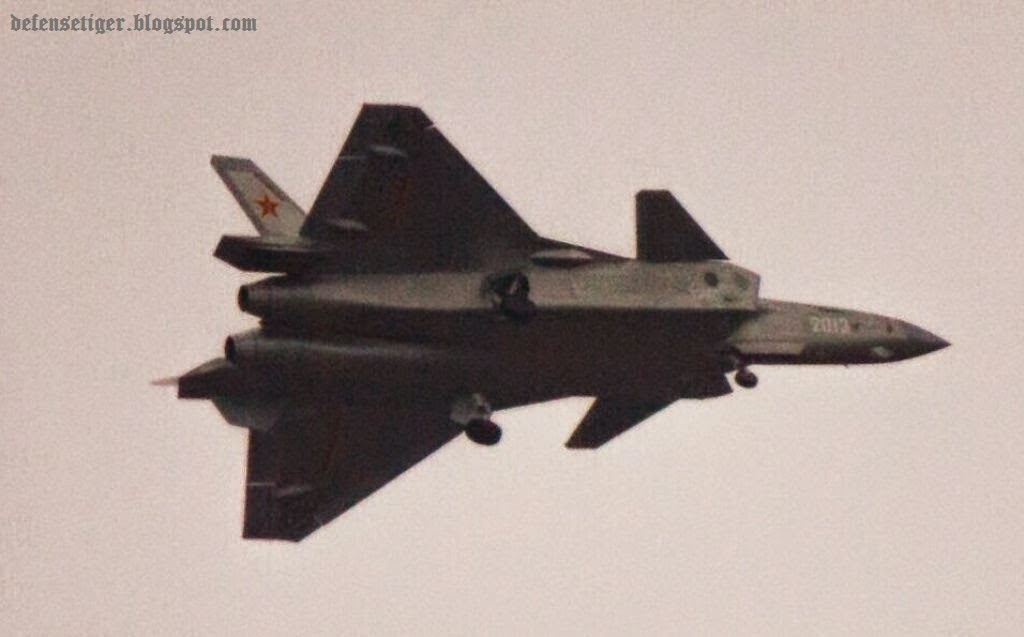 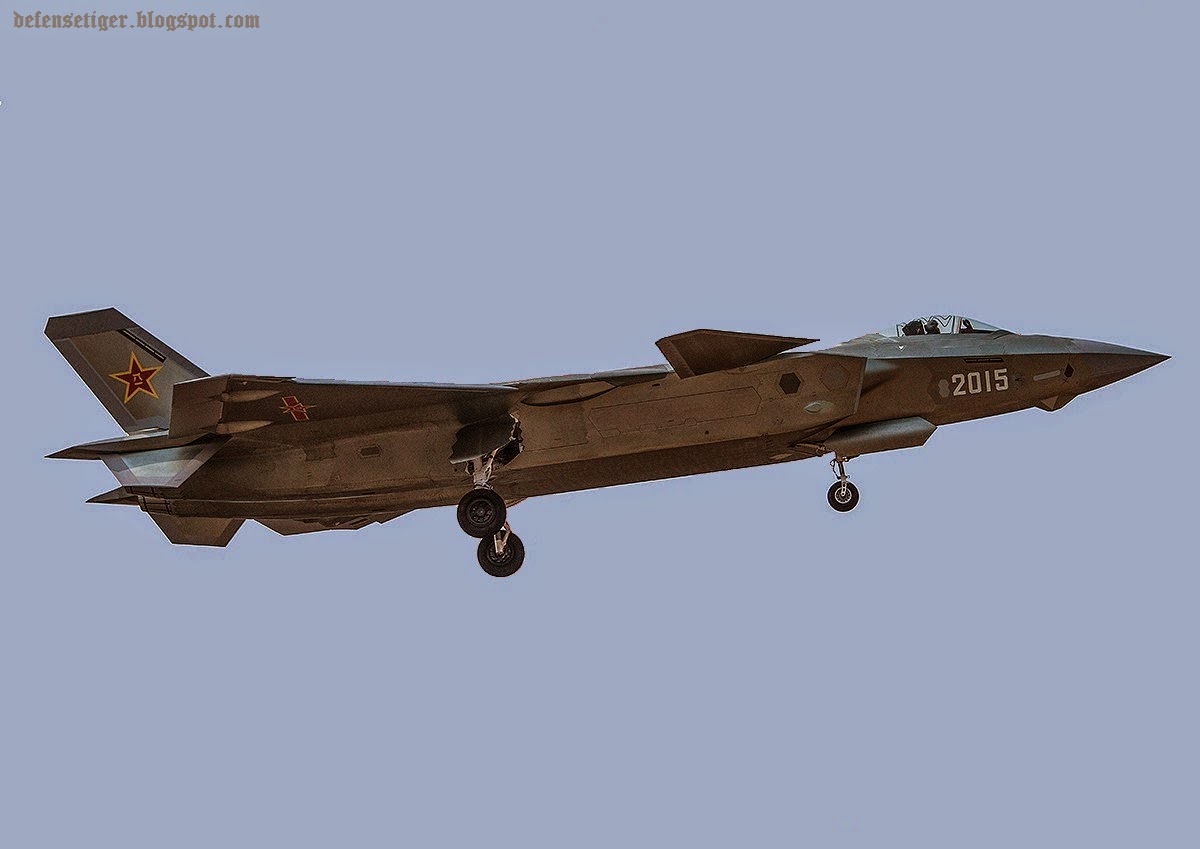