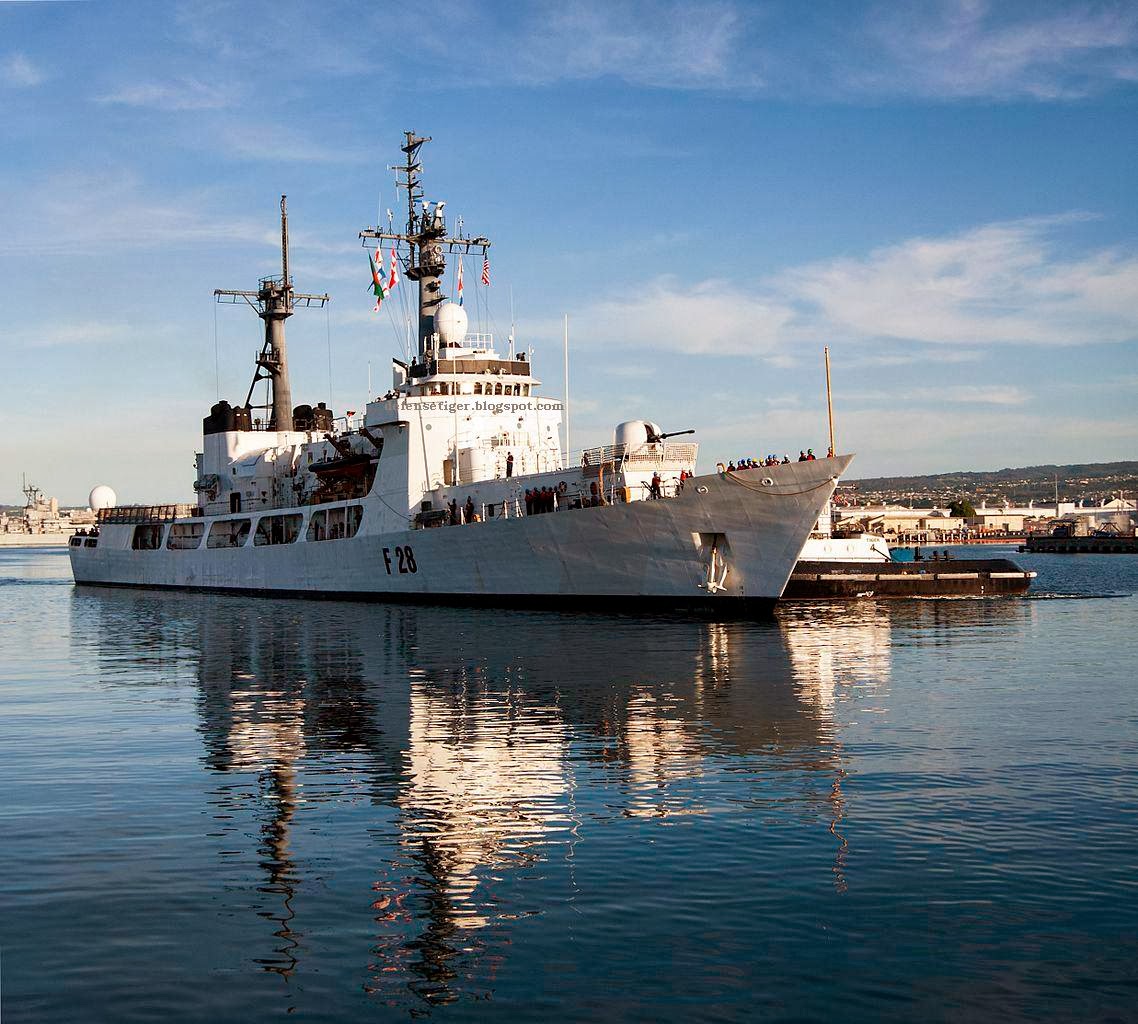 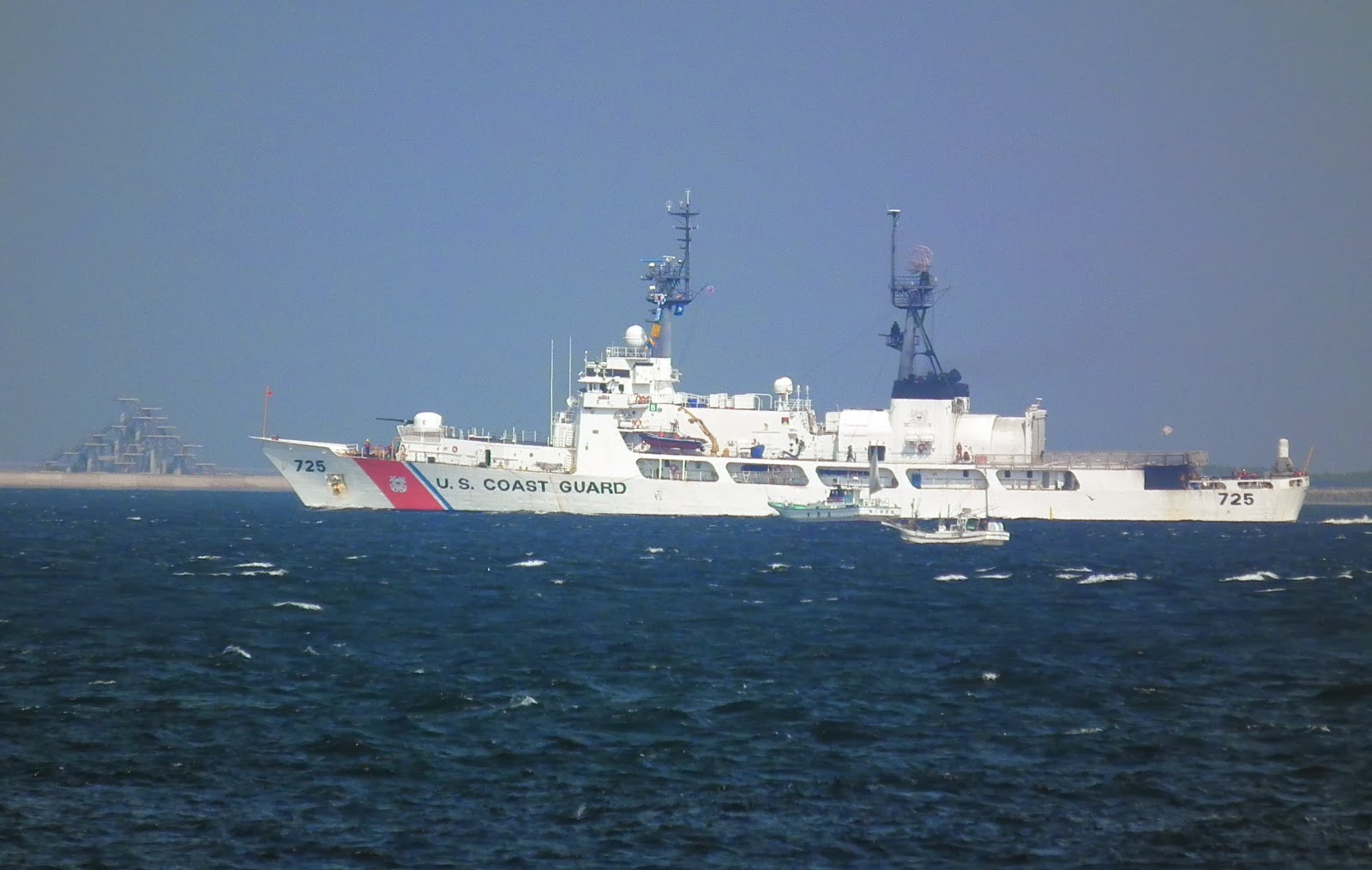 The Jarvis was built by Avondale Shipyards and commissioned in 1972 and will be replaced by Legend class National Security Cutters for the U.S. Coast Guard.The Somudro Joy joins the BNS Bangabandhu guided missile frigate built by Daewoo Shipbuilding & Marine Engineering in the South Korea and commissioned in 2001.In January, Prime Minister Sheikh Hasina commissioned the BNS Padma, the first Bangladeshi-built warship, at the Titumir Naval Base, near Khunla, around 90 miles south of Dhaka.The 160-foot frigate cost around $7.4 million and has four 37mm and two 20mm cannons, the Bangladesh Sangbad Sangstha news agency reported.At the commissioning, Hasina said the navies of China, India and Myanmar are becoming more active in the Bay of Bengal and Bangladesh needs the Padma to protect its coastal waters.Hasina also said the country is on target to purchase two submarines but didn't say where the vessels would come from.Activities are going on to purchase two submarines from a friendly country," she told Parliament while replying to a written question on her government's efforts to modernize the navy, army and air force.
Posted by Unknown at 4:06:00 PM