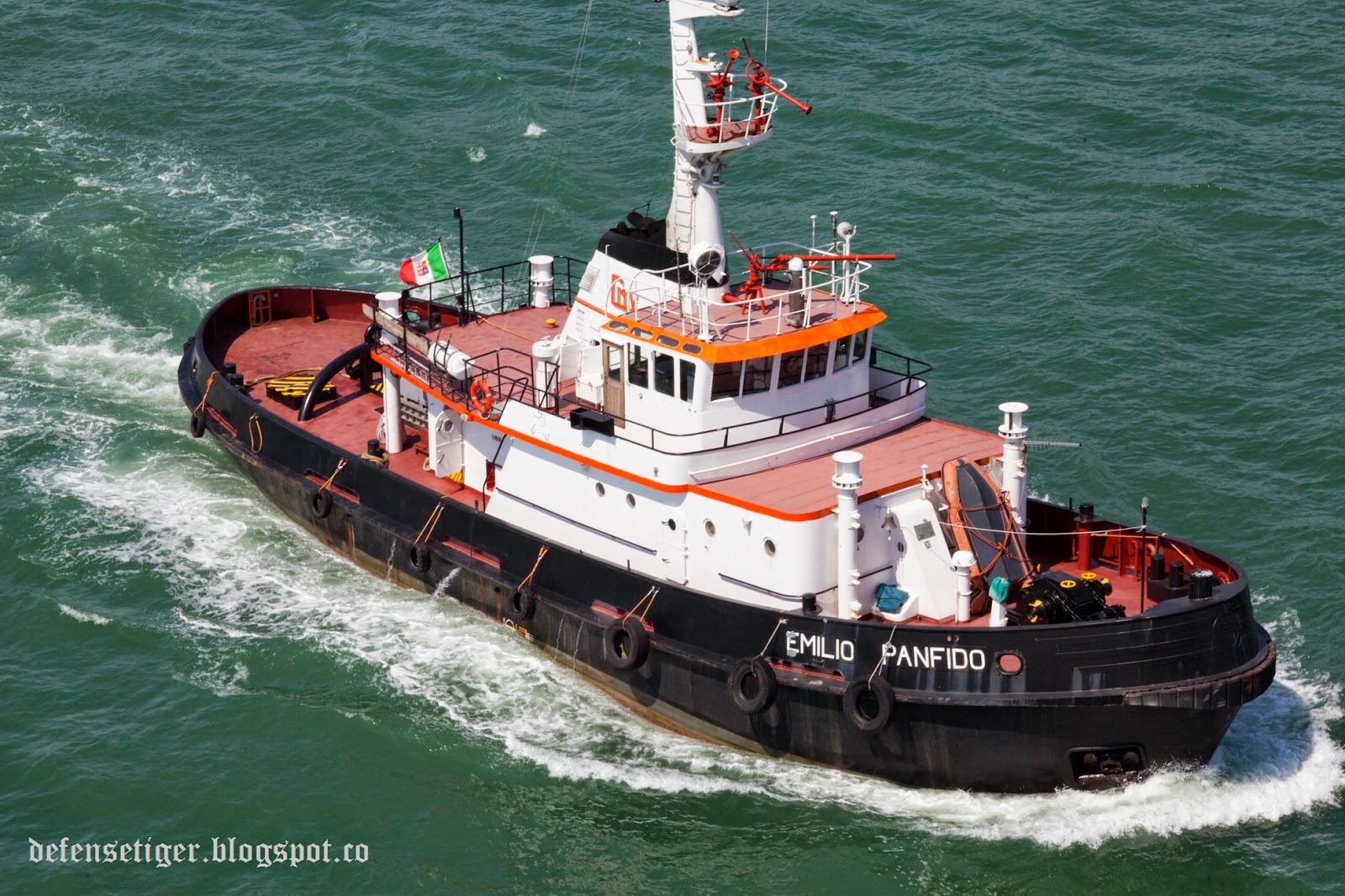 Bangladesh Navy has initiated process to buy two tugboats at a cost of Tk 130 crore to assist operation of submarines which are scheduled to join the naval base at the end of the current year.Officials said they were in a hurry to procure the tugboats ahead of the arrival of the two submarines from China.

They said tugboats were essential without which the submarines could not be operated from the harbours. Dhaka struck a deal with Beijing in November 2013 to acquire the submarines for strengthening the navy’s presence in the Bay of Bengal. It was apprehended that China would supply the country’s first submarines in 2019. But now the submarines are coming three years before the previous schedule. The two submarines would cost Tk 1,500 crore. According to a recent document of the navy, Beijing is almost ready to handover the submarines to Navy at the end of the current year. Navy has sought additional Tk 26 crore in the current budget from the ministry of finance for making the down payment for the tugboats.
Defence ministry officials said that the government had taken the initiative to add submarines to the naval fleet in the 1980s to build the Navy as a three-dimensional force in the Bay of Bengal. The Navy had communicated with China, France, Germany, Italy, Pakistan, South Korea and Turkey since 2010 for procuring the submarines. But only China came forward with its two off-the-shelf submarines — Type 035G—that are diesel-electric and wanted Bangladesh Navy to bear the refurbishment costs with equipment as required. The submarines of Ming class will have capacity of firing anti-ship missiles from its torpedo tubes. About 17 Bangladesh navy sailors are training to operate the submarines. The navy has meanwhile acquired land on Kutubdia Island in Cox’s Bazar to set up a submarine base.
Posted by Unknown at 3:26:00 PM