Syria has deployed for the first time drones that Russia has provided to the Middle Eastern country for the fight against Takfiri terrorists, a security source says.

“For the first time, the army today used drones received from Moscow in operations against extremists in the north and east of the country,” the source, speaking on condition of anonymity, said in the capital, Damascus, on Wednesday.

The source did not provide any further details on the type of the drones or the exact locations they were used.

The development comes a day after a senior Syrian military official said Syria has received advanced military aircraft from Russia for its battle against the Daesh Takfiri terrorists who are wreaking havoc in the war-torn country.

The Syrian air force has “taken delivery of at least five fighter planes from Moscow as well as reconnaissance aircraft which allow us to identify targets with great accuracy,” the source said.

The official added that Syria has also received “sophisticated military equipment” such as targeting equipment and precision-guided missiles, noting that the new arms have been put to use in Deir ez-Zor and Raqqah provinces in the battle against Daesh.

Russia’s assistance for the Syrian government has irked the United States.

"These actions could provoke a further escalation of the conflict and lead to the loss of more innocent lives, increasing the flow of refugees and risking a confrontation with the anti-ISIL (Daesh) coalition operating in Syria," US Secretary of State John Kerry said on Wednesday, referring to the US-led alliance said to be fighting against Daesh terrorists in Syria and Iraq.

The foreign-sponsored conflict in Syria has reportedly claimed about 250,000 lives since March 2011.

The United Nations says the militancy has displaced more than 7.6 million Syrians internally, and over four million others have fled the country to take refuge in neighboring states, including Jordan and Lebanon. 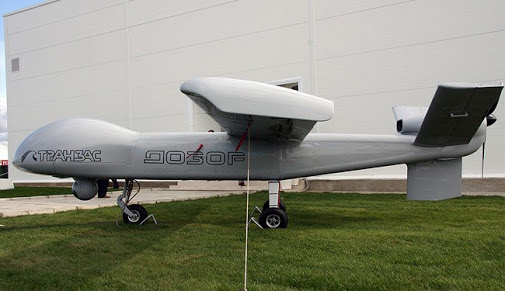