Iranian flight lands in Sanaa for 1st time in 25 years

A direct flight from Tehran arrived on Sunday to Yemeni capital Sanaa, the first by Iranian airlines since the unification of Yemen in 1990.

A day earlier, Yemen's Shia Houthi group, which controls government institutions in capital Sanaa, signed a memorandum of understanding with Tehran by which 28 direct flights would be operated between Sanaa and Tehran every week.

The memorandum was signed in Tehran by civil aviation authorities of both nations, the official Yemeni news agency, which is controlled by the Houthis, had reported.

The semi-official Iranian news agency Fars had said that direct flights between Sanaa and Tehran would open the door for the export of Iranian commodities to Yemen.

Nevertheless, some observers express fears that the flights could be used in the transfer of arms to Yemen's Houthis.

Tension has mounted in Yemen since the powerful Shia Houthi group seized control of capital Sanaa in September of 2014. The group has sought to extend its control in other Yemeni provinces ever since.

On Feb. 6, the Houthis issued what it described as a constitutional declaration dissolving Yemen's parliament and establishing a 551-member transitional council.

The declaration was, however, rejected by most of Yemen's political forces - along with some neighboring Gulf countries - which described it as a coup against constitutional legitimacy.

Some Gulf States have even accused Iran of backing a Shia insurgency in the fractious nation. 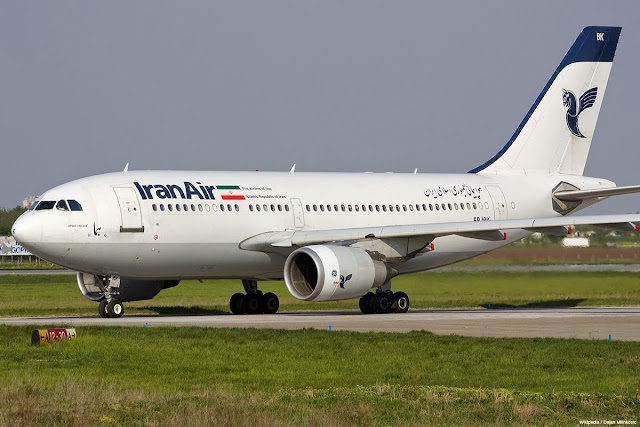