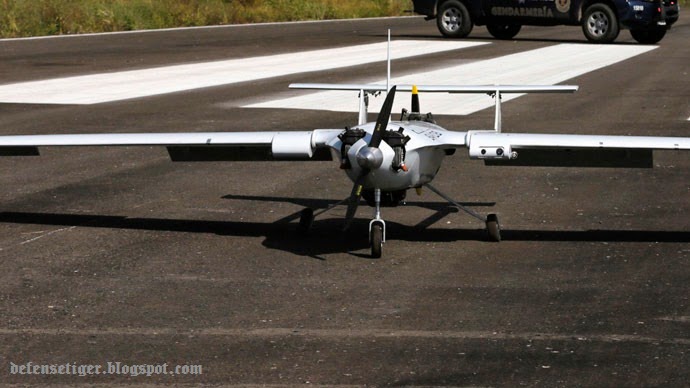 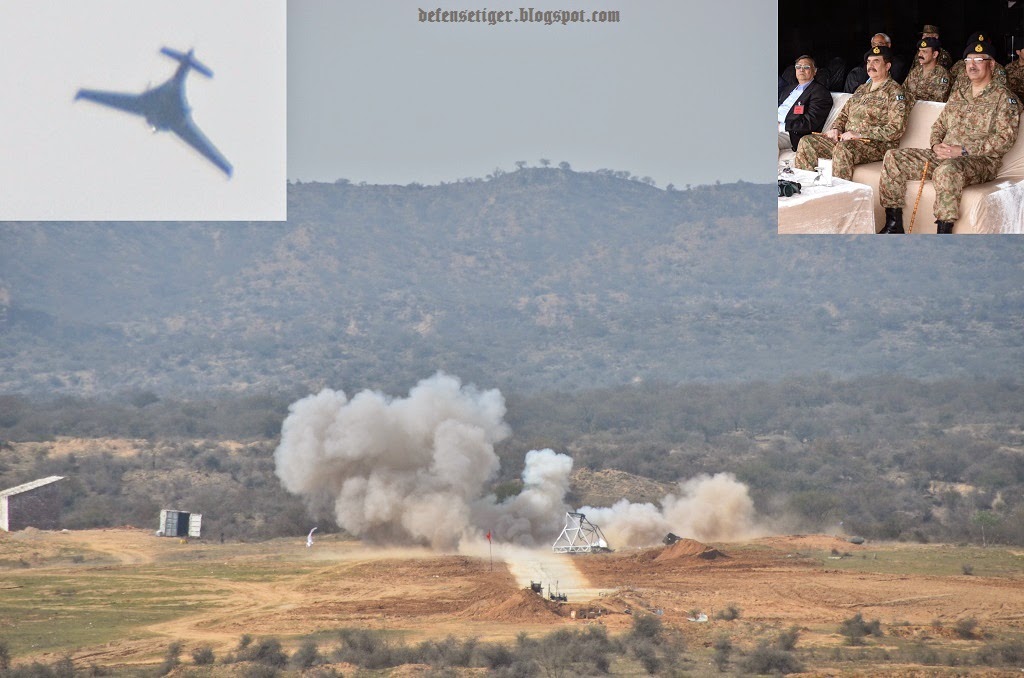 The army chief commended the engineers and scientists involved in the development for their untiring efforts to acquire state-of-the-art technology.

According to Bajwa, General Raheel termed it “a great national achievement”, and added that it would add to the country’s existing anti-terror campaign.
Posted by Unknown at 4:51:00 PM