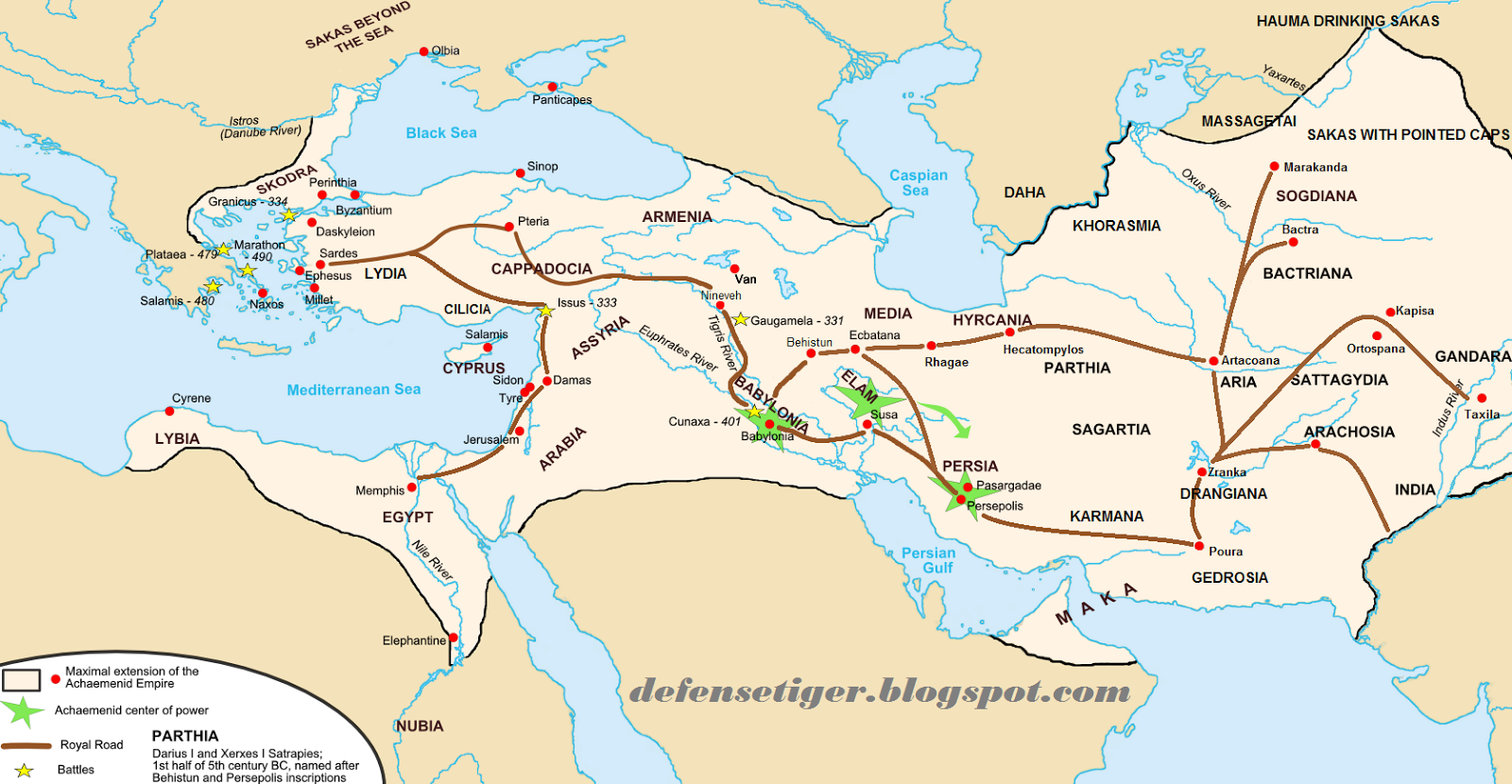 Here is why those analysts classifying the wars in the middle east as 'sectarian wars' need to rethink their position.

1: Persians and Arabs have hated each other since ancient times. One just needs to look at history to find the validity of that argument. Hating each other is part of their respective identities.

2: Sectarian element in this conflict is nothing more than a rallying cry as race based nationalism is no longer strong enough to have thousands of young indoctrinated Persian and Arab men to kill each other. By fueling sectarianism the Persians and Arabs make sure that their fire of proxy wars has the fuel of young brainwashed men it needs to burn till their objectives are achieved.

3: Both Arabs & Persians are fighting to become the regional top dogs as the United States moves its focus to China leaving a power vacuum behind which both the Persian Iran and Arab coalition lead by Saudi Arabia hope to fulfill and cement their role as the regional superpower and to be classified as a 'Medium Power' in the world power structure.

4: Persians seek dominion over Arabia for historic reasons, they see it in the same light they saw the Greeks during ancient times. A basic study of numerous Persian Greek wars and Arab Persian wars will put this point of view in its right context. In other words the Persians seek a 21st century version of the 'Parthia'.

5: Arabs on the other hand seek to establish their own 21st Century version of the 'Omayyad Empire'.

Now that its been specified that there is a clear 'conflict of interests' between the Persians and Arabs for geostrategic reasons, it should become clear why exactly these two great powers in the region are busy burning Syria, Iraq, Yemen and Libya in their imperial proxy wars. Egypt, Lebanon and Bahrain are other battlegrounds that have either failed to ignite or are yet to be activated.

The Persian power Iran, has funded, trained, armed and supported Jaish-al-Mahdi, Hizbullah, Shabiha, Huthis, Hamas and other proxies which it pays for through its petrodollars, in order to have 'strategic depth' in the entire Middle Eastern region. Iran is the only country in the region that has a 'foreign army' under IRGC. Arab coalition lead by Saudi Arabia has funded, trained, armed and supported its own proxies, namely FSA, Jaish-al-Fatah and regional state govts allied to Riyadh like President, Sisi, President Hadi etc.

Armed to the teeth and rich with vast oil wealth the Persians and Arabs will fight this conflict to the bitter end. Somewhere down the line people will realize that this conflict has absolutely nothing to do with Islam and everything to do with the historic hatred of Persians and Arabs, the hubris to dominate the region for serving their own geostrategic interests. Islam preaches peace,and brotherhood among Muslims of all schools of thought, however the Persians and Arabs are now bent on using Islam as a tool to fulfill their agendas through a brutal, deadly, vicious and devastating proxy war.

The results of this clash are becoming visible already, a great war is brewing which will engulf the whole region to the great benefit of those who sell weapons to these regional powers, the US, Russia and EU. This is a battle to the end and its real victor will be none other than Israel. May Allah (SWT) have mercy on us.