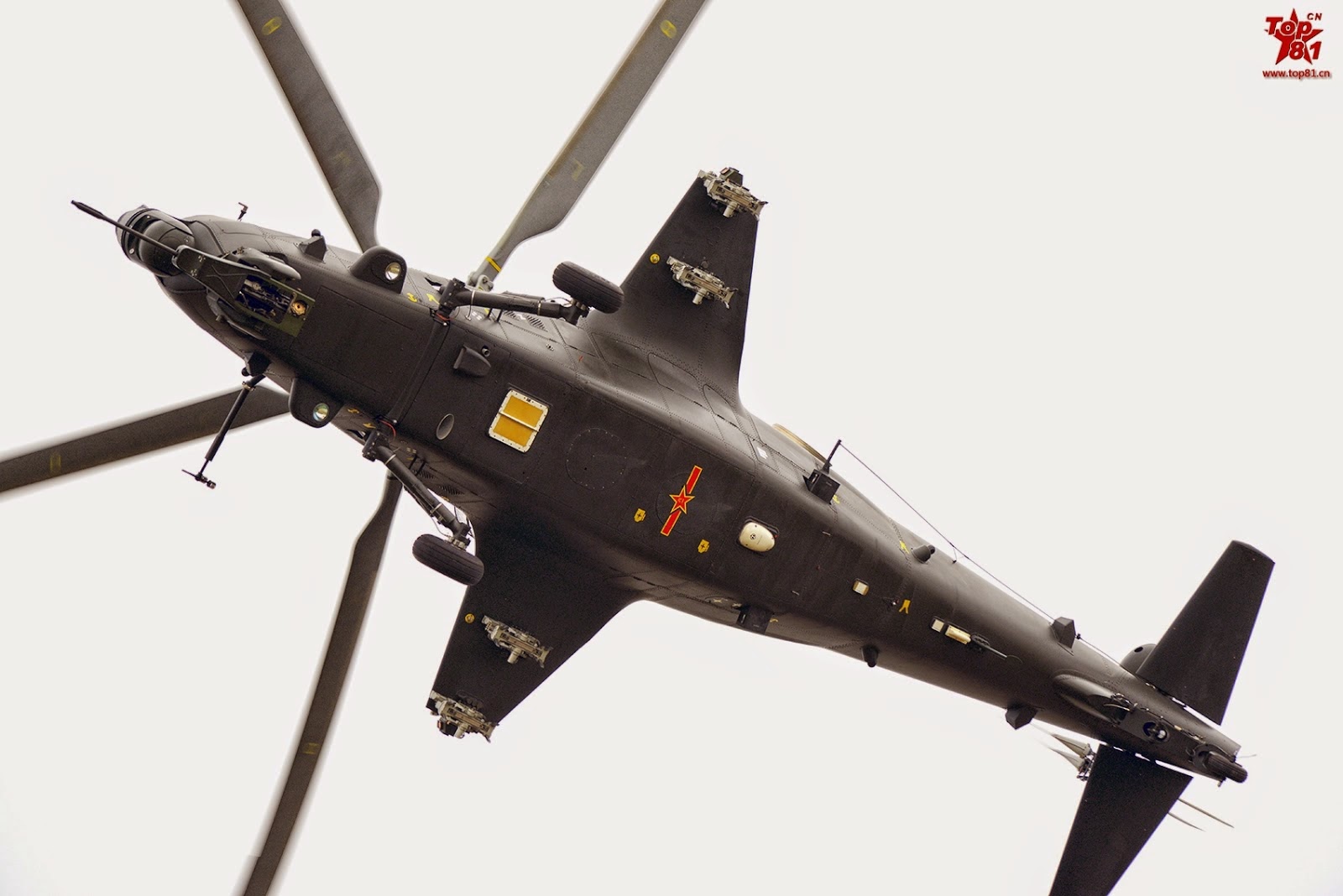 BEIJING- Pakistan’s closest friend China is expected to give another gift this year, in shape of their famous helicopter Z10. According to reports, three Z10 helicopters are expected to be included in Pakistan Army aviation fleet, which will be helpful in cleaning the terrorism in the county.

China's Z-10 Attack Chopper in a hanger in Pakistan: 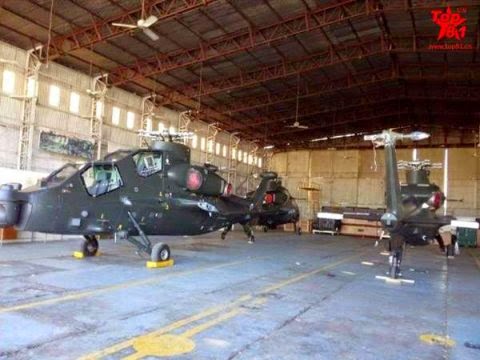 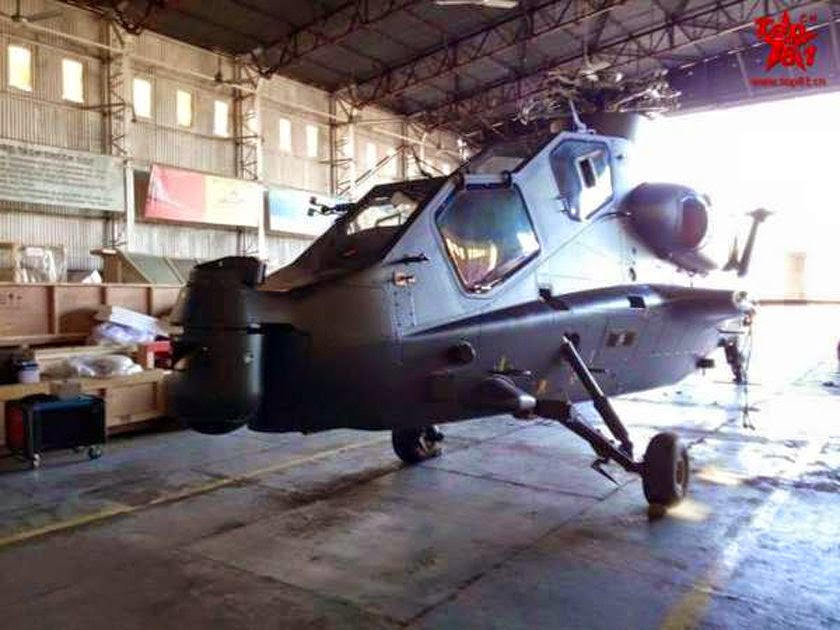 With the induction of Z10, Pakistan Army’s capability of targeting the terrorists will increase. Pakistan is already using the helicopters effectively in the war against terrorism.

On the other hand Pakistan is also interested to by Russian’s Mi-35 helicopters as well. This will not only strengthen the defence of the country but also help force to counter-terrorism effectively.
Posted by Unknown at 5:54:00 PM