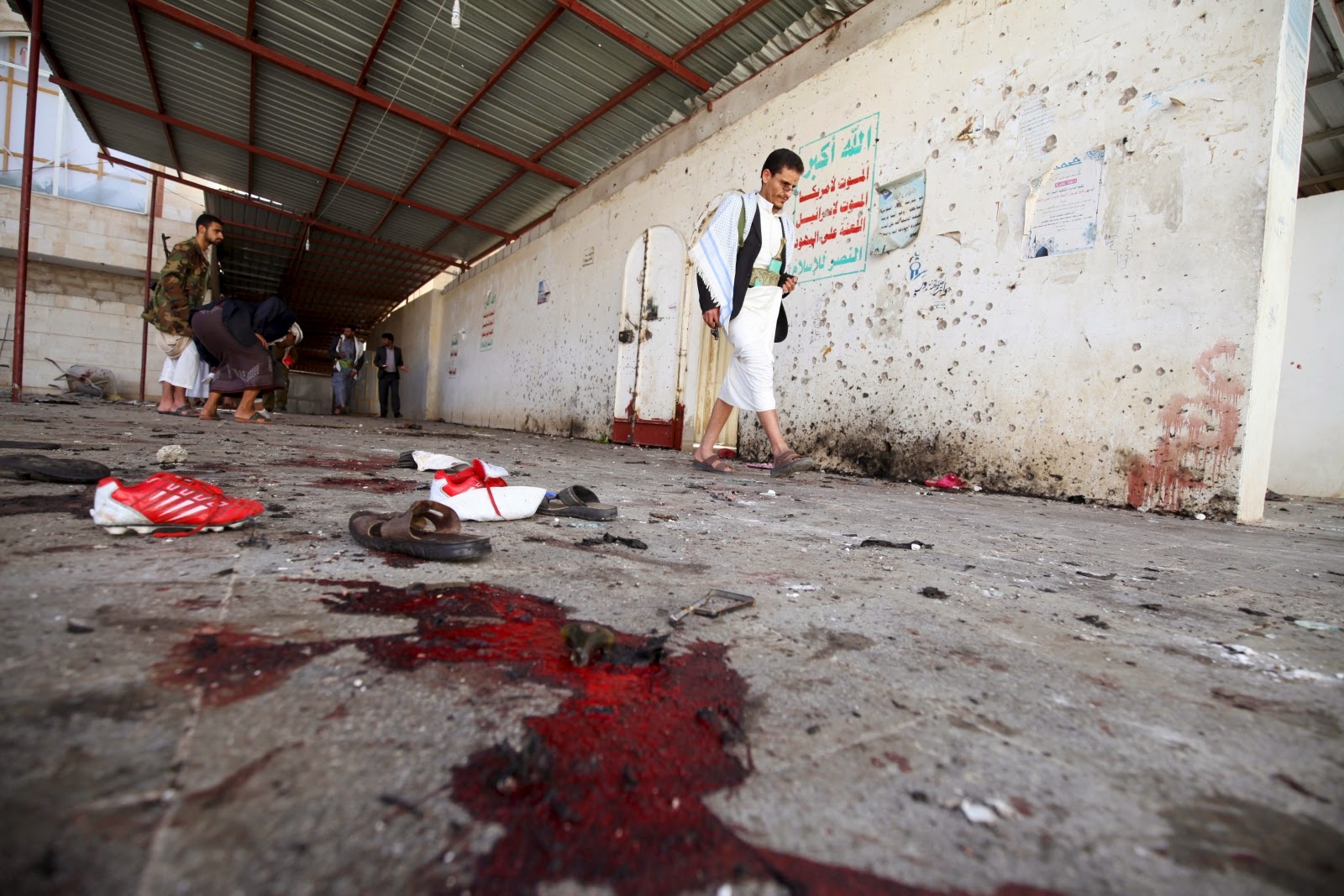 Why those hellish demons are targeting the holy places, whatever its a Mosque or Tomb/Temple of other religion! Al-Qaeda gone, anti-Bashar elements failed! Now man eater demons are organized behind the form of ISIS, humiliating the religion. Would this bring any scenario in front of world people? Yes! Some analysts and critics showed evidences that ISIS is formed and propagated by the CIA-Mossad joint venture by the full fledged fueling by the Saudi King family! May be its true or not, question is that "why they (world powers) can't stop!

See the brutality below: 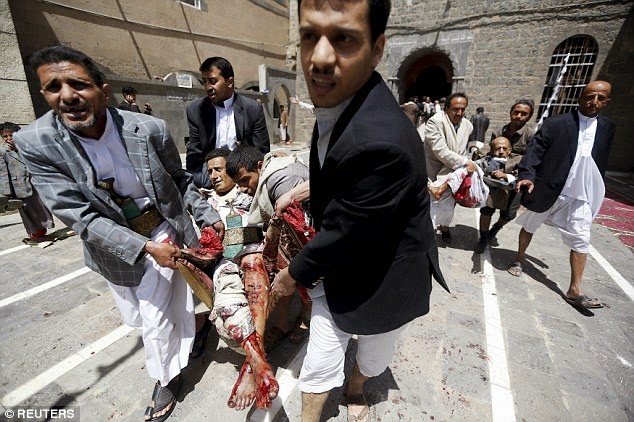 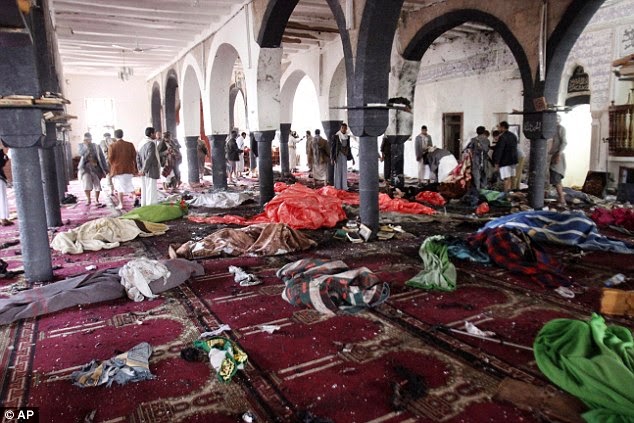 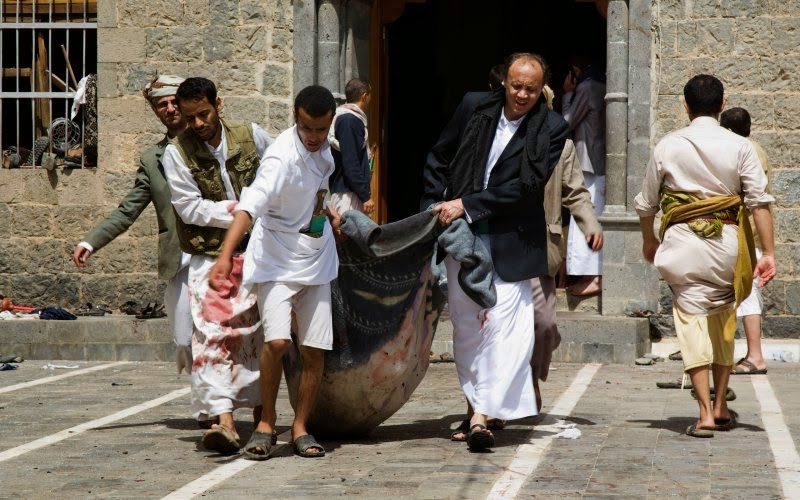 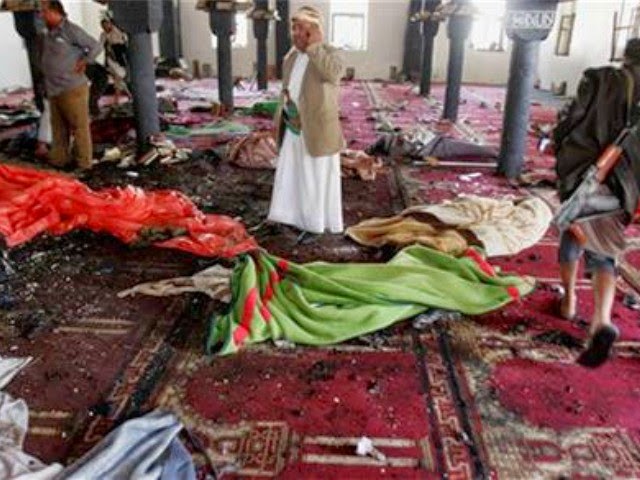 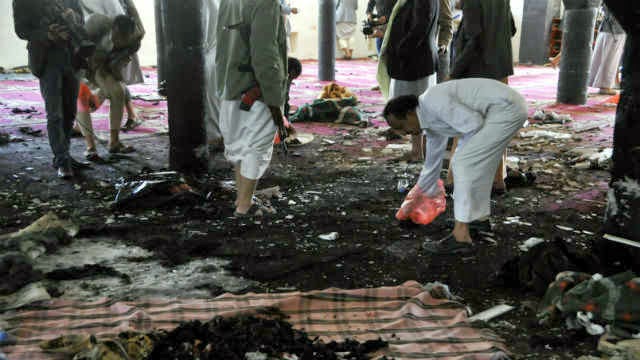 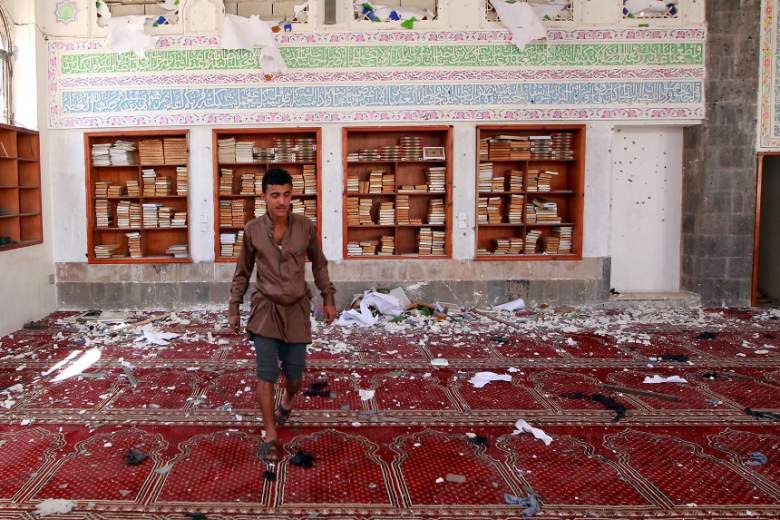