Domestically developed Pakistani UCAV system Burraq was used for first time in Operation Zarb-e-Azb against TTP terrorist near about Pakistan-Afghanistan border. This combat uses "Burq" missile which is also developed simultaneously for use in the "Burraq" system.

Last Sunday Pakistan Armed Forces launched an intelligence based drone attack on abominable terrorist organization TTP which is now pocketed at Shawal Valley near the Afghan border. 3 terrorists killed in the attack and it was a "pinpoint accurate" strike. By this successful attack Pakistan joined the elite club Combat Drone Manufacturers & Users countries.

Capabilities like this attack, Pakistan could be able to retreat against any terror acts on it's soil which are originated from Afghan territory. 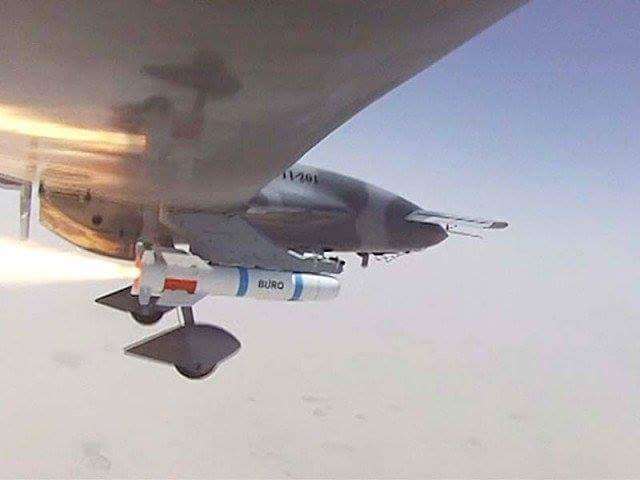 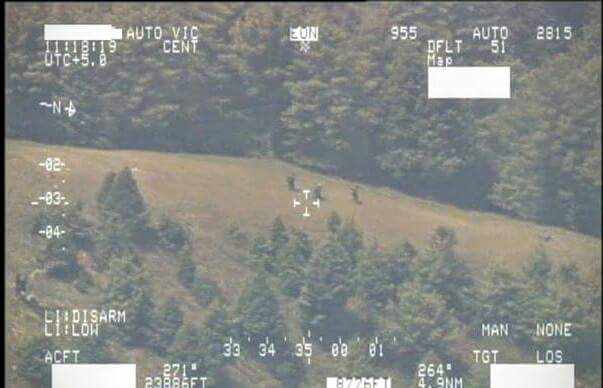 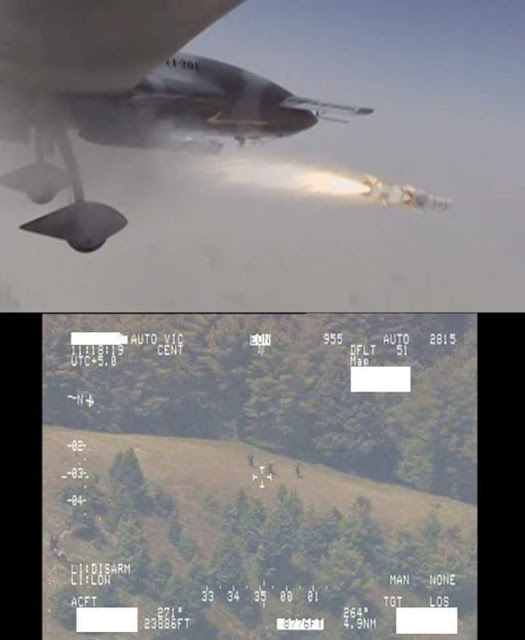