While LCA Tejas failing did LCH would be an indigenous success story from HAL?

The aircraft involved was the third LCH prototype, designated TD-3, and temperatures experienced during the tests ranged from 13-27C. During the trials the helicopter was configured with a electro optical pod, rocket launchers, its 20mm cannon turret, and air-to-air missile launchers.

HAL adds that the LCH was able to take off and land at high altitudes carrying “reasonable amounts of weapons and fuel.”

Given India’s diverse geography, the LCH has been tested in a number of environments, including high-altitude cold weather conditions, sea level tropical conditions, and hot and dry conditions.

HAL expects to produce 179 examples for the Indian military, but the programme has suffered from delays.

According to HAL, the helicopter will be able to carry missiles for a variety of missions, including air-to-air, air-to-surface, and anti-radiation. 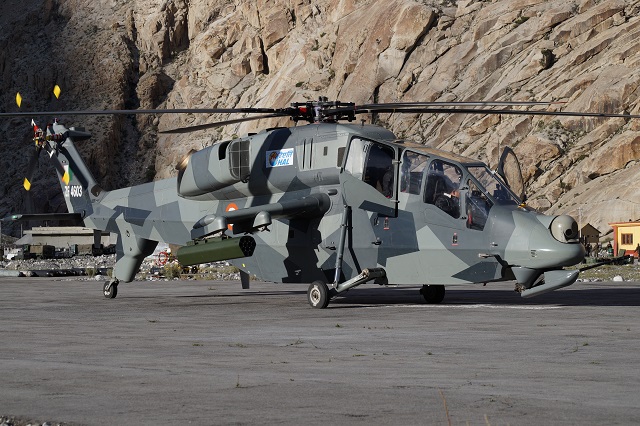 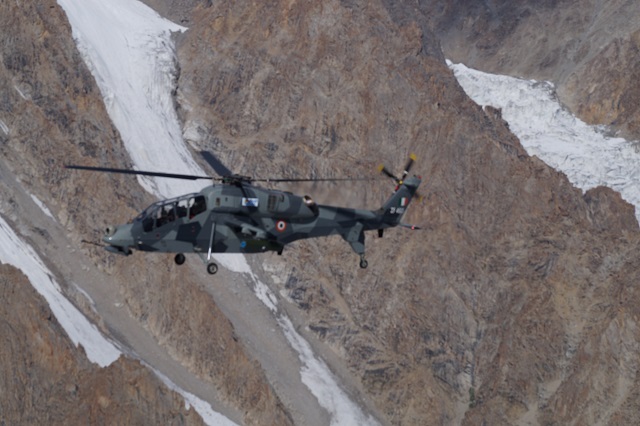