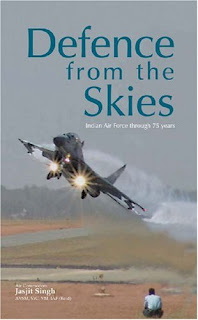 On Average Indian Air Force (IAF) is losing over 6 fighter jets each year from last 7 years. This was disclosed by the Indian defense minister A K Antony in front of the Rajya Sabha. He said that IAF has lost 46 fighter jets since 2005. 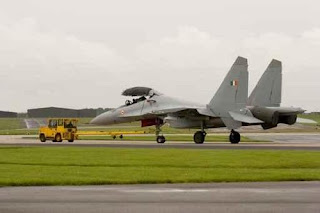 He added that aircrafts involved in these crashes were the latest Su-30MKI, Jaguar and old Russian MiGs . He said that six IAF pilots had lost their lives in these crashes.

Indian defense minister A K Antony informed the members of the Rajya Sabha that 10 fighter jets of the IAF crashed in 2009-10 and 2 fighter jets has crashed so far this year.