Talk of the Day -- Taiwan to develop own 3rd-generation warplane 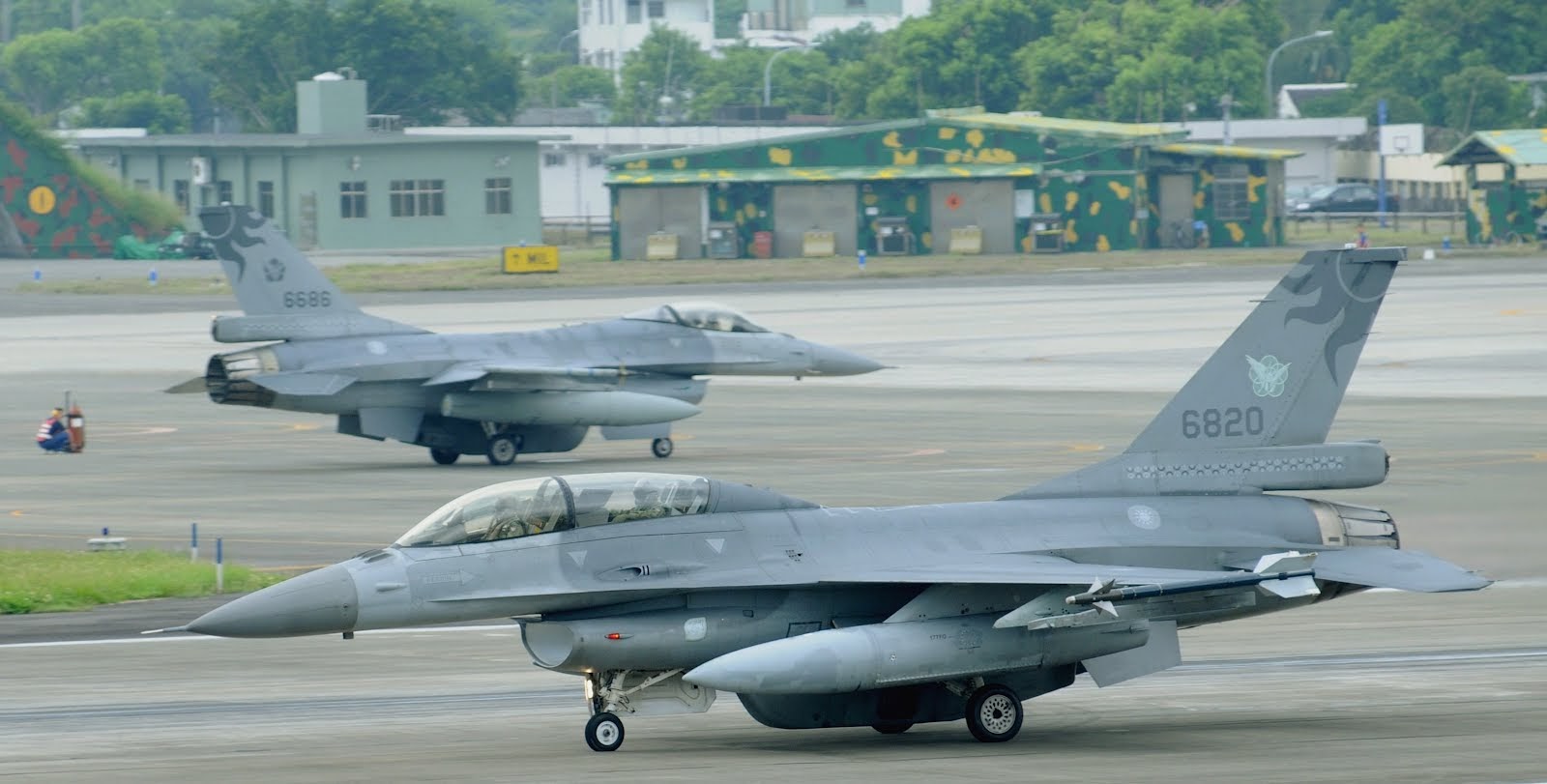 Taiwan's military is determined to develop third-generation warplanes under its own steam, as the United States remains reluctant to approve its request to procure 66 F-16 C/D jet fighters, according to local media reports.

The decision is also prompted by China's incessant military buildup, including the introduction of new high-performance jet fighters and missiles, the reports said.

Citing a newly released quadrennial defense review, the reports said the Air Force will develop a new generation of warplanes with advanced features such as stealth, long-range flight and aerial refueling abilities, and the capability of launching missiles against land targets or ships.

The Ministry of National Defense (MND) said in the defense review that China's People's Liberation Army (PLA) has stepped up the replacement of weapons systems and military equipment in its Nanjing and Guangzhou military regions, both of which are adjacent to Taiwan, in recent years.

Moreover, the report said, most PLA training programs and live-fire exercises have focused on seeking a speedy end to island conflicts in an apparent effort to prevent foreign intervention in the event of such a standoff.

The following are excerpts from local media coverage of highlights of the MND's newly released quadrennial defense review:

Although the two sides of the Taiwan Strait are seeking reconciliation, China's intention to annex Taiwan has remained unchanged as reflected in repeated exposure of China-related espionage cases, Lin said.

"For our national survival, we need to build up our defense capability under our own steam," Lin said, adding that building indigenous submarines and warplanes is part of the efforts.

According to the MND's quadrennial defense review, the military is also planning to develop unmanned aerial vehicle (UAV) capable of carrying out combat and reconnaissance missions to beef up the country's air defense muscle.

Nevertheless, MND spokesman Luo Shou-he said Tuesday that the decision to build indigenous warplanes does not mean that the military has ruled out the option of procuring F-16 C/Ds or even more advanced types of jet fighters.

"We have struck a deal with the United States on upgrading our F-16 A/B fighters and will continue evaluate our need for advanced warplanes," Luo added.

According to the MND's budget plan, there are still nearly NT$500 billion (US$16.89 billion) worth U.S. weapon procurement projects to be executed over the next five to 10 years.

It marked the second time that the ministry has issued such a reportsince President Ma Ying-jeou took office in May 2008.

The latest version contains fewer pages than the first edition unveiled in March 2009.

The most significant difference between the two editions lies in the government's stance toward the establishment of cross-strait military confidence building mechanism.

The 2009 QDR quoted Ma as having repeatedly urged China to dismantle its missile deployment against Taiwan and as having proposed a three-stage plan to establish a military confidence building mechanism.

In contrast, the 2013 edition said the conditions are not yet ripe for the establishment of such a mechanism.

The latest version instead reaffirmed the government's "economy first" principle in dealing with cross-strait relations.

The new version also stressed Taiwan's commitment to the international regulations of non-proliferation of nuclear weapons, saying Taiwan would never produce or use nuclear weapons.

The 2013 QDR also stressed that Taiwan has included provisions of the Missile Technology Control Regime into Taiwan's trade law to prevent the proliferation of missile and unmanned aerial vehicle technology. (March 12, 2013).