Made in China? US warns Turkey its missile deal with Beijing may be incompatible with NATO

Washington is talking to Ankara over a $3.4 billion Turkish-Chinese deal, in which the two countries agreed to co-produce a long-range air and missile defense system. The US claims the outcome may not be compatible with the existing NATO defense network.

In a surprise move for its NATO allies, Turkey announced in September it was going to award a new missile defense contract to China Precision Machinery Import and Export Corp (CPMIEC).

The Chinese defense firm, which has been sanctioned by the US for alleged violations of the Iran, North Korea and Syria Non-proliferation Act, has been chosen to co-produce the FD-2000 system with Turkish specialists. CPMIEC claims the system not only beats in price, but also comes up to the quality of its rivals – the Russian S-300, the French-Italian Eurosam SAMP/T, and the American Patriots.

Now the US has started “expert discussions” with Turkey regarding the defense tender, according to US Ambassador Francis Ricciardone quoted by Reuters.

“We are very concerned about the prospective deal with the sanctioned Chinese firm. Yes this is a commercial decision, it is Turkey’s sovereign right, but we are concerned about what it means for allied air defense,” Ricciardone told reporters on Thursday. 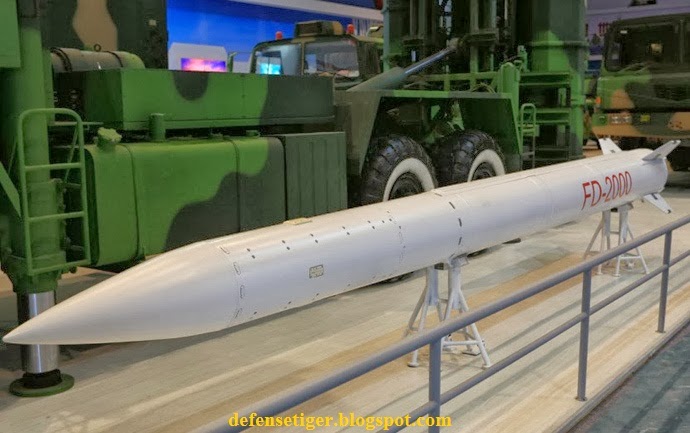 He added that Turkey is entitled to “its own decision after examining the facts.” Earlier, Turkey signaled that the decision was not final, and that it could back away if its allies’ concerns proved to be true.

So far, NATO officials quoted by Reuters said it was “premature” to say whether the purchased technologies will have problems operating within the NATO Integrated Air and Missile Defence System.

However, Ankara’s allies have already expressed their disappointment with the move, which comes months after NATO deployed several Patriot batteries in Turkey to “safeguard” it against possible strikes from Syrian territory.

But according to experts, Turkey had its reasons to prefer the Chinese deal, and they had nothing to do with the price of the systems.

China’s offer of transferring the design technology to Turkey was a decisive factor in its decision, Atilla Sandikli, the chairman of think-tank Bilgesam and a former high-level officer in the Turkish army, told Reuters.

“The only reason why Turkey didn’t have them [the air defense systems] until now is because they wanted to achieve the technological information and know-how to produce these systems,” Sandikli said. “I think Turkey’s choice is a message to its NATO allies in this sense.” 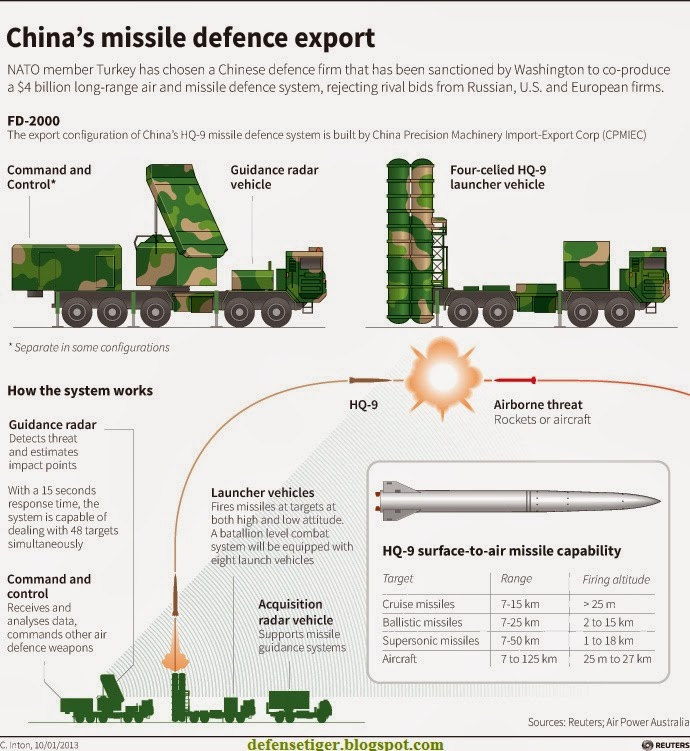 Media reports said the much-delayed, 2009-announced Turkish defense tender had been dragging until recently because Ankara was reluctant to purchase missile systems off the shelf, and wanted design information included to produce home-grown batteries.

As US export laws would not allow technology transfer, American military giants Raytheon and Lockheed reportedly refused to enter such a deal.

The Chinese, on the other hand, have been more than willing to provide design information to its sales partners, and, according to Nihat Ali Ozcan, analyst at Ankara-based think-tank TEPAV, China and Turkey have already started to co-operate on short-range missile defense systems.

China itself has been drawing on Russian know-how and, partly, Western technologies when designing its own systems, Russian military experts have said.

Chinese military producers have been known for cloning defense technologies, leading to such renowned manufacturers as Russia’s Sukhoi ask for legal guarantees there will not be attempts to copy their latest export models. At the same time, Russia has been supplying some of the components and technologies to China under earlier contracts.

When it comes to the FD-2000 system that Turkey may acquire, the Chinese marketing material and press reports state that its missiles, launchers, radars, vehicles and support systems are all designed and built in China. 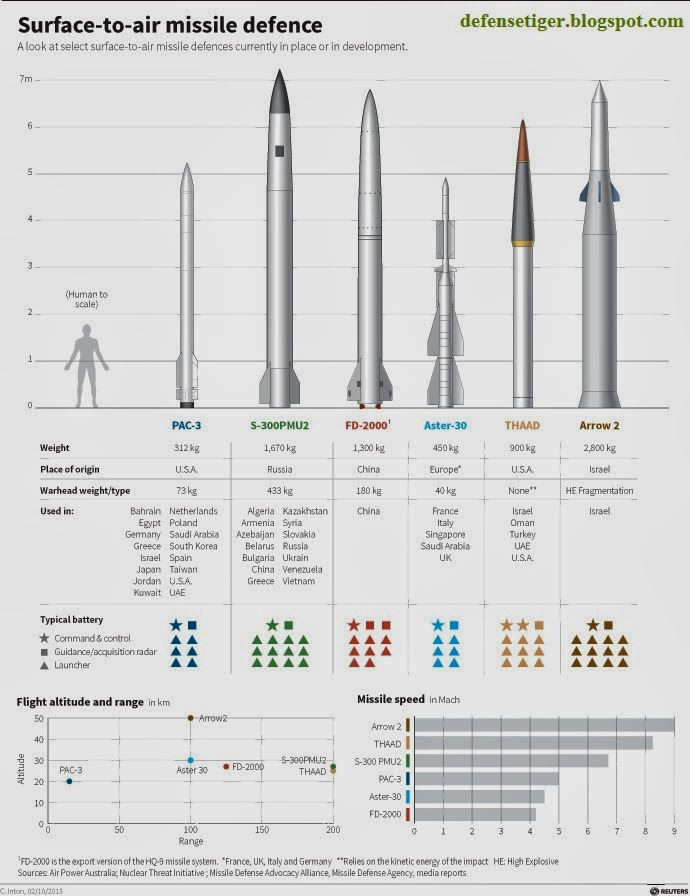 It is said to be effective in intercepting high performance strike aircraft, helicopters, a range of missiles, precision guided bombs, as well as unmanned aerial vehicles (UAVs), also known as drones. The advertising goes that the system also remains effective during heavy air strikes and electronic interference.

China’s military exports have been on the rise in the recent years, with the Stockholm International Peace Research Institute (SIPRI) ranking it as the world’s fifth biggest arms supplier in the five years to 2012. According to SIPRI, China has already surpassed the UK’s arms exports.

Reports in China’s state-run military press suggested the sale of the missile defense system to Turkey would open the door to even further high technology orders from the West and other markets.