SWADS: The fearing name in the vast Bay of Bengal (Navy seals (SEALs) from Bangladesh – SWADS )


Special unit for military diving and rescue (SWADS) is an elite special force unit of Bangladesh Navy. Special unit for military and rescue diving is specially organized an elite team of top professionals that are trained and equipped by the model of the U.S. Navy SEALs and UDT SEALs from Republic of Korea. At the beginning of the core consisted of members who were trained UDT SEALs Republic of Korea. This included officers and other ranks trained in the Republic of Korea (South Korea). The team is composed of finest members from the military who are serving in Bangladesh but also all over the world in UN peacekeeping missions.

The Special Warfare Diving and Salvage team is the elite security force of the Bangladesh Navy. Formed in the 1970s, SWADS adapts the techniques used by the US Navy Seals and those of the South Koreans. Those deemed effective enough, who served in the Navy, are selected to enlist in SWADS. Recruits are trained in sea-to-land incursions and to scuba dive under extreme conditions. The team specializes in anti-piracy, counter-terrorism, hostage rescue, underwater demolition, and reconnaissance. SWADS participates in any peace-keeping missions Bangladesh embarks on. 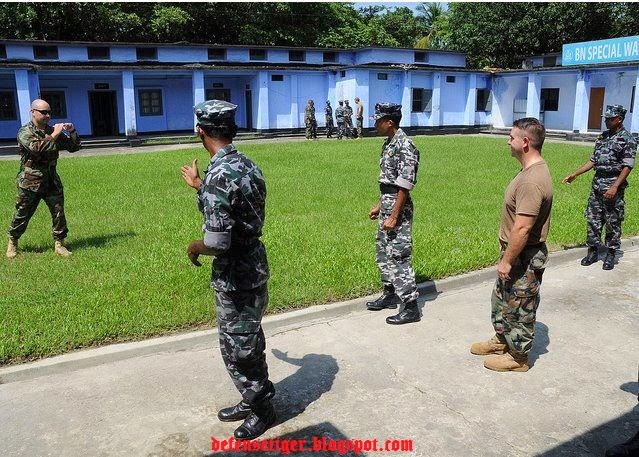 The brigade was formed in the 1970s and has not only adopted the technique Navy SEALs U.S. but also Korean. SWADS, as they are called, is considered to offer one of the most advanced and best training programs in the world with weapons.

The selection process for SWADS 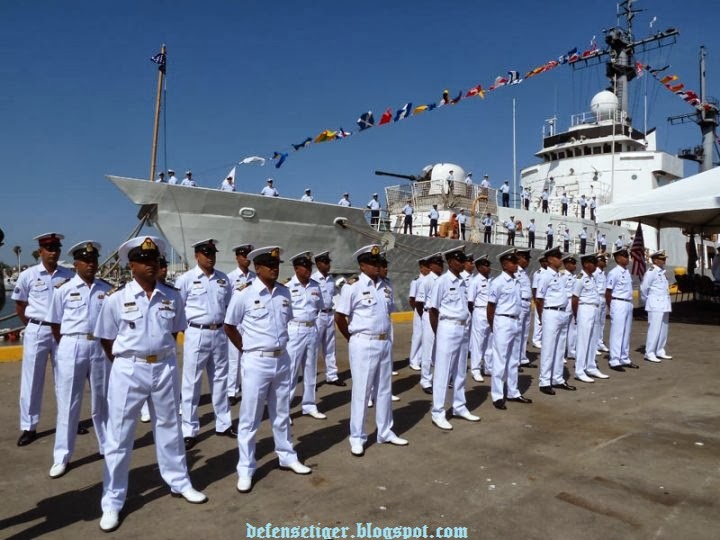 SWADS operatives are recruited from the Navy and allied services. Those who are great in the Navy, and who are considered capable of this special branch of service being proposed by their leaders to try in the selection process for SWADS. 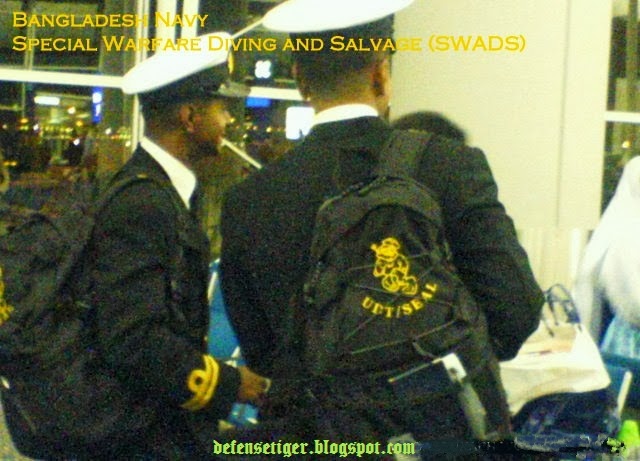 SWADS teams are well trained to perform a variety of missions including hostage rescue, anti piracy, counterintelligence missions, anti narcotics, fight terrorism, covert insertion and extraction behind enemy lines, to collection of intelligence and underwater actions. SWADS-and the divisions in the Bangladesh Navy.

The SWADS teams are well equipped to take on several different types of challenging missions including hostage rescue, anti piracy, Counterinsurgency, counter narcotics, counterterrorism, covert Insertions and extractions, intelligence gathering raids and underwater demolition. SWADS are a division of the Navy in Bangladesh.

SWADS missions are the local regional and global in nature. In addition to the name of the Bangladesh Navy Special Forces is that they have to be good in the operations on the ground, it’s also SWADS can. 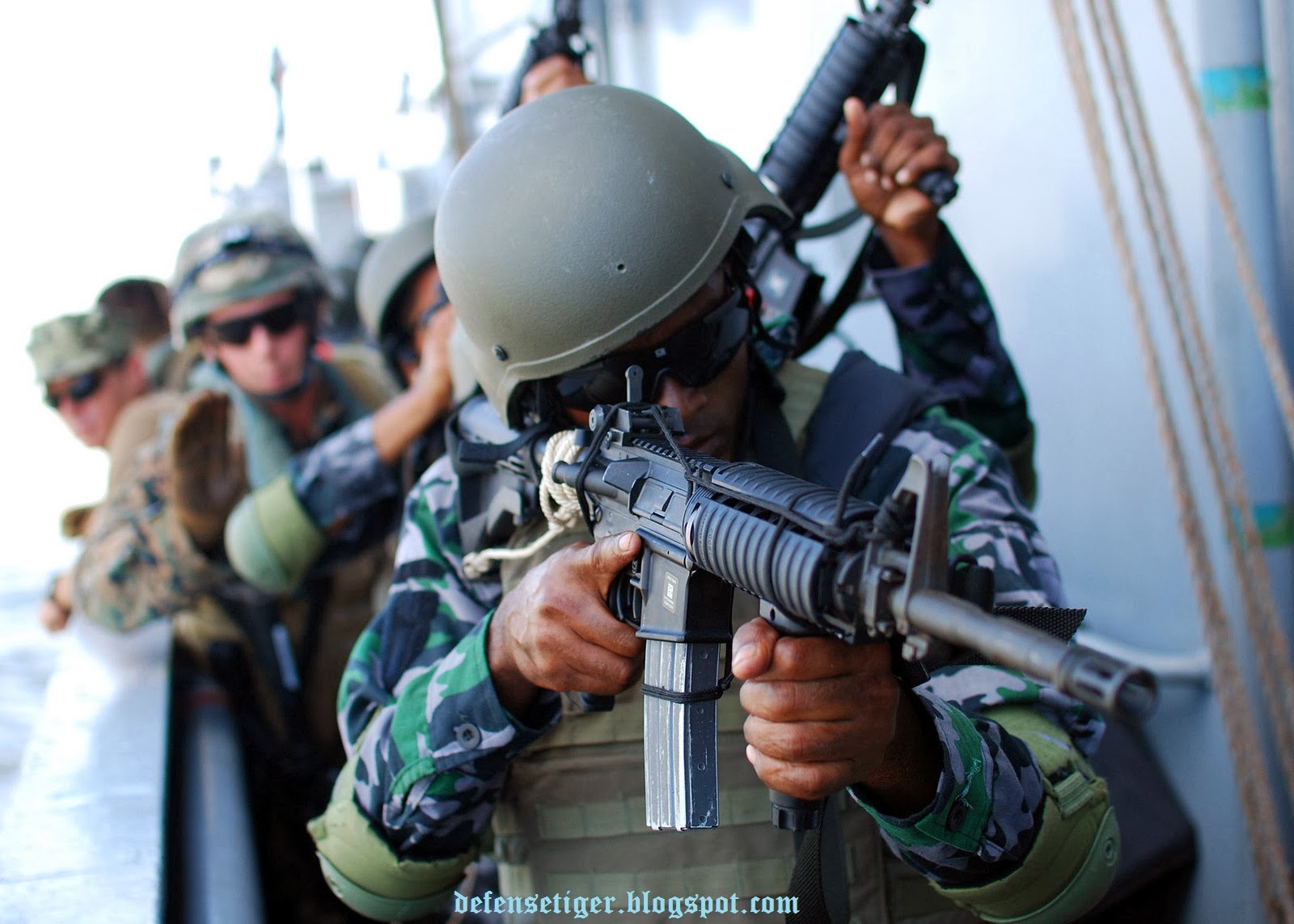 During national crisis, they are called to preserve peace, and to rescue the state of natural disaster. Currently, their mission is a domestic nature.However, during the global konfliakta or terrorist threats, they become sought special unit because of its good adaptation terrestrial and maritime operations.

SWADS’s are professional soldiers are recruited from the Bangladesh Navy. Special unit for military diving and rescue (SWADS) is a well-organized, trained and trained units. They are comprised of one group in the unit. Other information about the individual units are secret, the size of the entire unit some data around 1000 members of their command center is located in the city of Chittagong as well. 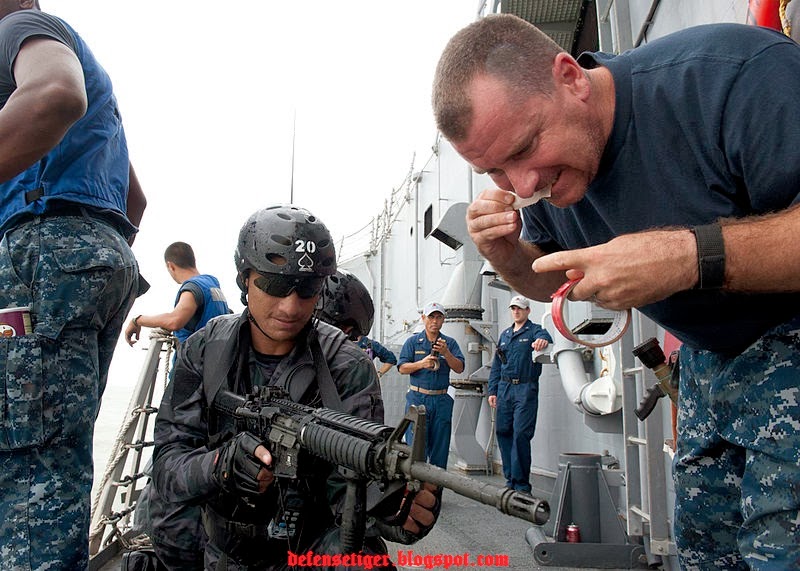 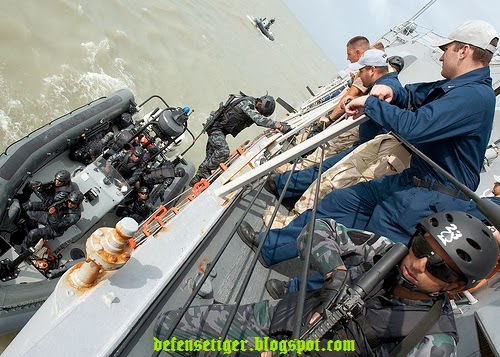 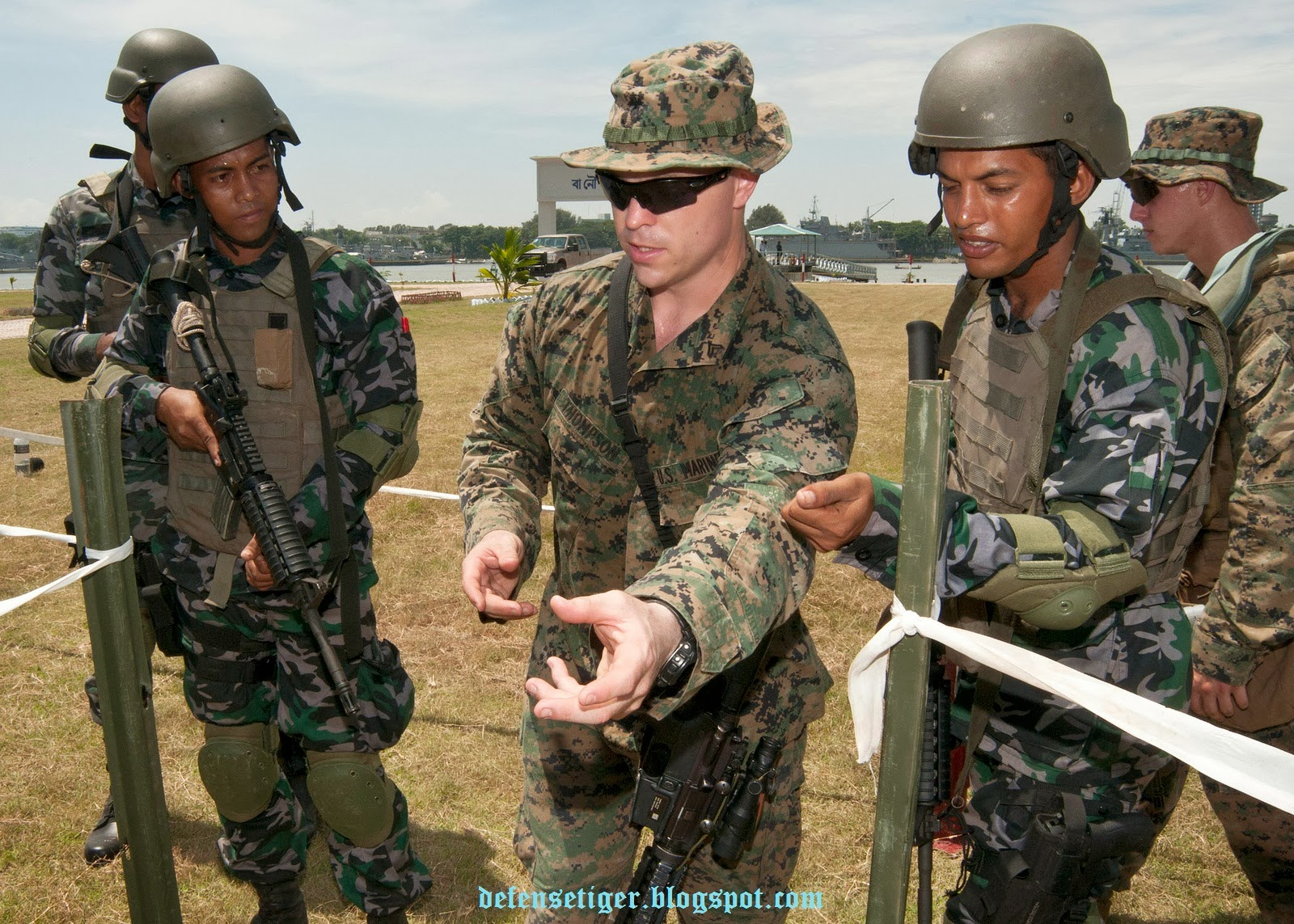 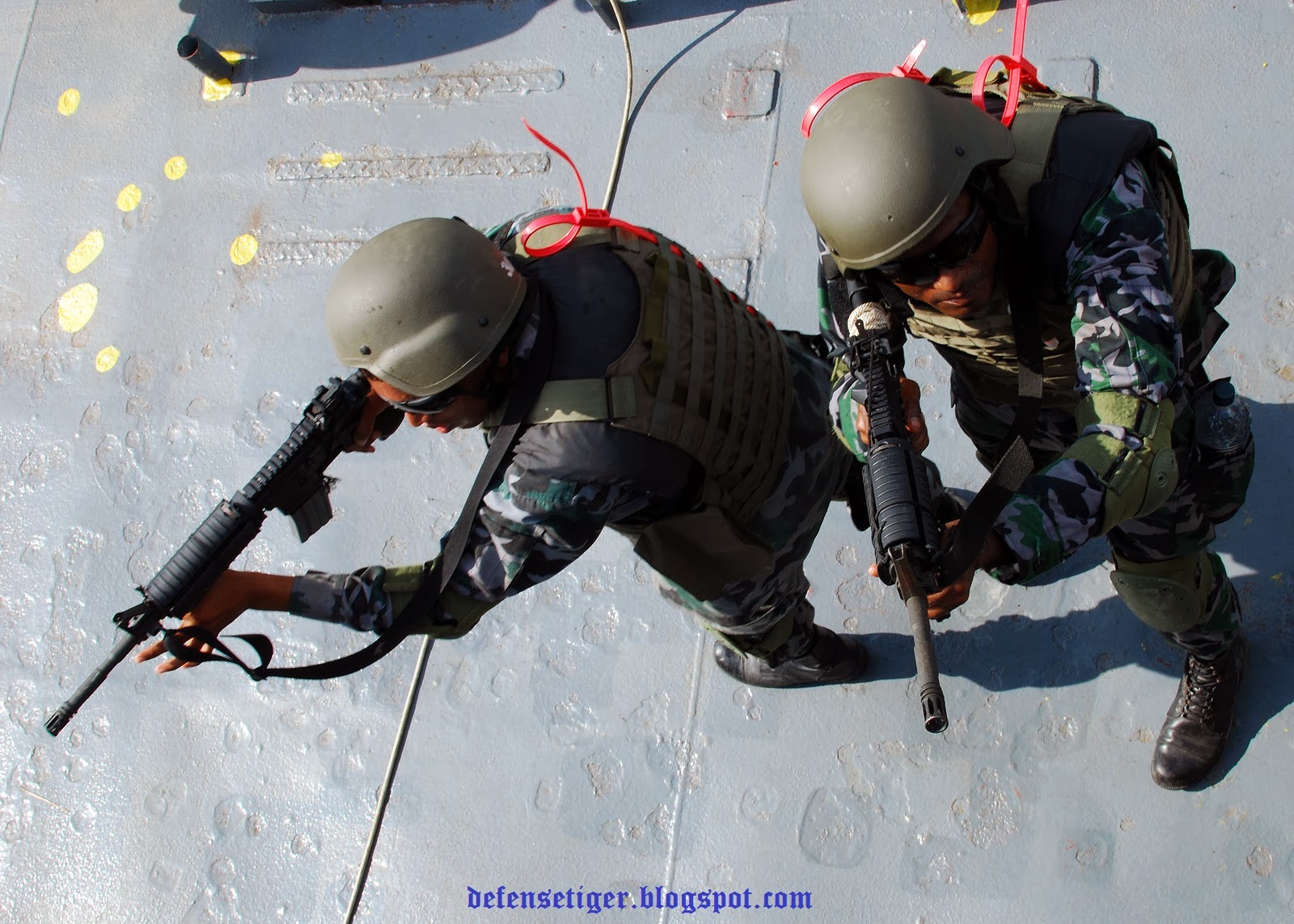 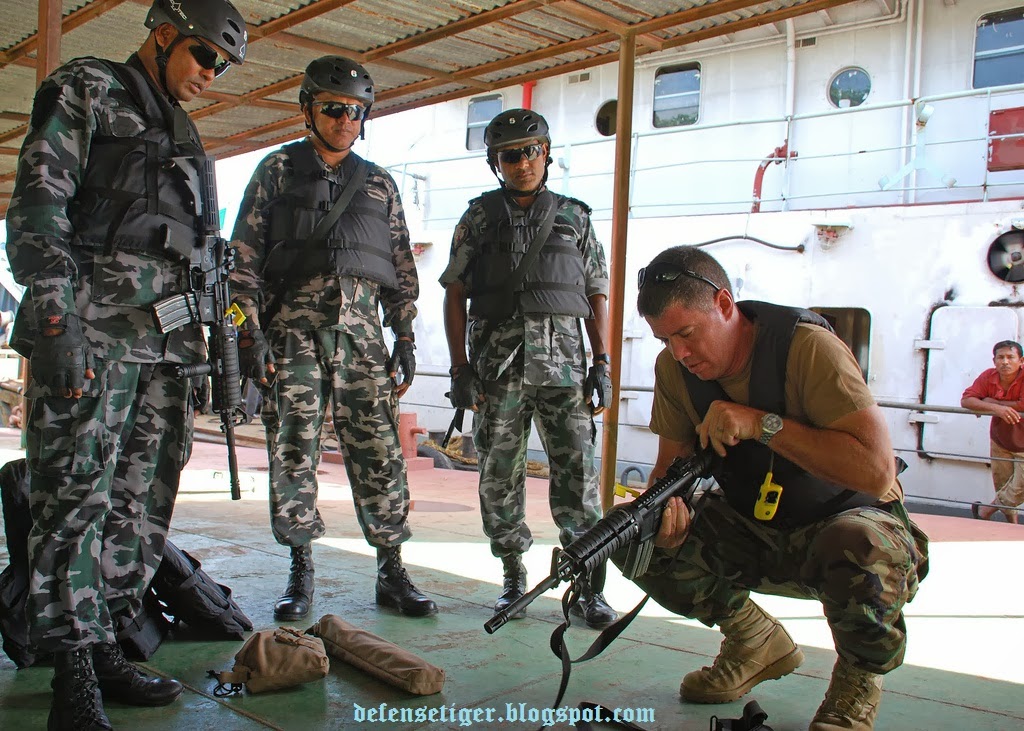 Instructors SWADS’s addition to the home include instructors from the Republic of Korea, Turkey and the United States with their similar units.

Range weapons for use by members SWADS’s is huge. SWADS members are not only trained to handle all types of combat weapons, but also used ballistic helmets with night optics, and underwater video equipment. One fact that makes SWADS’s unique is that they can operate in water, under water and in the air.
Some of the weapons that are used SWADS include COLT M4 Carbine SOPMOD, Daewoo K2 5.56mm assault rifle, HK MP5 9mm machine guns , sniper rifles, pistols poluatutomatski, HK M-416. A4 M16, MK19. SWADS-handling and generally speaking with more weapons than any other unit in the world. Their weapons are listed below:
Specialized weapons, night-vision devices , bulletproof vests , diving equipment and vehicles that allow SWADS-have to complete your mission. Typical SWADS operative can be armed with:
Posted by Unknown at 2:08:00 PM