You Have Come a Long Way, Navy

The American Flag we honor today has not changed very much during the last 100 years.

The only changes that have been made to our flag have been ones needed to accommodate additional stars as our Union grew to the 50 states that today make up the United States of America.

Nothing has changed, however, in the ideals and values represented by our flag.

One of those ideals is “Liberty” — preserving freedom and national security.

To be able to do so during the past one hundred years, our military capabilities had to drastically change in order to keep up with those who might be a threat to us.

It would be difficult to describe in a short piece such as this one how our defense technologies and capabilities not only have kept pace with any threat but how we hopefully have achieved superiority over those who might do us harm.

I recently came across some photographs that, I believe, depict our tremendous advancements in this area in a short 101 years — better than a thousand words could do.

It is a set of photographs depicting how, in the words of some, “US Naval aviation was invented.”

The photos show a young pilot, 24-year-old Eugene B. Ely, on January 18, 1911, making the world’s first successful aircraft landing on a ship, the cruiser USS Pennsylvania, in San Francisco Bay.

To accommodate the landing, a temporary, 133-foot wooden landing strip had been built above the Pennsylvania’s afterdeck and gun turret.

On the morning of January 18, 1911, flying a Curtiss Model D “Pusher” biplane fitted with what has come to be known as a tail hook, a device designed to hopefully catch one or two of 22 rope lines on the Pennsylvania and quickly halt the aircraft; Eugene Ely spotted his target through the gray haze.

After some maneuvers, Ely headed straight for the ship, cut his engine when he was only 75 feet from the fantail, and allowed the wind to glide the aircraft onto the landing deck. At a speed of 40 mph Ely landed on the centerline of the Pennsylvania’s deck at 11:01 a.m. The hooks on the undercarriage caught the ropes exactly as planned, which brought the plane to a complete stop.

Ely had successfully demonstrated the possibility of the aircraft carrier and naval history had been made.

After interviews, ceremonies and dinner, the plane-landing platform was cleared, Ely’s airplane was turned around and Ely made a perfect take-off — albeit a little precarious-looking.

Now, 101 years later, compare Ely’s biplane to our F/A-18A (I do realize I am comparing civilian apples to military oranges). 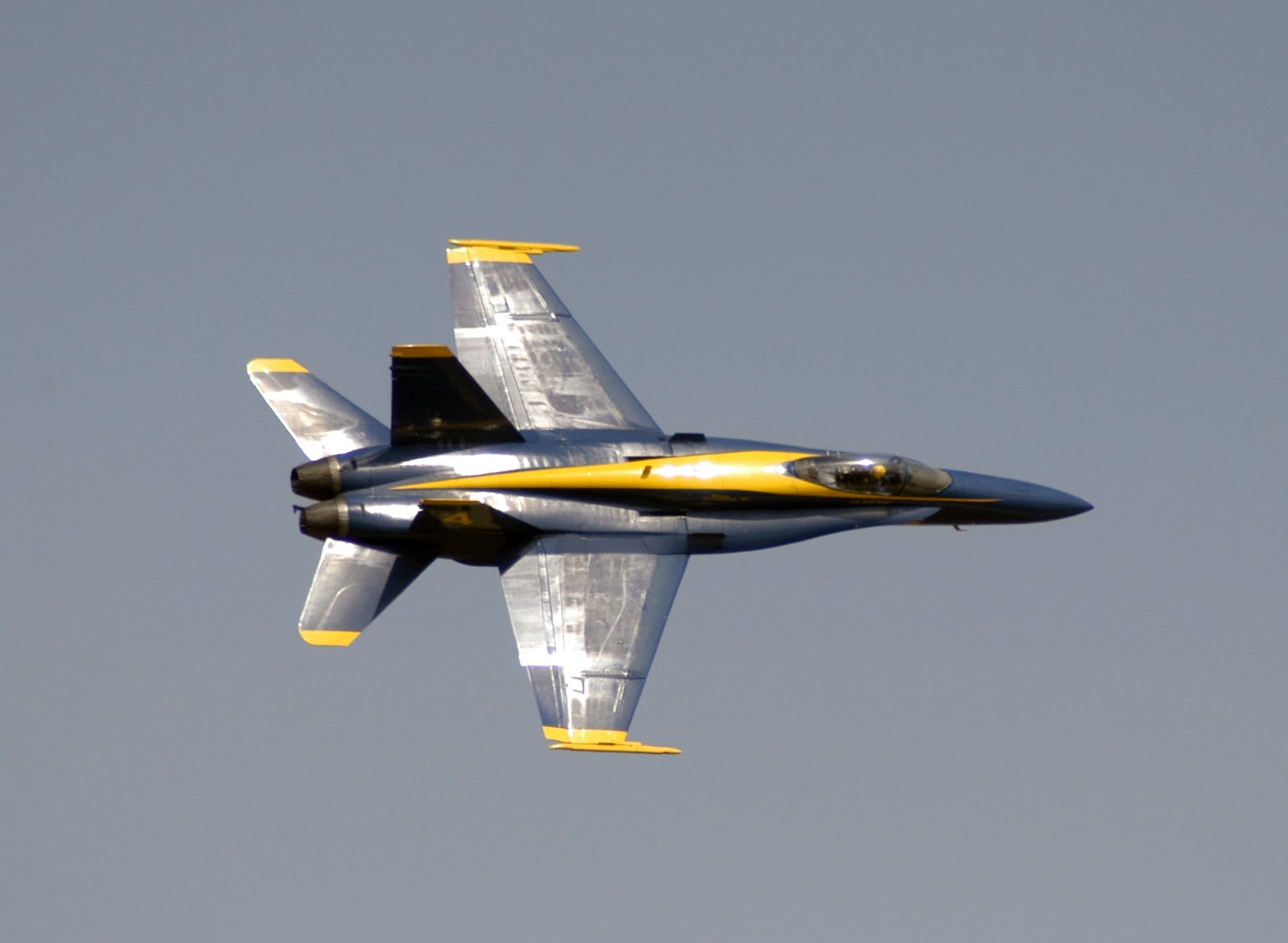 More important, compare the USS Pennsylvania and its improvised landing deck to, for example, the Nimitz class USS George H. W. Bush (CVN 77), the newest of the 10 largest aircraft carriers in the world.

These are those ships’ “characteristics”:

But those 60+ aircraft still use those tail hooks!
Sadly, Ely did not live to see his dream come true when in 1922 the US Navy commissioned its first aircraft carrier, the USS Langley. Ely had died 11 years earlier when he was thrown from his aircraft during a crash at an air show — just a few months after his historic flight.