According to a report of "The Nation" newspaper of Pakistan, Royal Saudi Arabian Air force may buy PAC made JF-17 Thunder fighters. The news is here: 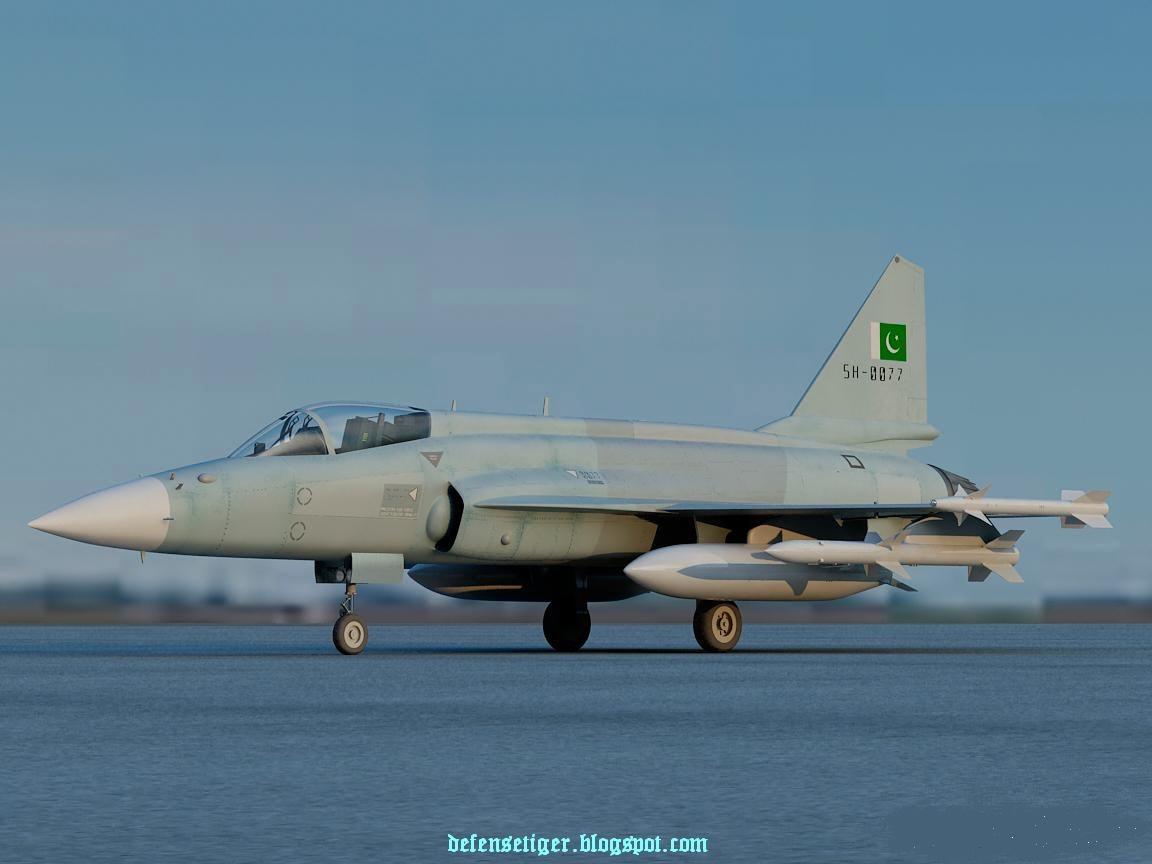 WASHINGTON - Saudi Arabia is reportedly considering purchasing the JF-17 Thunder fighter jet that was jointly produced by China and Pakistan. According to a report in World Tribune, the Saudi Arabian Defence Ministry and Royal Saudi Air Force are reviewing the JF-17 programme and considering becoming a partner in it. The report said that Pakistan had offered the JF-17 fighter to Saudi Arabia with technology transfer and co-production.

The offer apparently occurred when Saudi Arabian Deputy Defence Minister Prince Salman Bin Sultan visited Pakistan earlier this week. Prince Bin Sultan reportedly toured the JF-17 programme while in the country. The diplomat could not confirm the report, which World Tribune said was based on interviews with “officials,” without specifying any nationalities. World Tribune is a conservative US-based online newspaper focusing on exclusive and underreported international stories involving strategic affairs.

If the report is accurate, this would represent a potential significant strategic shift from Saudi Arabia, which has traditionally relied on US and Western defence technology for its military needs. The Royal Saudi Air Force, for example, is largely organised around its massive fleet of Boeing F-15 Eagles, with a couple European fighters also thrown into the mix. As recently as September 2010, the US announced a $60 billion arms deal with Saudi Arabia, which included the sale of 84 new F-15s and upgrades on 70 of Saudi Arabia’s existing ones. It was the largest arms deal in US history. Pakistan, for its part, has long been trying to find countries to buy the JF-17 in order to reduce the per-unit cost the Pakistan Air Force pays for procuring the plane.


As The Diplomat reported back in October, the Pakistani Air Force expects to begin exporting the aircraft this year. A report that ran in multiple Pakistani newspapers at the time said: “The Pakistan Air Force has been assigned [a] target of exporting 5 to 7 JF-17 Thunder planes next year and discussions in this regard are under way with Sri Lanka, Kuwait, Qatar and other friendly countries.”

Yet China and Pakistan have long struggled to find customers for the JF-17, which China calls the FC-1. This hasn’t been for lack of trying, as the two countries have aggressively marketed the plane over the last few years. For example, a Flight Global article in 2010 said that China was in negotiations with the Democratic Republic of Congo, Nigeria, the Philippines, Sri Lanka, Sudan and Venezuela, while Pakistan was in talks with Turkey and Egypt. Later, there were reports that Argentina and China were in talks about a co-production deal for the FC-1, while Indonesian Defense Minister Purnomo Yusgiantoro confirmed Pakistan had offered his country the JF-17, stating it was superior to the US F-16.

Meanwhile, Pakistan and Indonesia have signed defence, trade and industry agreements with Saudi Arabia; arrangements that highlight strengthening defence partnerships between predominantly Muslim nations, Jane’s Defence Weekly said. A defence accord between Pakistan and Saudi Arabia was signed in Islamabad on January 20th, while a similar agreement between Indonesia and Saudi Arabia was signed in Jakarta two days later.
Posted by Unknown at 1:02:00 PM