5 Most Fastest Jet Aircraft of The Sky

The concept of jet aircraft was first given by two engineers, Frank Whittle of UK and Hans von Ohain of Germany. Jet Aircraft are powered by jet engines and move much faster as compared to the propeller-powered aircraft.

They are the most fastest beasts in the sky, and they evolved secretly sometimes. Now they are the legends of the ages.

It has a max speed of 3.1 Mach and is produced by USA. It is powered by 6 General Electric YJ93-GE-3 afterburning turbojet machines. 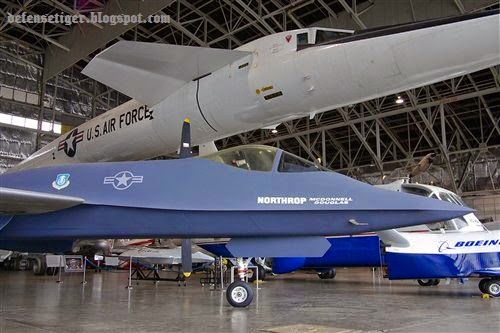 It is produced by Russia and is really pragmatic in functioning at high altitude above 80,000 feet. Its max speed is 3.2 Mach and is powered by twin Tumansky R-15B-300 afterburning turbojets. 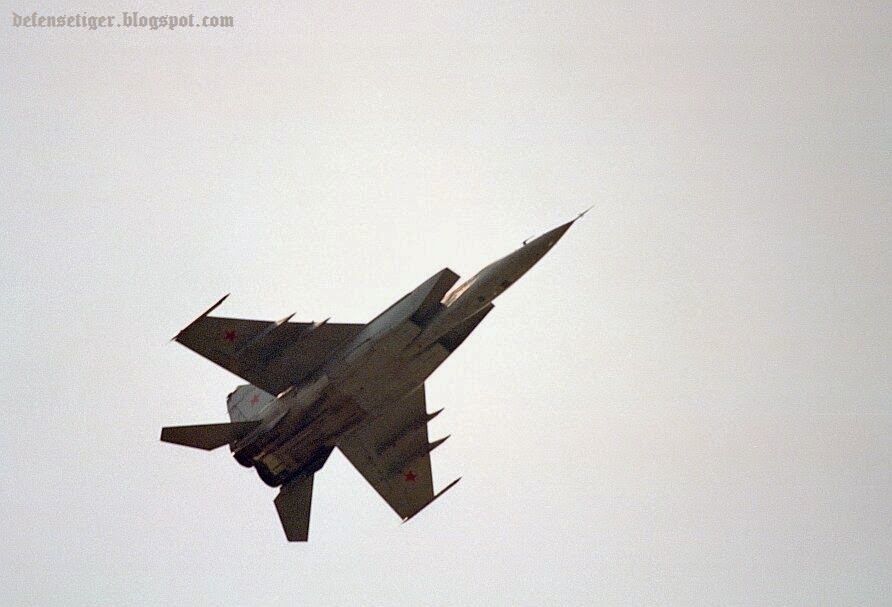 It was developed by Lockheed Corporation, USA in the 1960’s and is the upgrade version of U-2 reconnaissance aircraft. It is powered by 2 Pratt $ amp; Whitney J58-1 continuous –bleed afterburning turbojets with a capability to supply 32,500 lbf thrust each. It can fly as high an altitude as 100,000 feet with 3 times the speed of sound (3.5 Mach). It was in use by USAF for 40 years and was retired in 1998. 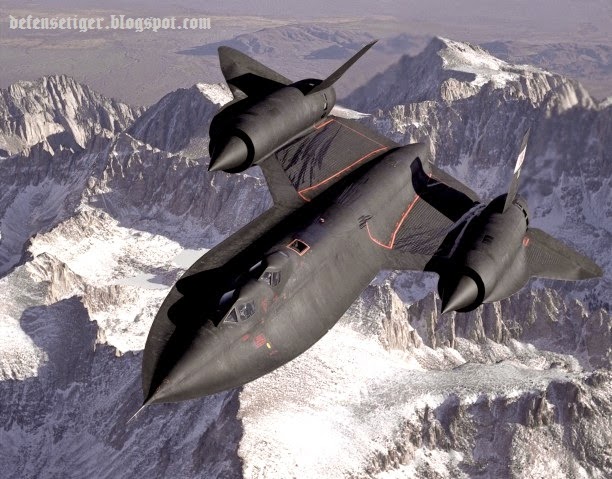 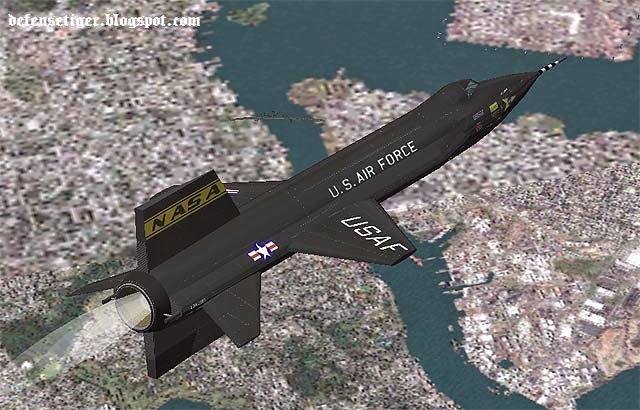 This jet is fueled by Hydrogen and can move at a speed of 9.8 Mach. The credit goes to the supersonic-combustion-ramjet. It is produced by USA. 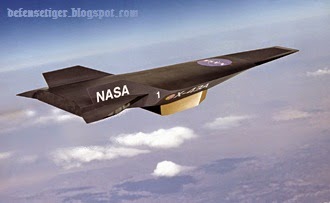