From U.S. Defense Secretary Chuck Hagel’s tour of the Liaoning aircraft carrier earlier this month to the recent release of two music videos featuring footage of Liaoning’s crew in training, we’ve been seeing a lot of what might be termed “military transparency with Chinese characteristics.” Lest anyone get too optimistic, however, those initiatives were followed up this week by an article in the People’s Liberation Army Daily extolling the virtues of secrecy. Xinhua also carried excerpts of the article in English translation, with the headline “China’s military requires tightened secrecy.” 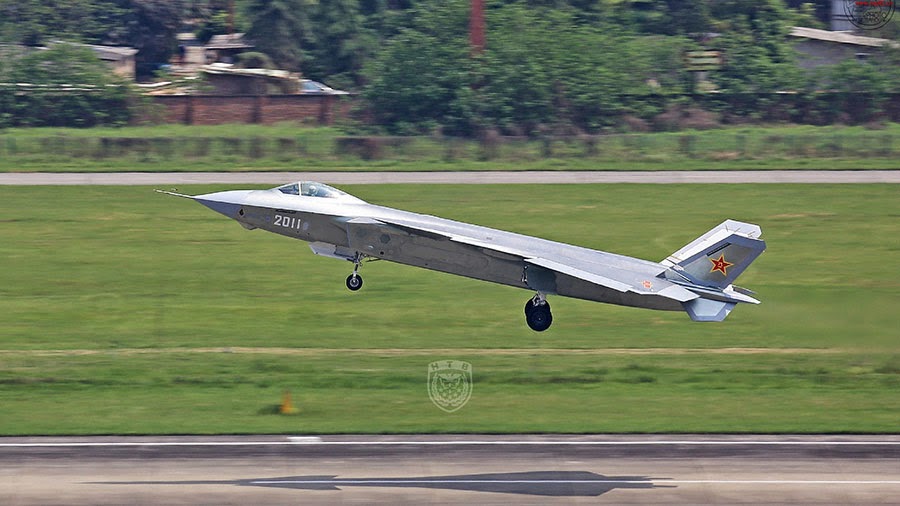 The article quoted from a document entitled “Suggestions Regarding the Work of Protecting Secrets Under New Trends,” which PLA Daily said had been issued by China’s Central Military Commission at the order of Xi Jinping. The report named military secrecy as a key requirement to fulfilling Xi Jinping’s exhortation that China’s military should be capable of winning a war. Chinese military personnel must “clearly recognize the severe and complicated situation facing the protection of secrets, always remain sober-minded, persist in strengthening knowledge of enemies and awareness of duty, and spare no effort to fight the battle of maintaining secrecy,” the report urged.
The report, or at least the version carried in Chinese media, did not contain any specific details on how China would strengthen its military secrecy — such plans would naturally be themselves considered military secrets. The document did generally refer to a need to strengthen the protection of documents and other classified information as well as increasing security for computer networks and mobile communications.
While the report did not mention any specific countries, it’s likely that at least part of the impetus for it comes from revelations about the U.S. National Security Agency’s widespread cyber espionage programs, including substantial hacking into Chinese telecommunications firm Huawei. Following that revelation, China’s military announced they planned to increase cybersecurity, and the report cited by PLA Daily may be part of that campaign.
Regardless of the cause, the new document provides an interesting juxtaposition for China’s recent attempts at transparency. Even while providing some degree of access to PR showpieces like the Liaoning, China’s military is apparently working even harder to protect the information that actually matters — military secrets that will affect China’s ability to fight and win a war.
Official information on China’s military has always been hard to come by. For example, despite numerous rumors in Chinese media, China’s Ministry of Defense has yet to confirm if China is constructing a second aircraft carrier. Such information may be even more tightly guarded in the future as China alters it methods for ensuring military secrecy. As Dingding Chen wrote earlier for The Diplomat’s Flashpoints blog, there are compelling strategic reasons for China to curtail its military transparency. The new report from the Central Military Commission suggests that China’s military brass agree.