China’s missile defence programme can trace its origin to Project 640, a multidisciplinary strategic defence programme launched in the late 1960s. The programme was cancelled in 1980 but researches on relevant technology were being continued under Programme 863 since 1986. These researches began to yield results after 2000, which has led to a number of high-profile weapon tests since 2007. 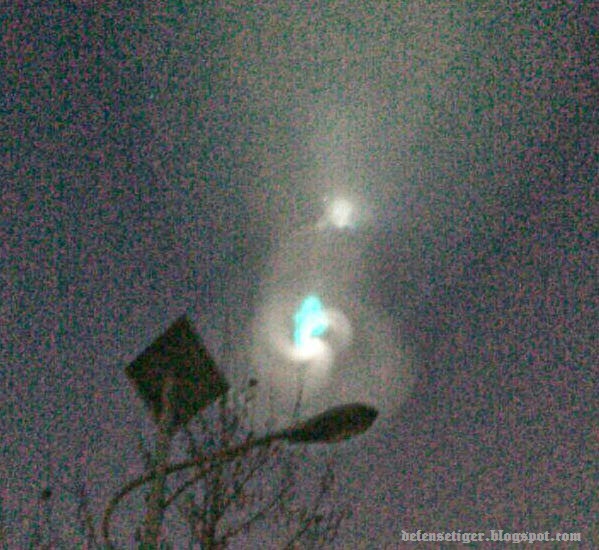 The missile interception test at a night in January 2013 was witnessed by many people in western China.
China conducted an anti-satellite (ASAT) weapon test in January 2007, destroying a retired satellite in low Earth orbit using a booster-carried kinetic kill vehicle (KKV). The same technology was believed to have also been used in the two mid-course missile interception tests in 2010 and 2013, and possibly the latest test too.

The 2013 missile interception test was conducted in the missile impact zone in Xinjiang in western China, with a booster-carried KKV (reportedly designated SC-19) successfully intercepting a ballistic missile launched from the Jiuquan Satellite Launch Centre.
Posted by Unknown at 4:33:00 PM