An article in the People’s Daily at the end of last month did little to clarify matters. The article referred to the J-31 as a fourth-generation stealth fighter, while also saying that is comparable to the U.S.’ F-35 fighter jets. The report first said that it would be exported abroad as a competitor to the F-35, before discussing the possibility that it will be China’s next carrier-borne fighter. 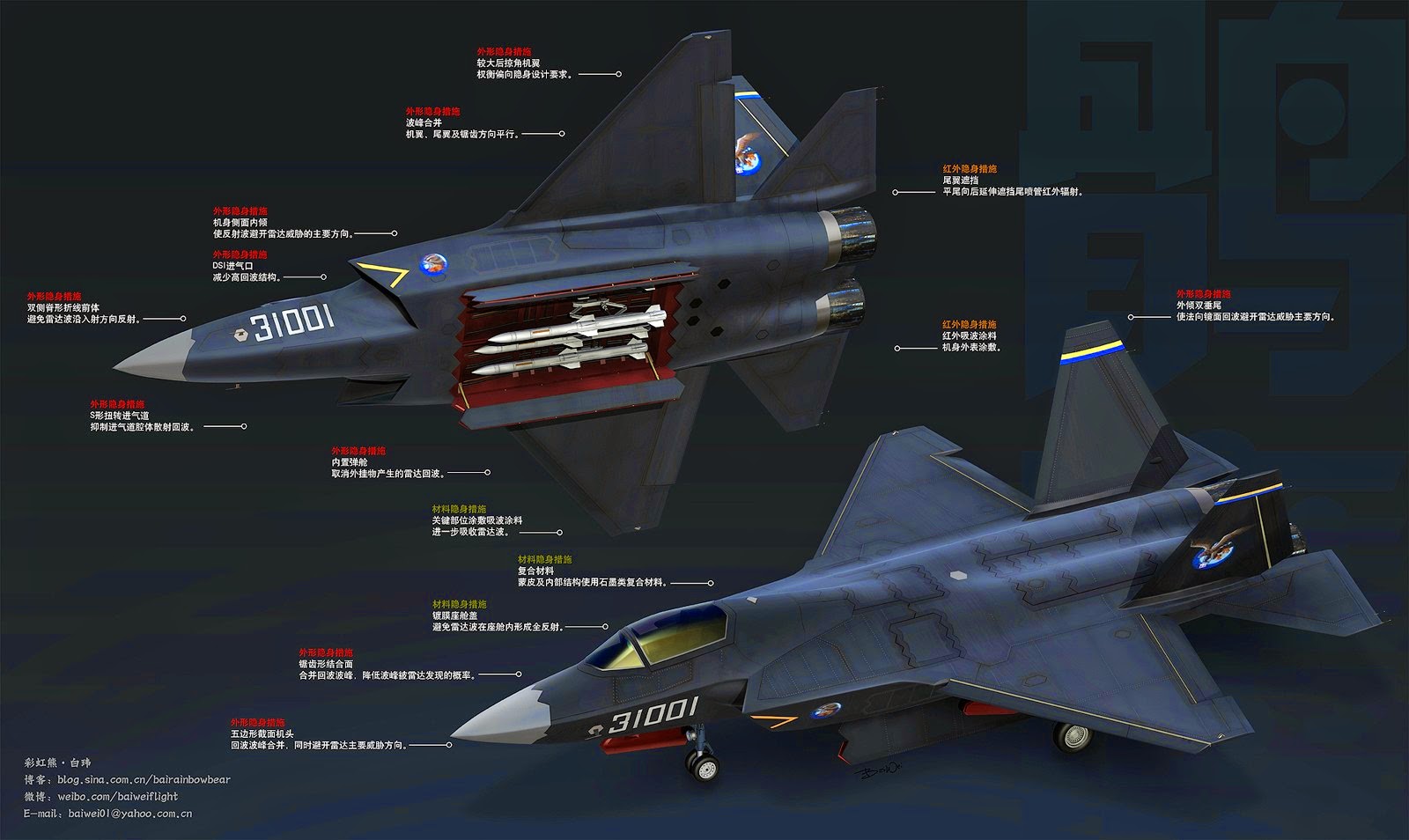 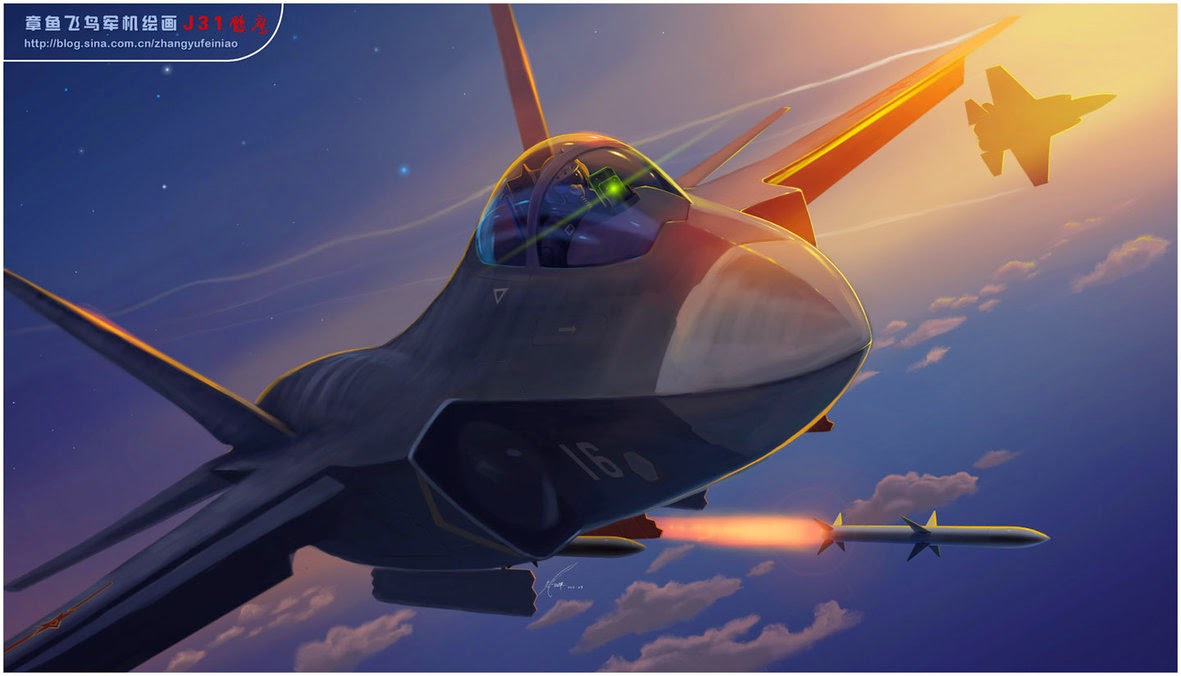 “Experts predict that the J-31 will make rapid inroads in the international market in the future, and will undoubtedly steal the limelight from the F-35,” the People’s Daily report said, noting also that competition to sell the fighter jets to international customers was “becoming a new variable in the Sino-US strategic game.”
The report added that, “The J-31, with its main target as the export market, represents a serious threat to U.S. arms manufacturers.” Later in the same article, however, People’s Daily noted that the plane’s landing gear was built to sustain the impact of landing on a carrier better than the current J-15s, and therefore might be used as China’s future carrier-based jet.
One possibility is that China is building both a domestic and export version of the aircraft. Some foreign news outlets have indeed said that China may sell a version of the aircraft abroad under the name F-60, while maintaining a fleet of domestic J-31s for the PLA.
With so little known about the J-31, it’s hard to gauge how credible China’s claims are that the J-31 is a low-cost alternative to the F-35. In a report in Defense News last August, shortly after the first few images of the plane surfaced, Project 2049 Institute’s Robert Cliff dismissed the notion that the J-31 would pose a serious threat to the F-35 in terms of overseas sales.
““India won’t buy it. Russia won’t buy it,” Cliff noted, adding: “That pretty much leaves countries like Pakistan, Brazil, some Middle East countries, none of whom [the U.S. is] likely to sell the F-35 to anytime this decade or next.”
He also said that he did not believe Saudi Arabia was interested in the plane.
Pakistan is perhaps the most likely foreign purchaser of the fighter. Pakistan and China previously jointly developed the JF-17 Thunder advanced fighter, although only Islamabad has ended up purchasing the jet thus far. This week Pakistani officials called on China to increase cooperation in the area of defense production. Beijing has long helped Islamabad acquire the necessary knowledge and expertise to develop a more advanced domestic defense industry.
Posted by Unknown at 7:15:00 PM