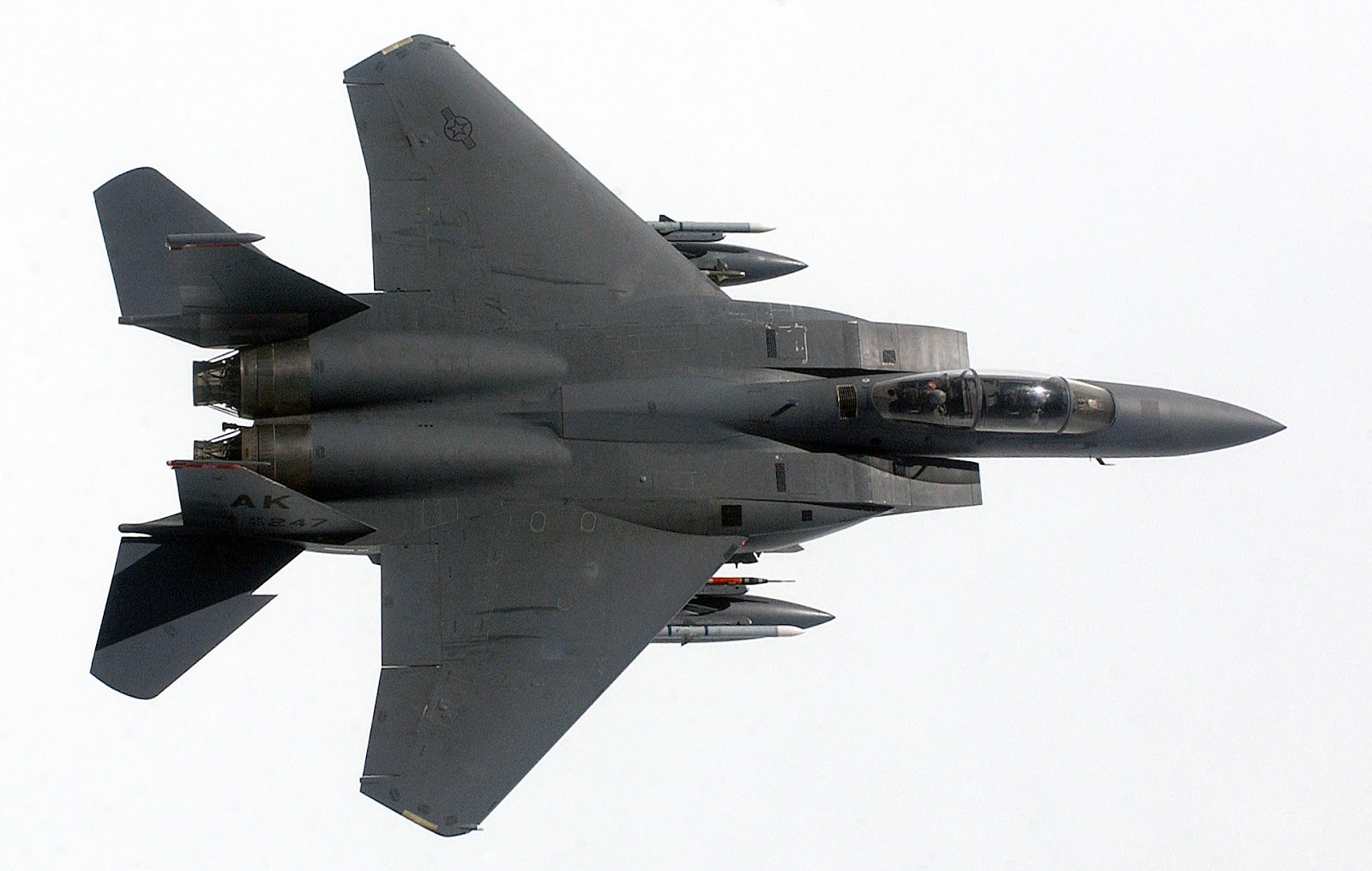 F-15SE Silent Eagle is an upgraded version of the F-15 Strike Eagle aircraft, being developed by Boeing for international customers. The F-15SE features an innovative design which reduces its radar cross section. A prototype of the F-15SE Silent Eagle aircraft was first unveiled in March 2009. The F-15SE flight demonstrator aircraft, F-15E1, completed its maiden flight in July 2010.

"The F-15SE flight demonstrator aircraft, F-15E1, completed its maiden flight in July 2010."
F-15SE is 63.6ft (19.4m) long, 18.5ft (5.6m) high and has a wingspan of 42.8ft (13m). The basic design of the F-15SE is similar to that of the F-15 Strike Eagle aircraft with new components added. The new components include the conformal weapons bay (CWB) instead of the standard conformal fuel tanks.
The CWB significantly increases the internal carriage capacity of the aircraft and also reduces its radar signature. Two additional weapons stations have been included to enable the aircraft to carry an additional four air-to-air missiles.
The Silent Eagle also features twin vertical tails canted 15° outward. Canted tails provide rear lift to the aircraft and reduce ballast usage, while increasing the range by 75 to 100 nautical miles. Coatings will also be applied to various areas of the aircraft to minimise the radar signature.
The F-15SE has also been designed to function as a non-stealthy, multirole aircraft. The CWBs can be removed and the aircraft can be reconfigured to include conformal fuel tanks based on mission requirements.

Boeing commenced development of the F-15SE as an evolution to the F-15 family of aircraft. The company signed a Memorandum of Understanding with Korea Aerospace Industries in November 2010 for development of the F-15SE's CWB.
Boeing successfully completed the weapons launch from the left CWB of the F-15E1 flight demonstrator aircraft in November 2010. The F-15E1 launched an inert AIM-120 demonstrating the aircraft's ability to deploy a missile in flight.

"The F-15SE can carry air-to-air missiles, such as AIM-120 and AIM-9, and air-to-ground weapons."
Wind tunnel tests on the CWB of the Silent Eagle were completed in June 2012. A scale model of the aircraft was used to test aerodynamics of the CWB design.
Boeing has offered the aircraft for the F-X III competition launched by South Korea's Defense Acquisition and Procurement Agency to procure 60 new fighter aircraft for the Republic of Korea Air Force. The F-15SE is competing for the $7.3bn order with the Eurofighter Typhoon and Lockheed Martin's F-35.
The three companies submitted their formal bids in June 2012. South Korea was scheduled to decide the winner of the competition in October 2012 but the decision has now been postponed to mid-2013.
New orders from Saudi Arabia and Japan are also the driving forces behind the development of the next generation of F-15 aircraft. The development cost of F-15SE is estimated at $100m each. Boeing plans to offer the aircraft to five foreign customers with an estimated market for 190 orders. Flight testing of the F-15SE is expected to be carried out in 2013.