The Chinese military is developing electromagnetic pulse weapons for use against U.S. aircraft carriers in any future dispute over Taiwan, a report said Friday. 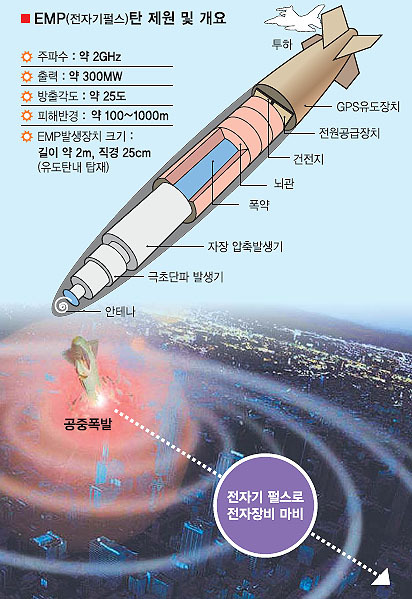 The data was revealed in an intelligence assessment made public Thursday, the Washington Times reported, noting that the EMP development was part of a suite "assassin's mace" weapons a technologically inferior Chinese military planned to deploy against superior U.S. forces.

The paper said portions of the National Ground Intelligence Center study on the lethal effects of EMP said such a weapon mimics the effects of the gamma ray pulse emitted by a nuclear blast and can sap all electronics, including computers, automobiles and electric power grids, over wide areas.

The declassified report was obtained by the private National Security Archive, the Times reported. The group said the study provide details about the development of the Chinese weapons and the plans Beijing had for their use.

"For use against Taiwan, China could detonate at a much lower altitude (30 to 40 kilometers) … to confine the EMP effects to Taiwan and its immediate vicinity and minimize damage to electronics on the mainland," said the report, initially produced in 2005 and once labeled "Secret," the Times noted.

The report also said that in addition to EMP-type weapons, "any low-yield strategic nuclear warhead (or tactical nuclear warheads) could be used with similar effects." 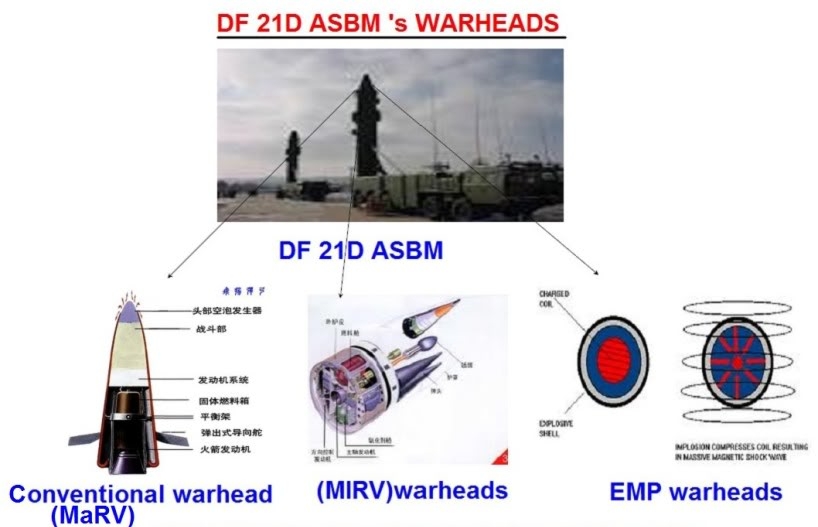 It also said it wasn't clear whether China had yet to build such weapons. Pentagon assessments of Chinese military power since have made only passing references to such weapons, the Times reported.

China has long claimed Taiwan as its own province, though the island democracy has governed itself since Nationalists fled the mainland in 1949 following a civil war in which the Communists were victorious.
Posted by Unknown at 4:41:00 PM