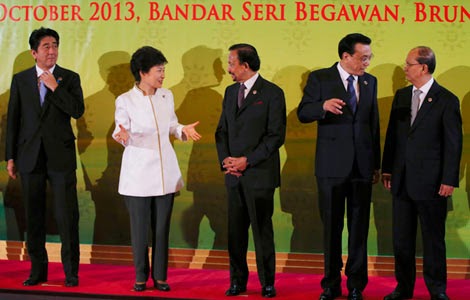 Beidou system eventually will provide coverage for the whole world.

China wants more companies from the Association of Southeast Asian Nations (ASEAN) to participate in the research and development of applications for the country's indigenous Beidou Navigation Satellite System, a move that could not only improve information infrastructure in the populous region but also increase the system's international competitiveness, experts said at an industry forum held Thursday.

"Beidou is relatively new compared to the Global Positioning System (GPS), so we want to take the opportunity of the China-ASEAN EXPO to promote the system to ASEAN members," Ran Chengqi, director of China Satellite Navigation Office, told reporters at an international cooperation forum held in Nanning, capital of South China's Guangxi Zhuang Autonomous Region. 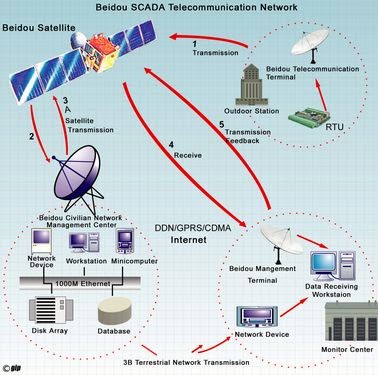 Ran said the Beidou system has technology advantages in ASEAN, as most ASEAN countries are geographically close to the equator.

Some domestic companies have already penetrated the ASEAN market. 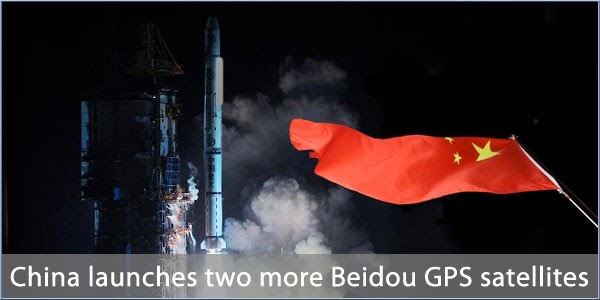 "We launched some automotive navigation devices in Thailand last year, and plan to expand the business to Indonesia and Malaysia," Gu Zhengxi, deputy general manager of Beijing-based CenNavi Technologies Co, said at the forum.

The Beidou system also has opportunities in ASEAN's public services fields such as weather forecasting, disaster relief and public security, as many ASEAN countries are vulnerable to natural disasters, experts said at the forum.

"We are still testing the signal of the Beidou system, and the quality is good," Chinorost Booncherm, a director with a space technology agency under Thailand's Ministry of Science and Technology, told reporters at the forum Thursday.

Booncherm said they will hold an industry meeting by the end of this year and invite Chinese experts to promote the Beidou system to private companies in Thailand.

Two scientific research institutions in Wuhan signed a deal in March with Thailand's Ministry of Science and Technology, agreeing to build a disaster forecast system. 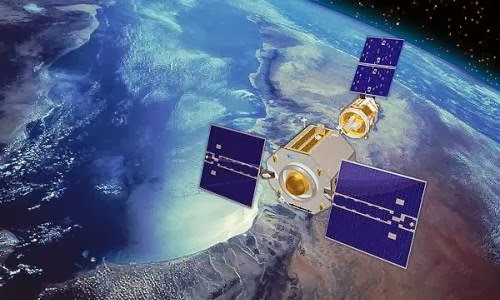 On Tuesday, the Chinese Academy of Sciences signed a demonstration project with Laos to use the Beidou satellite system for forestation and farming.

Ran noted that Beidou's satellite navigation services will have worldwide coverage by 2020, but experts played down the potential threat of Beidou to its foreign counterparts.

"The relationship of the four global satellite systems is more like co-existence, as the integration of multi-navigation systems is a trend, which could offer users more accurate positioning services," Song Weilin, an engineer at China Satellite Navigation Office, told the Global Times Thursday.

"The major problem is how to reduce costs for multi-navigation systems," she noted.

Promoting the Beidou system in ASEAN is also in accordance with China's efforts to strengthen bilateral cooperation in areas of transportation and telecommunications, according to Li Yao, chairman of China-ASEAN Investment Cooperation Fund.

"However, industries related to the Beidou system are still in the infancy stage, and mass commercialization of such industries will take a long time," Li told the Global Times on Thursday. 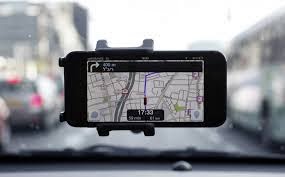 "We've drafted a development plan for industries related to the Beidou system with the National Development and Reform Commission, which are expected to be released soon and will help boost the development of related industries," Song said.

According to Ran's previous estimates, Beidou will account for 70-80 percent of China's satellite navigation service market by 2020, which means it will have a market value of 350-400 billion yuan ($57-65 billion) by then.
Posted by Unknown at 9:28:00 AM