Chinese state media is reporting the Chinese military completed its first test flight of their stealth drone that looks a  a lot like the U.S. Navy’s X-47B.

Named the “Sharp Sword,” the drone flew for 20 minutes and successfully completed the test over Chengdu.

“The successful flight shows the nation has again narrowed the air-power disparity between itself and Western nations,” state-run newspaper China Daily said in a statement on Friday. 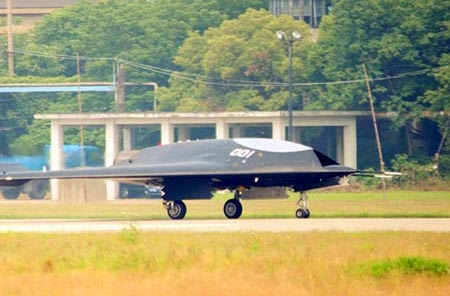 Defense analysts have speculated that the drone is a reverse-engineered copy of Russia’s Mikoyan Skat unmanned aerial vehicle. Not much else is known about the capabilities of the jet-powered drone. 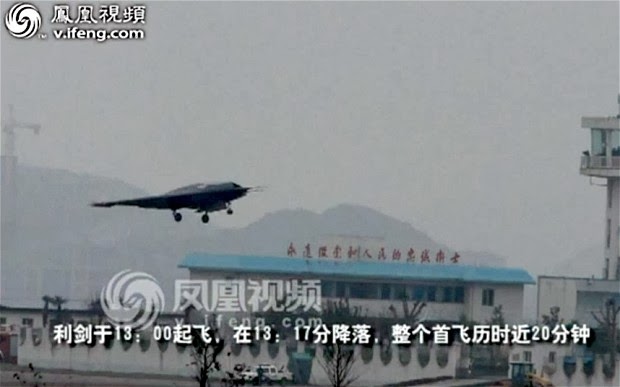 In May, a video of the Sharp Sword taxiing down the runway spread across the internet. Chinese officials said then that they were close to being ready to executive the drones’ first test flight.
Posted by Unknown at 8:03:00 PM