Its the "Chinese Hell Fire AGM114"

The news of PLA's 6th LH Regiment, Guangzhou MR, test fired the Red Arrow ADK-10 ATGM against "sea targets", (the Chinese HellFire AGM114) was widely reported by the Chinese media back on July 11th, it takes several days before a watered-down version of the same article is released in English.

The ADK-10 is normally associated with the WZ-10 attack helicopter program, but judging from this CCTV report, it seems that the PLA LH is retrofitting it to the WZ-9 fleet as well.

The targets at sea are hit by projectiles.

The armed helicopters first launched chaff bombs from the sky at a low altitude less than 100 meters, and then fired multiple rocket shells and laser-guided missiles successively in the state of level flight. All the rockets and missiles hit the targets on the sea surface.

Sun Delong, deputy director of the Army Aviation Department of the PLA General Staff Headquarters, told the PLA Daily that during this drill, the army aviation troops tested tactics apt to be used in real combats such as tactical strikes by four helicopters in quick turns and launching of new-type laser-guided missiles by two helicopters with ground irradiation, which improved the maximum operational effectiveness of the helicopters. 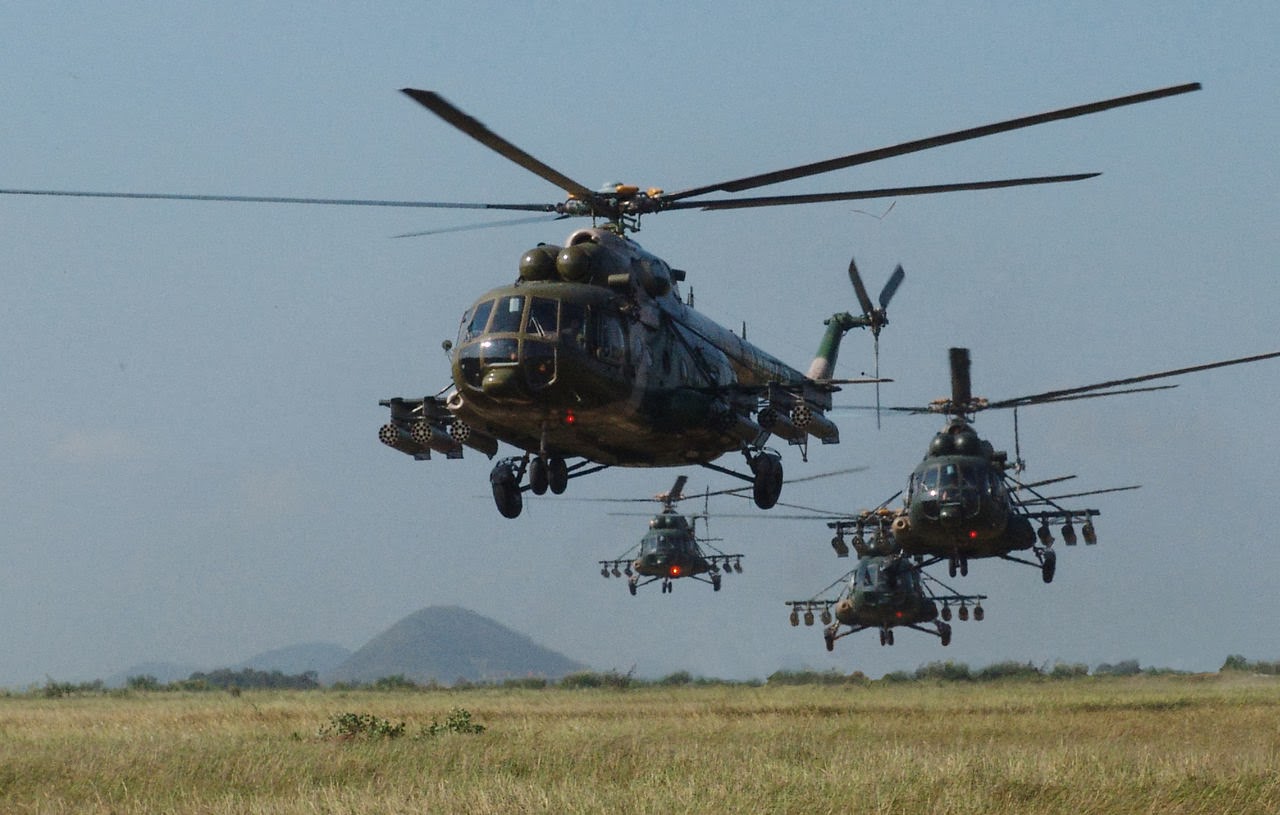 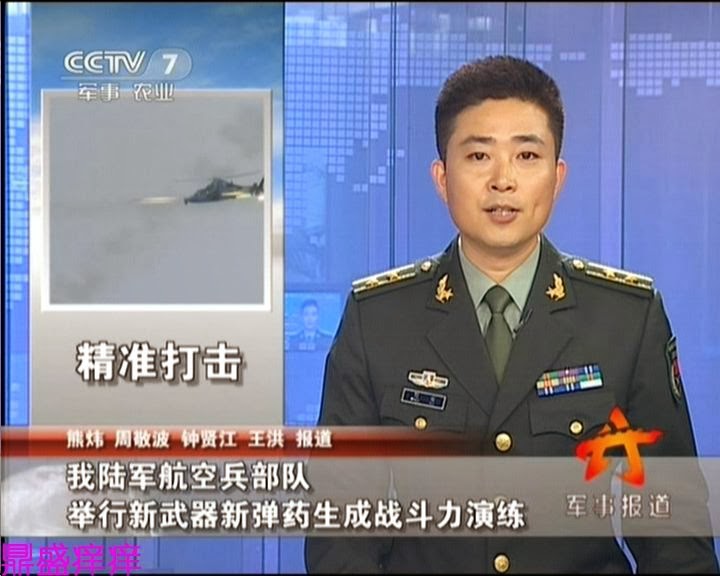 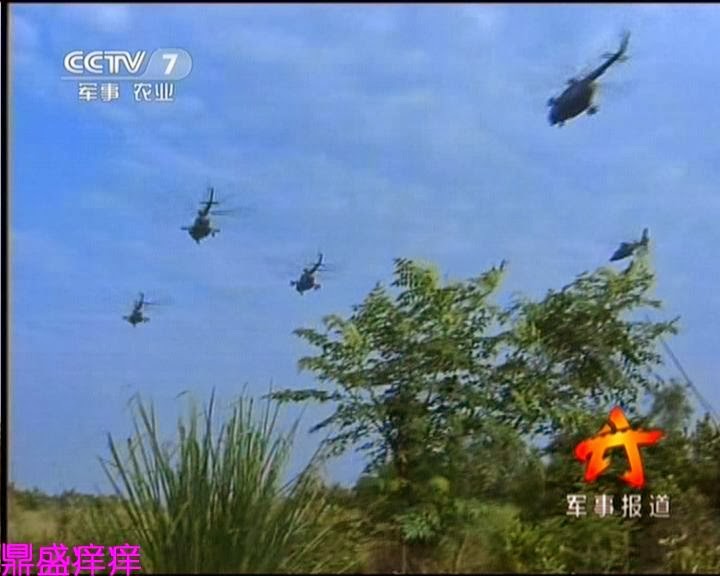 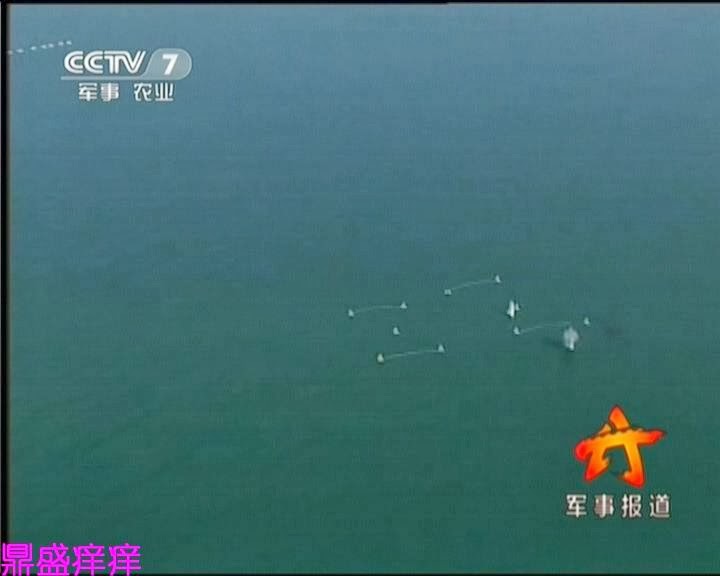 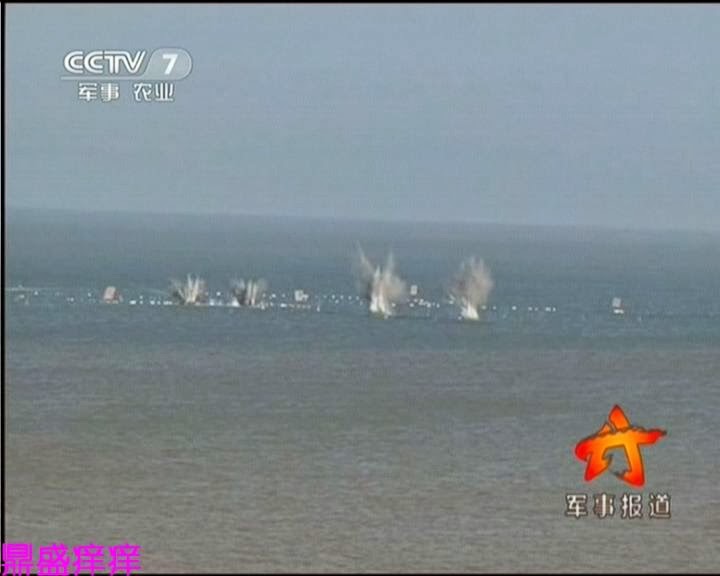 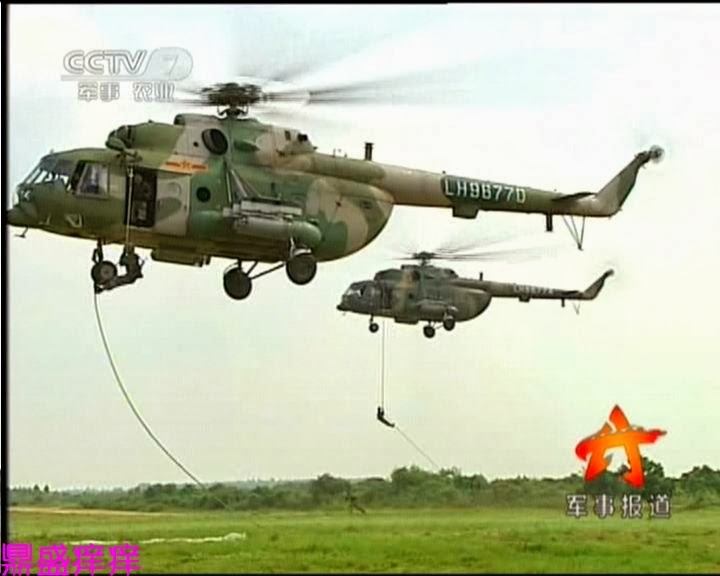 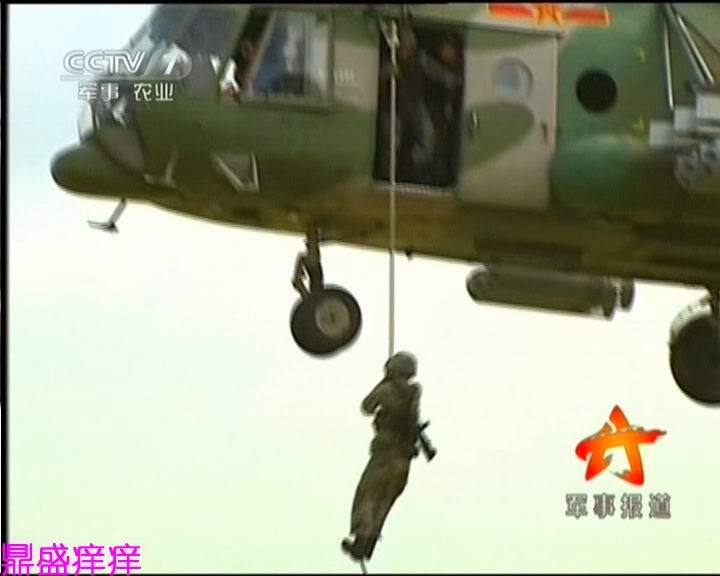 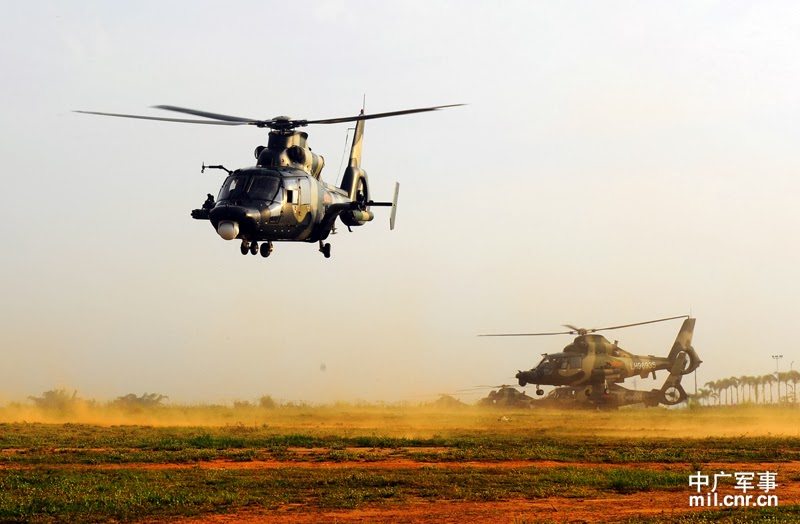 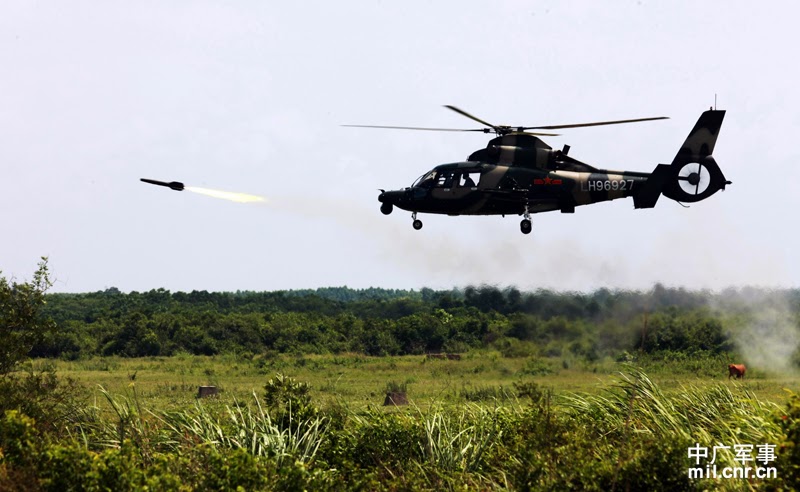 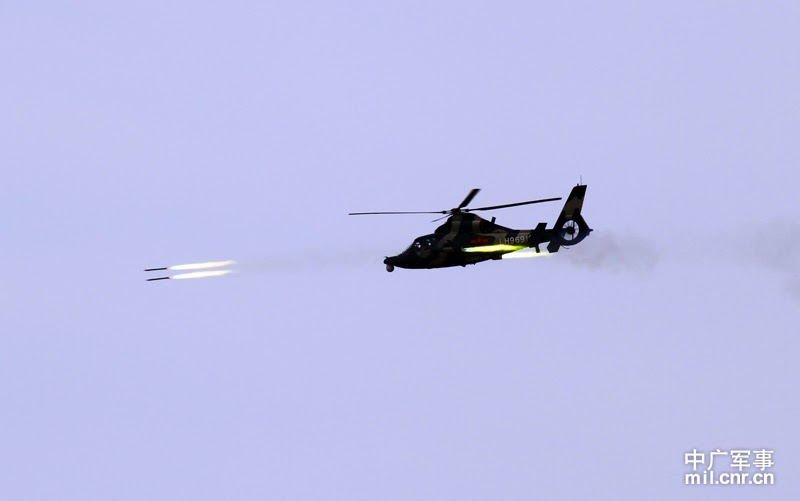 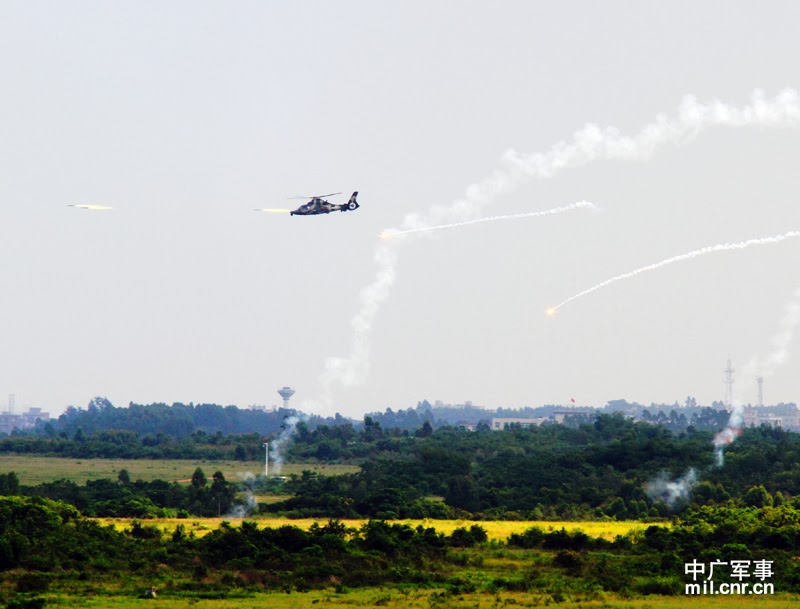 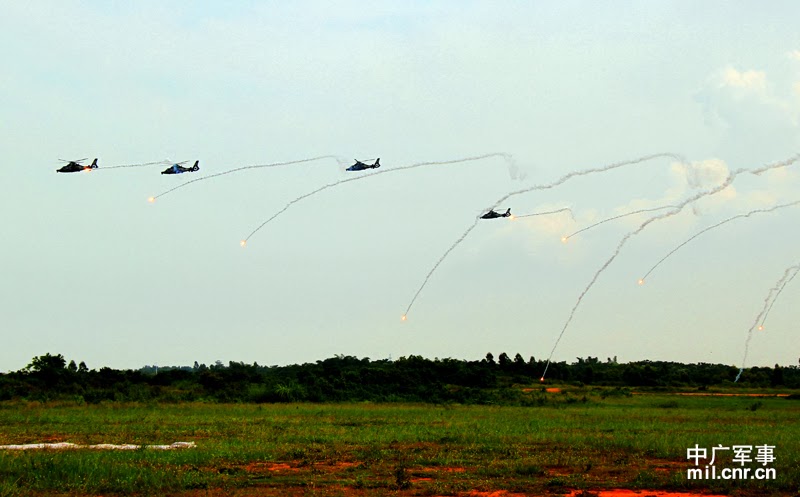 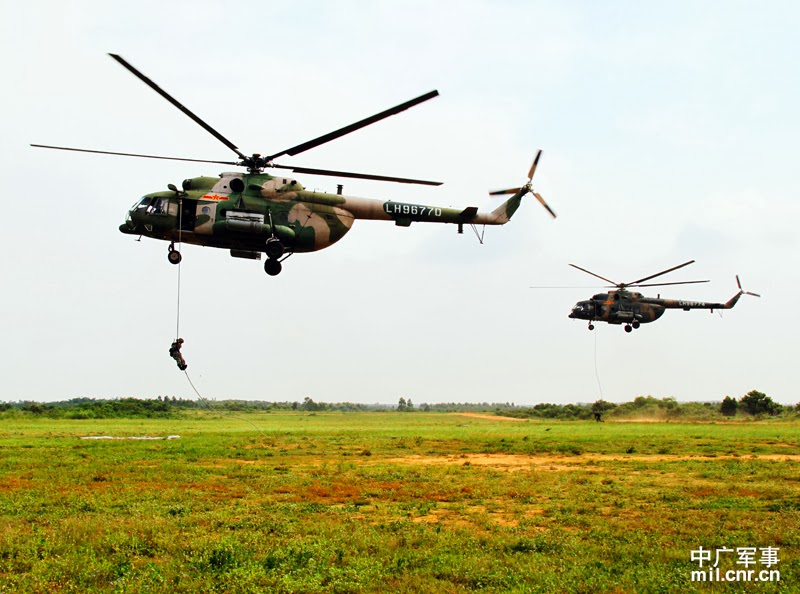 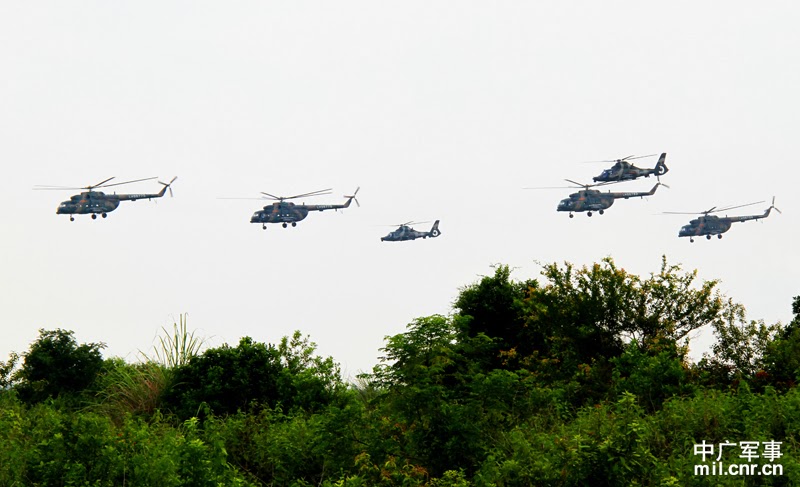 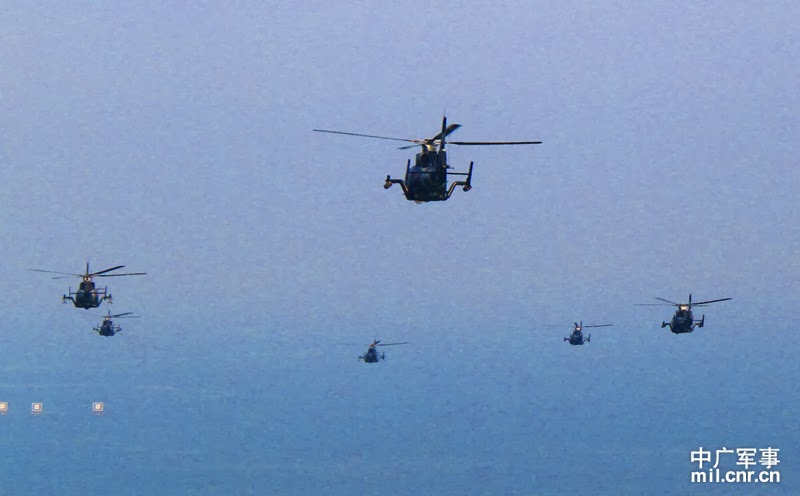 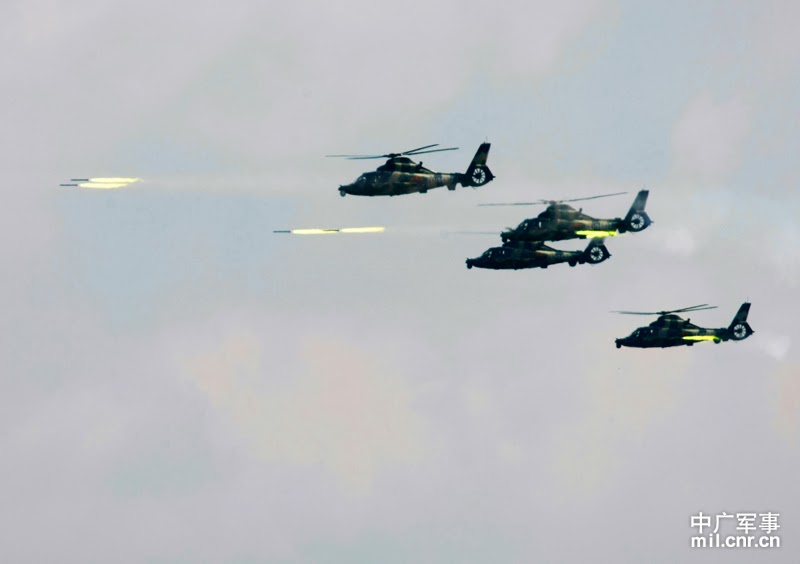 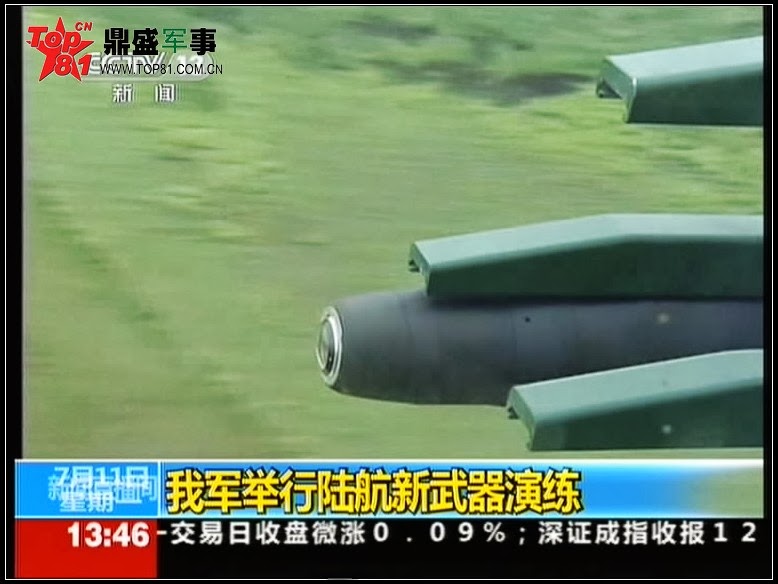 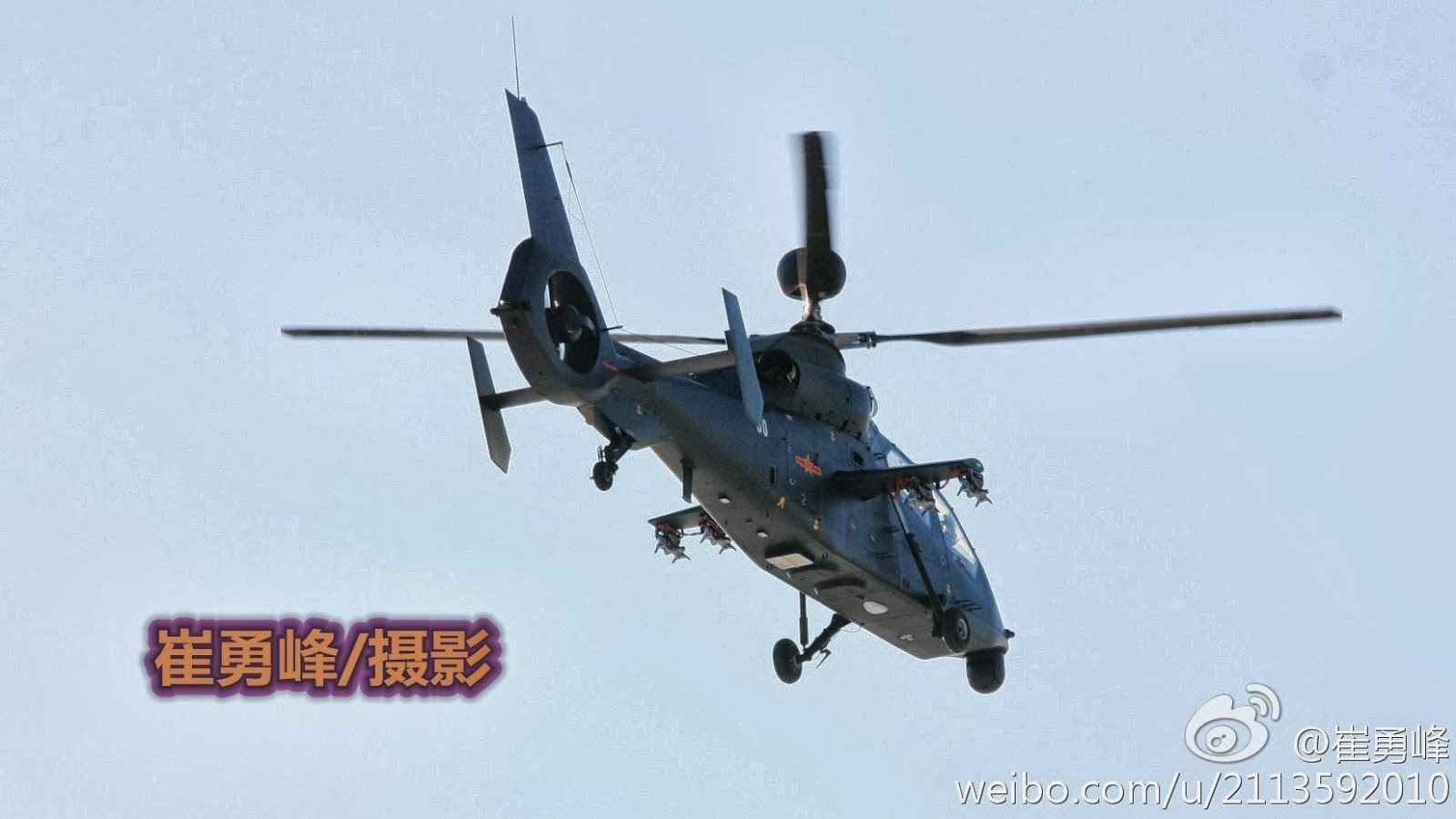