The first point to ponder is that Pakistan, unlike certain other countries, prefers to develop weapon systems quietly. If this kind of announcements are coming out, in all probability Pakistan already has a nuclear submarine, or at minimum critical components, well underway. The most critical component is the nuclear power plant, and the news thus points to the development of a miniature power plant.

RUMINT suggests that Pakistan's nuclear submarine is likely to be based on the Qing Class Chinese SSK, which Pakistan is believed to receive 6 units of. Given the giant size of the Qing Class (5,000-6,000 tons), the submarine is ideally suited as the basis for a Pakistani SSN / SSBN. RUMINT also suggests that Pakistan is seeking a smaller sized nuclear sub that sacrifices speed for simplicity and ease of maintenance. The basic idea is that instead of hydraulic propulsion, the Pakistani subs will utilize an all-electric propulsion system that is charged by the nuclear power plant. 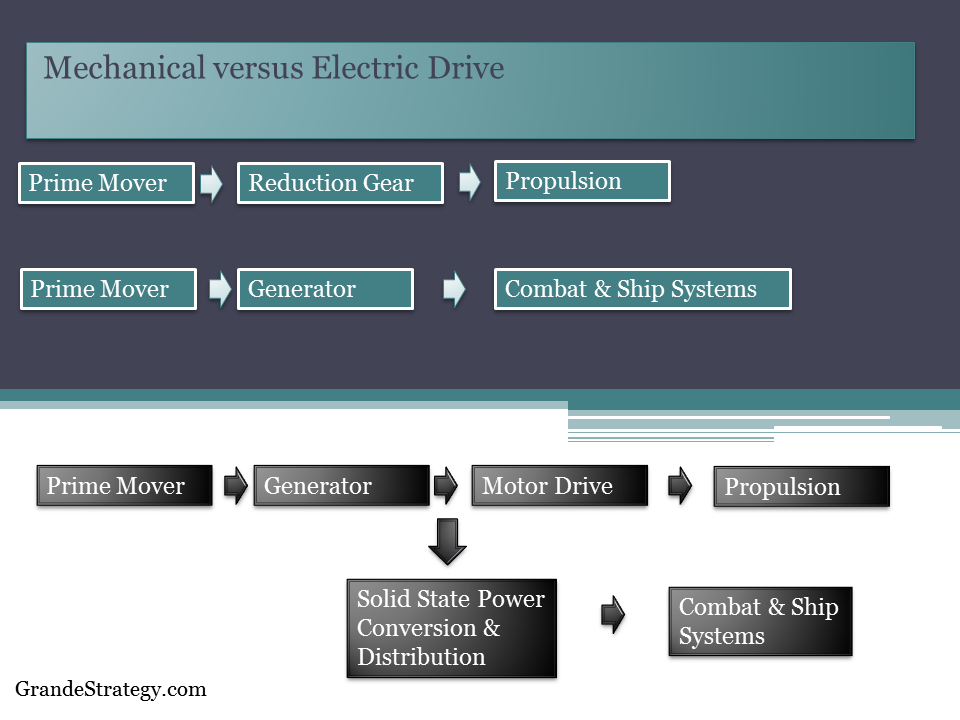 Such an arrangement fits in perfectly for the following reasons:

1. Pakistani SSNs/SSBNs do not need to keep up with a carrier group or large-scale task force; They are likely to operate solo, making the loss of possibly 3-5 knots in speed less relevant.

2. The Qing Class (and other SSKs) already have a highly advanced electric propulsion system. The Pakistani nuclear submarine would thus be a replacement of the diesel engine power generation with a nuclear power plant.

3. Electric propulsion has traditionally lagged behind hydraulic propulsion, but recent advances in the former has significantly reduced the gap in performance between the two.

4. Sets up future improvements in technology which are headed towards magnetohydrodynamic propulsion, saving on investment in hydraulic submarine propulsion which would have been a technological dead-end investment.

Taking a closer look at the possible type of nuclear power plant to be utilized, it is likely to be a small pressurized light water reactor. Such a reactor would require some R&D given that Pakistan does not have much expertise in light water reactors, and because the need for miniaturization. However, given Chinese expertise and potential assistance, this should not prove to be a difficult challenge to overcome. Moreover, Pakistan has a highly qualified and competent nuclear establishment that should be able to meet the challenge, insh'Allah.

Another potential help may have been the transfer of technology from France with the Agosta 90B submarine purchase. A number of key technologies were transferred including design and development skills and tools. Building of hulls and experience with Western subsystems, many of which are used in the French nuclear submarines would help the Pakistani SSN / SSBN, if it already has not found its way to the Chinese Qing Class.

In sum, while India is preparing her first indigenous nuclear submarine, Pakistan is well underway in making an equivalent capability upgrade. While the time-frame given in the media is 5-8 years, it is very possible that Pakistan is capable of building and fielding such a submarine in 3-5 years. The timeline for building and deploying such a sub is mainly dependent on how quickly and successfully the Indian nuclear submarine program is able to field and operate a submarine.

Two rumors from Pervaiz Shamim:
1. The nuclear submarine project and the Qing Class are separate developments
2. There is a South American country, rumored to be Argentina that is interested in some form of partnership in the (nuclear submarine) project.

Although I have a high regard for Brother Shamim, I think the first point is misinformation meant to shroud China's role and the extent of the Qing Class lineage. The second issue about Argentina is very speculative but is just possible. A more realistic partner would be Brazil. I would also throw in Turkey as a collaborator. Pakistan-Turkey-Brazil-Argentina (?) I think there is definitely loose collaboration on specific subsystems and technologies between at least the first three, if not Argentina.

I do think that the Argentinians are taking a closer look at the JF-17. However, there is very little to go by in terms of Argentina-Pakistan relations, and far more in terms of Brazil-Pakistan, where collaboration has gone to the extent of transfer of technology and weapon systems such as the MAR-1s and MAA-1As, and is likely to include the A-Darter and/or the MAA-1Bs in the future.