China's Military Buildup Could Push USA Out Of Asia

hinese government announced an increase of nearly 13 percent in its defense budget over the previous year. Officially, the defense budget stands at slightly more than $91 billion--a sum now second in the world only to what the United States spends on its military.

This is only the "official," declared budget. China's real expenditures for military affairs are far greater, with jets and ships it buys from Russia, its research and development programs, and its strategic weapons all "off the books." 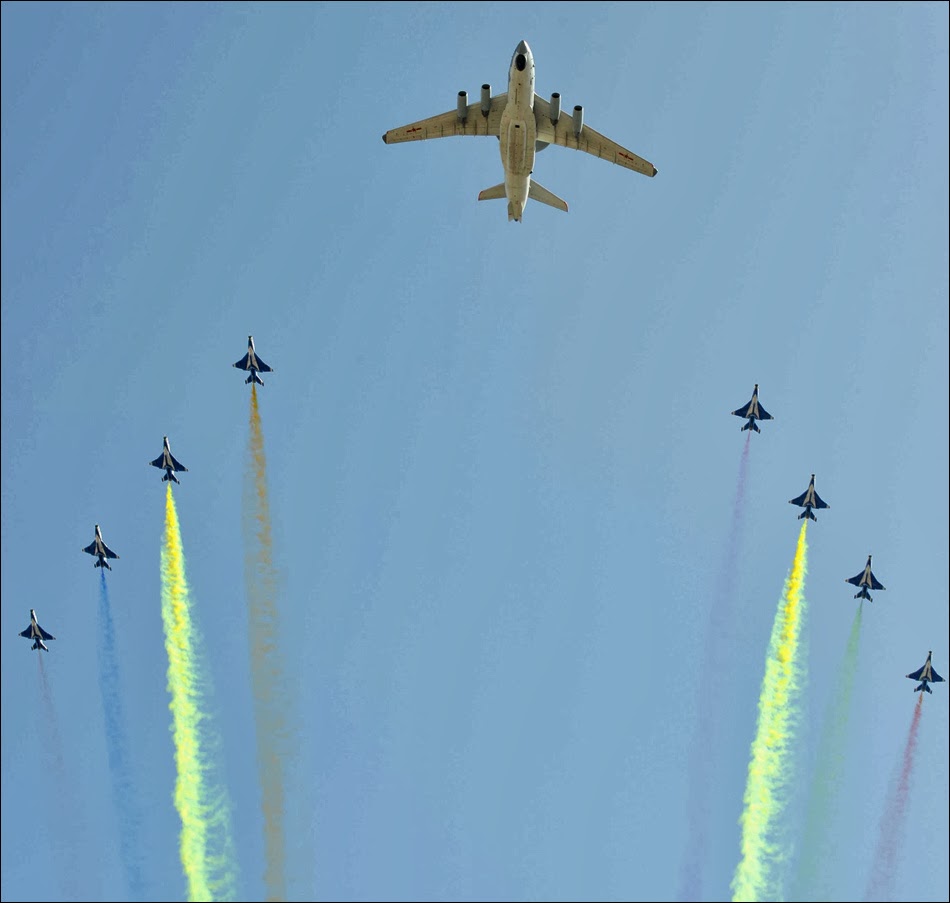 Moreover, if one factors in the vast difference in what it costs to field and pay for the average member of the Chinese military versus those same costs for an American serviceman or woman, the "price-adjusted" Chinese military budget may approach $300 billion.

While this figure is at best an estimate and still clearly smaller than what the United States spends on defense, America's edge in spending does not necessarily translate into clear military pre-eminence in Asia. 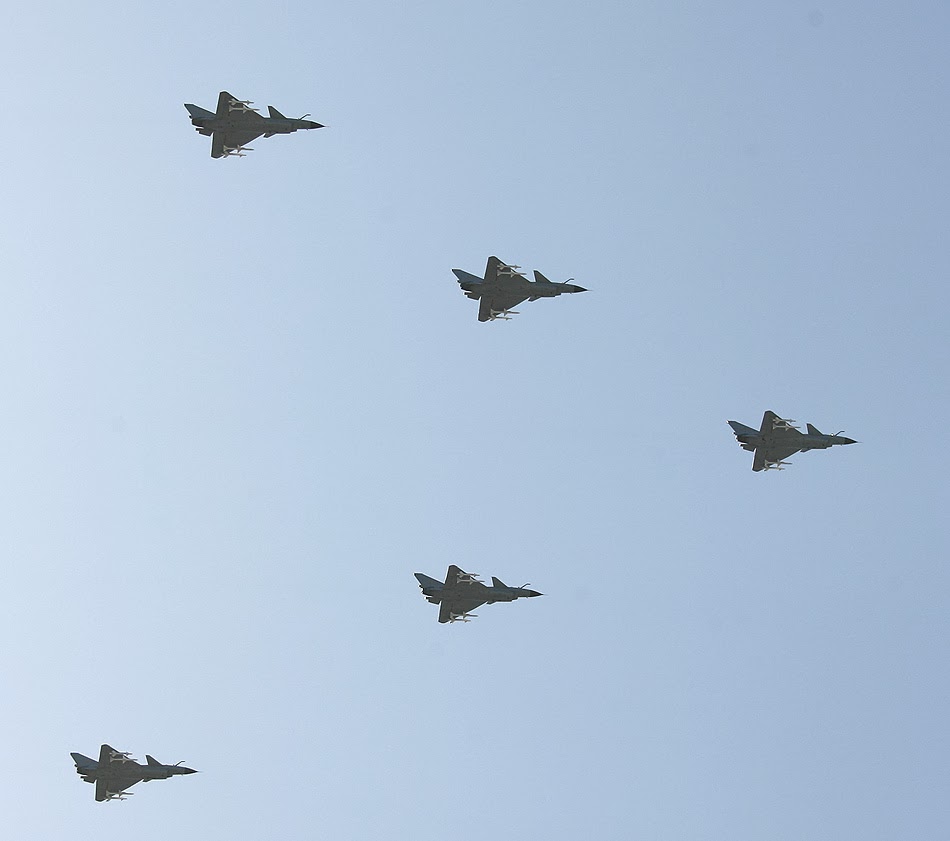 The U.S. military has global tasks and responsibilities, while the vast majority of China's defense expenditures goes toward building up a capability in this one specific but vital region of the word.

So what has China gotten for its money after two decades of double-digit increases in military spending? The short answer is a change in the East Asian military balance.

In 1996, President Clinton sent two American aircraft carriers into the waters off of Taiwan in response to a series of missile tests and military exercises by the Chinese designed to intimidate Taiwan as its 1996 presidential election approached.

He did so confident that U.S. naval power was sufficient to control any crisis and deter further Chinese attempts at military coercion. Today, faced with a Chinese arsenal of new planes, ships, submarines, and missiles, no American president could act with such surety.

Of course, it wasn't supposed to be this way. Chinese leaders have long emphasized that Beijing's "rise" would be "peaceful." Alas, the nature of the Chinese military buildup poses the single most dangerous challenge to the security of the Asia-Pacific region since that of Imperial Japan. China's huge missile arsenal, in particular, is extremely destabilizing.

Nor was this new military imbalance supposed to happen so rapidly. Until recent years, U.S. defense officials and senior commanders have been pooh-poohing the Chinese modernization efforts.

Now Adm. Robert Willard, head of U.S. forces in the region, says his command must "step up efforts to maintain regional stability" in response to "China's immense presence in the Pacific Ocean." He recognizes that U.S. military supremacy, the defining characteristic of the regional security architecture, is open to question.

Yet, it is far from clear that Willard will have enough forces, or the right kind of forces, to maintain stability. The U.S. Navy has shrunk to less than half its 600-ship, Reagan-era peak, while the Air Force's F-22 procurement--and the Raptor would be a key trump card in offsetting the advantages China realizes with its missile force--was ended with the purchase of just a quarter of the planned number of jets.

China also presents a challenge to U.S. advantages in space, on which all American forces depend, and in "cyberspace."

Indeed, no one has been more heartened than strategists in Beijing by the U.S. defense budget cuts of recent years that have eliminated more than $325 billion in weapons modernization.

And with the congressional Republicans seemingly poised to reduce the Pentagon budget requests even further, the Chinese are happy to let nature take its course.

But if history teaches us anything, it is a course likely to incur greater costs down the road for both the United States and its allies.