Limited & Superficial Comparison of Air Assets of the PAF & IAF

/ FC-1 with the Su-30 MKI and to look at Sean O'Connor's analysis to see if in fact, it is a inferior plane that will not stand against the IAF. Sean is a USAF intelligence officer who does some analysis on the side as a hobby and can be found to frequent keypublishing forums as SOC. 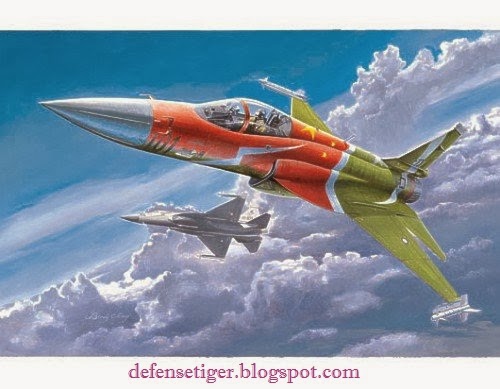 Here are some of the salients of SOC's analysis:

This in my opinion is an oversimplification that really takes out the heart of any real analysis of assets. When all is said and done, Pakistan will have 250 FC-1s, Yes, BUT (and there is a big but):

Superiority of the MKI's PESA radar, with a detection range of 160 Km


The Bars radar has Jet Engine Modulation (JEM) technology, allowing for a target to be identified at range by simply analyzing the radar returns from the target's engine compressor face.

There is also the passive engagement option for the MKI, something else speculated for future FC-1 blocks. 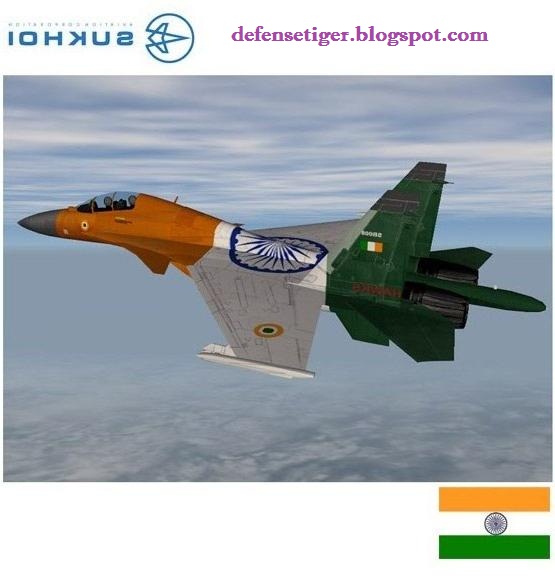 Ultimately, success in the air will be determined by not only system effectiveness and capability, but by pilot skill, and the parameters of the engagement. That being said, it doesn't help to voluntarily go into a fight with one hand already tied behind your back, does it?


Building the right mix is important. Otherwise one ends up with spending billions of dollars on "some fighter" that is a technological miracle but can only afford - even after being the world's super power - less than 200 of them. Yes, the PAF could have afforded perhaps, 250 J-10s and had 100 F-16s and maintained a 350 plane fighter force against a foe having approximately twice that number. However, numbers do count, as has been observed in virtually every major sustained air war thus far, and the ability to take punishment and continue operating after the typical 2 weeks becomes a major issue, specially in a grand-and-classic scenario like the Pakistan - India duo. This is particularly true, now, given the better coordination, control and the rich sensor environment. All of which allow larger formations to engage on both sides. Imagine titanic clashes to take out major enemy air assets such as AWACS, and massive formations to protect the same.
It must be noted that when I say that the J-10s will be earmarked to counter the MKI, it does not mean that the FC-1 cannot handle the MKI. It is an unlikely scenario that in combat, the FC-1 will shy away from the MKI. However, aircombat exercises in China have shown that the J-10 is ideal at close combat against the MKI. Rather than the argument that the JF-17 is an inferior plane, its really quite a different matter. It is hoped that the J-10s, acting as force multipliers. As in the army, you have the regulars and then you have the elites, it does not mean that your regulars are useless inferior cr@p, nor that you build an army of elites only. Numbers surely count, and its always a general's art in knowing the right balance, knowing how valuable each asset is, and employing them optimally.
The best part of SOC's analysis is the consideration of long range SAMs, these might make things a bit more interesting, particularly for the IAF. This will be particularly true if they are well layered and linked to the overall airspace picture. However, present long range SAMs seem prohibitively expensive and this inevitably means something else might need to be left out.
Continuation of the Debate:

The range for the present Chinese radar is very likely to be more than 100 kms; considering that the PAF chief was comparing with PAF F-16s. The PAF F-16s underwent OCU which increased their range and made it close to MLU (see this)
"The Pakistan Air Force currently has the Block 15 F-16A/B model in operation, which has an upgraded APG-66 radar that brings it close to the MLU (Mid-life Update) radar technology. The main advantage is the ability to use the AIM-7 Sparrow and AIM-120 AMRAAM missiles if they were ever to be released to the PAF. Furthermore, the radar is capable of sorting out tight formations of aircraft and has a 15%-20% range increase over previous models. All the earlier F-16s were brought up to OCU standards and have received the Falcon UP structural modification package."
Consider this bit of information, and also that the APG-66 later modification values are against 1m^2 targets which will be further increased against a significantly greater RCS for the MKI.
Now consider statements made by the PAF Chief about the KLJ-7: is *much better* than their APGs (and these are the upgraded OCU APGs).
Secondly if you visit SOC's old post on FC-1 and see the exchange of comments, one poster pointed out that KLJ-7 beat the Grifo- S and PAF did not lowered their requirements (this includes a link that PAF did not lower it's requirement, and on that is by none other than Richard Fischer :D). SOC in fact commented that it is a very potent radar looking at some mentioned features.
Clearly, the KLJ-7 was chosen over this "very potent radar" and clearly the PAF Chief mentions that the KLJ-7 is "much better" than the present APGs.

One would also want to ask what is the detection range by JET modulation when intakes are hidden and treated with RAM. Why does one poster think it is more important and potent than detection by using returns from the airframe when clearly returns from airframe of a non-stealthy aircraft will be in abundance.
Another assertion made is that the MKI has phased array and JF-17 has Pulse doppler and MKI can avoid JF-17 lock by using doppler notch where as MKI will have no problems with locking on as it's radar is not PD.

This is what is common knowledge at various forums:


1)Doppler notch has been known since time ancient and tactics against Doppler notch were known by USAF even back in Vietnam Era.

2) According to one of the viper pilots at the F-16 forum, they have way more modes on their radars and just by switching to different mode of detection and maneuvering your aircraft so that there is no 90 degrees between both aircrafts this dopler notch could be taken care of.

3)Another aviator said "no modern AI radar is worth it's salt if it can't resist doppler notch"
All of the above should be on F-16 forums if you search "doppler notch"
Here is a link to the F-16.net dicussion regarding beaming/doppler notch tactic to break lock of a pulse doppler radar.
To me it seems some bloggers out there find it easy to feed garbage to folks thinking they know nothing. With a small Pakistani online community it becomes a recurring problem, yet it seems one would never try this on Chinese posters.
Posted by Unknown at 3:33:00 PM