China and Russia will sign nuclear energy, aviation and space deals next week during a visit to China by Russian Prime Minister Dmitry Medvedev, a senior Chinese diplomat said on Tuesday. 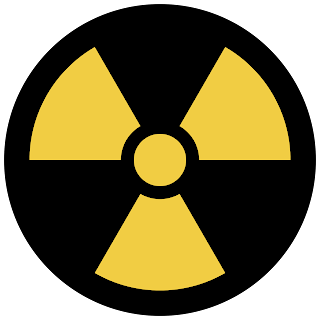 Medvedev will be in China to attend a summit of prime ministers from the Shanghai Cooperation Organisation (SCO), a Chinese and Russian-lead security block, in the central Chinese city of Zhengzhou.

Chinese Vice Foreign Minister Cheng Guoping gave no details on the agreements to be signed with Medvedev.

The SCO groups Pakistan, India, China, Russia and the former Soviet republics of Tajikistan, Uzbekistan, Kazakhstan and Kyrgyzstan while Iran, Afghanistan and Mongolia are observers.