Japanese authorities scrambled about 11 Chinese military planes that flew near Japanese islands in the East China Sea last week. According to Beijing, the exercise was aiming at improving the military's long-range combat abilities.

On Friday, the fleet that flew near Miyako and Okinawa included two intelligence gathering planes, eight bombers and one early-warning aircraft. According to a statement by the Japanese defence ministry, the planes flew without violating Japan's airspace. The ministry said that while other planes made flights close to neighboring islands, some of them flew between the two islands, a local channel reported. 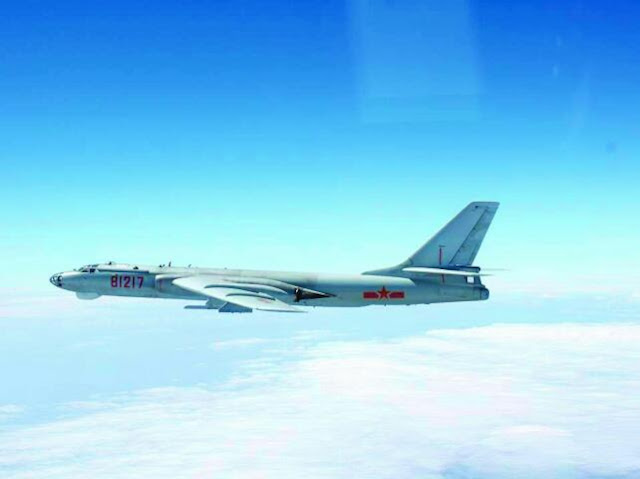