"We heard figures indicating that the Russian Aerospace Forces will soon receive more S-400 systems. The S-500 will soon finish state tests and enter service," Korotchenko said following the board meeting of the Russian Defense Ministry on Friday.

The Russian army, according to Korotchenko, has achieved significant progress and is one of the best globally. "It is fully capable of defending our country for decades to come."

The S-500 Prometey, also known as 55R6M Triumfator-M, is a cutting-edge anti-aircraft and anti-ballistic missile system currently under development in Russia.

The long-range system, designed by Almaz Antey, is said to have a range of 600 kilometers (more than 370 miles). The system could simultaneously intercept up to ten ballistic missiles traveling at a speed of 5 kilometers per second.

"The S-500 missiles will be used only against the most important targets, such as intercontinental ballistic missiles, AWACS and jamming aircraft," Military Today noted. 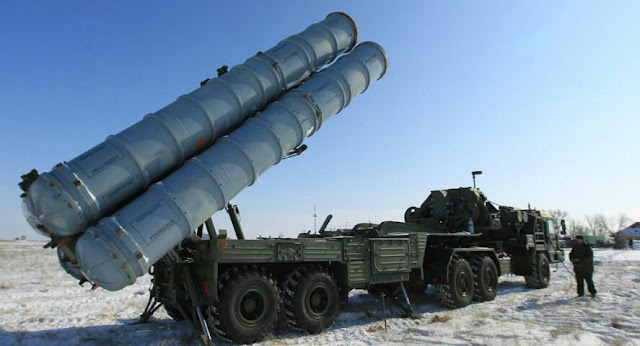