In the first admission of its kind, former chief of India’s premier spy agency (RAW) said Pakistan’s spy agency, Inter Services Intelligence (ISI), is the most powerful in the world. 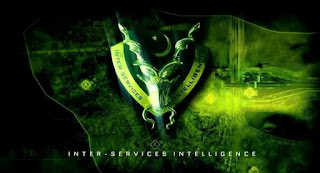 “The most powerful intelligence agency is either KGB which no more exists or ISI, because they are very anonymous”, AS Dulat said, while addressing a session at the Times Lit Fest in New Delhi.

When asked to rate RAW against the spy agencies of the rest of the world, the former spy master said, “I believe we’re as good as anybody else. We don’t have technical abilities but are fast catching up.” 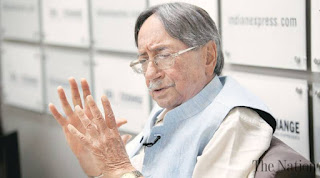 Dulat also upheld that he hasn’t exposed any secrets in his book titled “Kashmir: The Vajpayee Years” and only expressed his views on matters already dominating the public domain.

Earlier in July, in another startling revelation, Dulat admitted Indian intelligence agencies have over the years paid militants and separatists, along with mainstream politicians and political parties in Indian Kashmir to compete with Pakistan’s spy agency, ISI. “So what’s wrong? What is there to be so shocked or scandalised by. It’s done the world over,” Dulat had said, while speaking to NDTV’s Barkha Dutt.
Posted by Unknown at 7:33:00 PM