A news report confirms that afgan authority going to acquire four light attack helicopters from India. These helicopters are developed in India by DRDO for Indian army but several failure along with the destruction of four of seven examples build for test purposes creates blur future for the project. While, after these crashes a Latin customer canceled their order for this helicopters from india. To save the project DRDO and Indian government find out a new customer afghanistan as this country is now a friend of India in the region. The part of the Ghani Administration in afghanistan led by CEO Abdulla Abdulla is the main strong body for India, sources said. 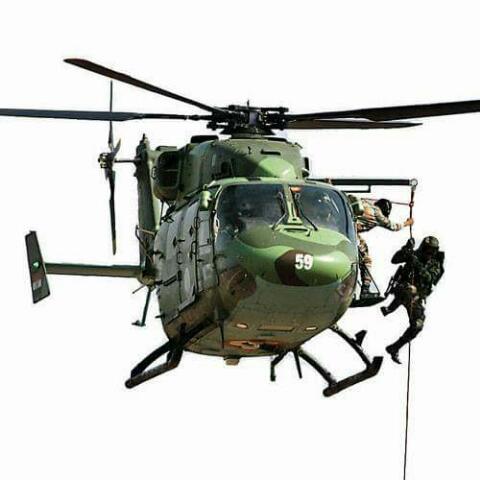