Russian President Vladimir Putin has issued orders to deploy nearly 7,000 troops, anti-aircraft, rocket launchers, and artillery forces to the Turkish border, and for them to be in readiness for full combat.

The Ministry of Defense say the legal authorisation for this deployment comes from the joint Russian-Armenian missile air defense system agreement signed by Putin on 11th November.

With Armenia now becoming a vital part of the Russian Joint Air Defense, this report continues, Federation military forces will now be able to counter threats from Turkey coming from that nations western border—which will mirror the air defense protections provided by Federation Aerospace and Naval forces on Turkey’s border with Syria that since being implemented this past week have seen both United States and Turkish aircraft completely cease flying missions against Islamic State terrorists in this war zone all together.

Important to note too about this Federation military deployment to Armenia, this report says, are that these forces will be protected, like their counterparts operating in Syria, with S-400 Triumf (NATO designation: SA-21 Growler) medium/long-range mobile surface-to-air missile systems and Krasukha-4 jamming platforms giving them near total air defense superiority over 85 percent of Turkish territory. 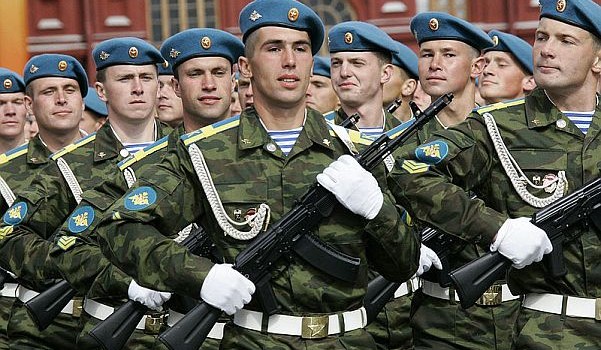