Russian Defense Ministry said that the Su-24 which was shot down by two Turkish Airforce's F-16. Turkey said that jet violated Turkish air space several times and the Su-24 were 5 minutes in the their (Turkish) while TuAF F-16s warned the crews of the jet 10 times. The region of which airspace violated by Russian jet actually an very narrow finger head like territorial extension hardly two mile wide. Yesterday Turkish president Recep Tayyep Erdogan said that the broken pieces of the downed jet hurts some of the Turkish citizens of the adjacent 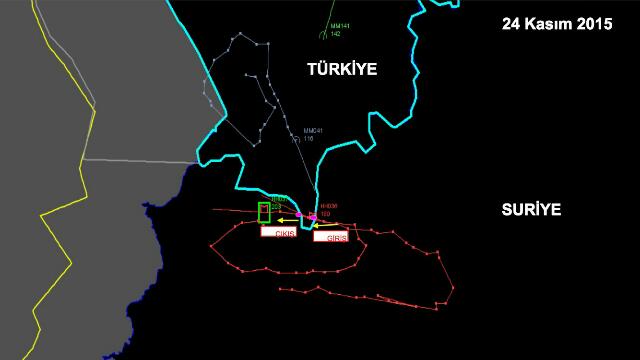 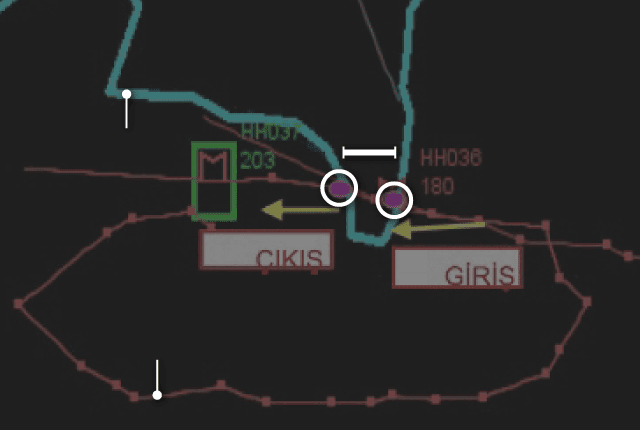