Indonesia-Russia Su-35 Fighter Deal Till To Be Inked

Indonesia has not yet made a final decision on the purchase of Russian Sukhoi Su-35 (Flanker-E) jets, an Indonesian Defense Ministry official said Monday.

Jan Pieter Ate, director for international cooperation at the Indonesian defense ministry, said the country is interested in purchasing 32 advanced aircraft but a decision on the supplier had not yet been made and at the moment Indonesia is not engaged in direct negotiations with Russia on the matter.

The official told RIA Novosti that according to Indonesian law, any contract for the purchase of foreign weaponry should entail the transfer of at least 35 percent of the procured technology to the country. Ate added that such an agreement with Russia has still to be made.

Last month, the Moscow-based Center for Analysis of World Arms Trade, citing sources, reported that Western companies had intensified their efforts to persuade Indonesia to purchase their aircraft after Jakarta announced its decision to buy Russian Su-35s.

Russia's Su-35 fighter was first introduced to a foreign audience at the 2013 Paris Air Show as a "4++ generation" heavily-upgraded derivative of the Su-27 multirole fighter. 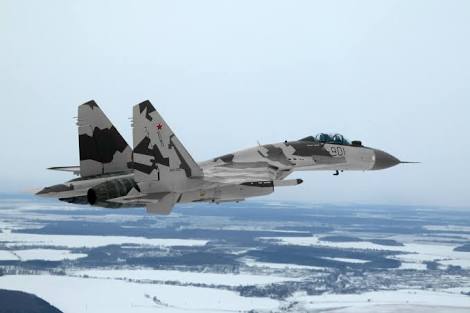